Challenges with cargo scanners are taking a toll on clearing operations 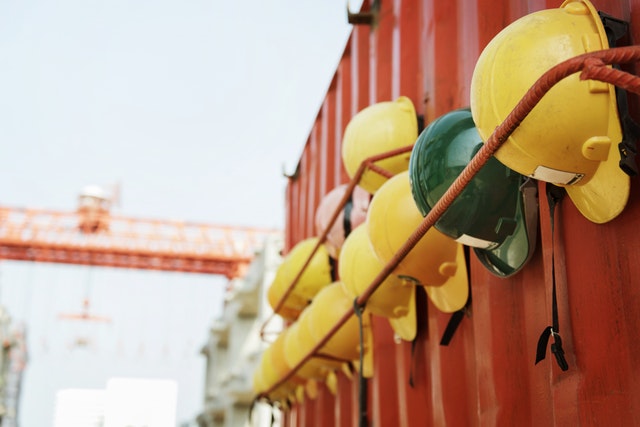 The bad state of cargo scanners is having a negative effect on the operations of the Nigerian Customs Service (NCS), especially at the various international airports.

One of the results of this is the gradual pillage of cargoes that are not being attended to. And this is not peculiar to airports alone, some customs’ operations commands outside airports were also affected.

NCS has reportedly acquired scanners from China. This can be considered as efforts by the government to improve scanning operations at the ports but terminal operators across the nation, on the other hand, are yet to allocate space for the installation.

Aside from the recently acquired scanners, the investigation by Vanguard revealed that some scanners that were acquired over three decades ago were not maintained appropriately leading to the machines breaking down totally. This questions the lifespan of the newly acquired scanners since maintenance is key to their lifespan.

As it is, there’s the issue of space allocation for the installation as well as maintenance when the machines are eventually installed, it appears there are hurdles for NCS in its quest for effective clearing operations.

At the moment, NCS is making use of smaller scanning machines owned by the Federal Airports Authority of Nigeria (FAAN) for is checks which is causing delay, especially for large cargoes.