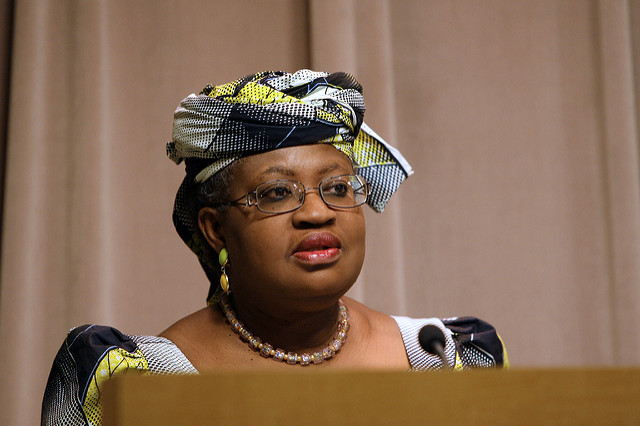 Twitter co-founder and CEO, Jack Dorsey recently announced the addition of the immediate former Minister of Finance in Nigeria, Ngozi Okonjo-Iweala and Chairman of Alliance Bernstein Holding, Robert Zoellick as independent directors to its board.

The two new members are both past officials of the World Bank Group, Zoellick was a former president while Okonjo-Iweala rose to the number 2 position of the international financial institution — Managing Director.

Since Okonjo-Iweala is not the only ex-World Bank Group official on the Twitter Board, let’s look into her comparative advantage over other members, not forgetting the fact that her appointment is in fulfilment of Dorsey’s drive for diversity on the board.

As of now, both ex-World Bank officials are yet to be added to any sub-committee of the Twitter Board which includes Audit, Compensation and Nominating & Governance.

A critical look at the biographies of members of the Twitter Board reveals that they all have past experience in Internet, technology and media sectors, except for Okonjo-Iweala and Zoellick who both have experience in economy and government.

One of the positions he held involved serving as a senior economic advisor at the State Department while also advising the Security of State on international economic policy.

For the only Nigerian on the Board, Okonjo-Iweala’s political experience includes serving as Finance Minister for 7 cumulative years and 25 years career experience with the World Bank Group. She also served briefly as Foreign Affairs Minister.

From all of these, it’s obvious that Okonjo-Iweala — who is currently the Senior Adviser at a global financial advisory and asset management firm — is needed on the board for her experience in economic management and policies. It could also be her experience leading boards of international organisations and institutions or maybe a little of her political experience too.

She is definitely going to be of great importance with matters around government lobbying and negotiation, having spearheaded the negotiation with the Paris Club of Creditors which led to a debt relief worth $18 billion and an overall reduction of Nigeria’s debt stock by $30 billion in 2005.

It can be argued that Zoellick once held the highest position at the World Bank but he was nominated by President George W. Bush for a 5-year tenure.

Okonjo-Iweala, on the other hand, had a 25-year cumulative experience with the international financial institution which may be the reason why her tenure with the board is longer than of Zoellick.

Going by her experience, she’s likely going to be a member of either the Audit or Nominating & Governance committee or both.

Whichever the case, Twitter can count on her strong international development and financial expertise. It might also be safe to conclude that Twitter is finally on the path to profitability with ex-World Bank top officials on its board.