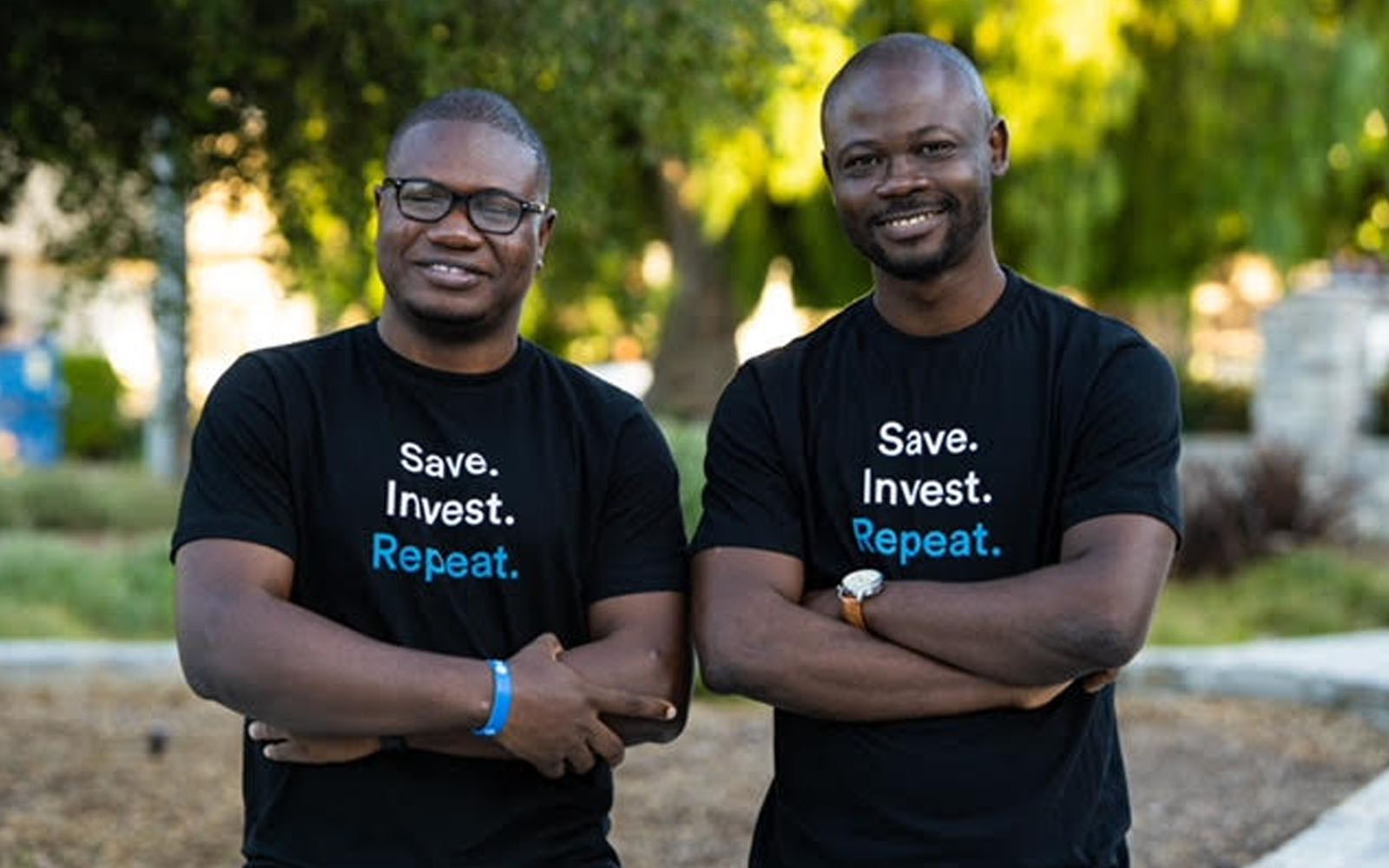 CowryWise last week announced acceptance into the Y Combinator Summer 2018 Batch, where its founders hope to get their company into the best possible shape.

The announcement is coming barely weeks after CowryWise secured a $15,000 seed investment from Microtraction.

The startup will be moving to Silicon Valley, California, for an intensive three-month acceleration and mentorship under Y Combinator.

Y Combinator(YC) usually invests $120,000 in startups around the world that make it into its flagship programme. But through the Demo Day, which signifies the end of YC’s programme,  CowryWise might just be able to get further investment.

Razaq Ahmed, CowryWise CEO, believes the acceptance into YC is a validation of commitment to customers while focusing on the goal of bringing wealth management services to young Africans irrespective of their income level.

The FinTech startup officially launched in June last year. Ever since, it’s been helping Nigerians save and invest irrespective of their income level. A recent feature that it has added allows users to commit to long-term saving goals ranging from vacation, education, home, family to retirement.

There is an increasing list of Nigerian startup participation under Y Combinator’s flagship programme. CowryWise being the latest addition sees that rank grow further.