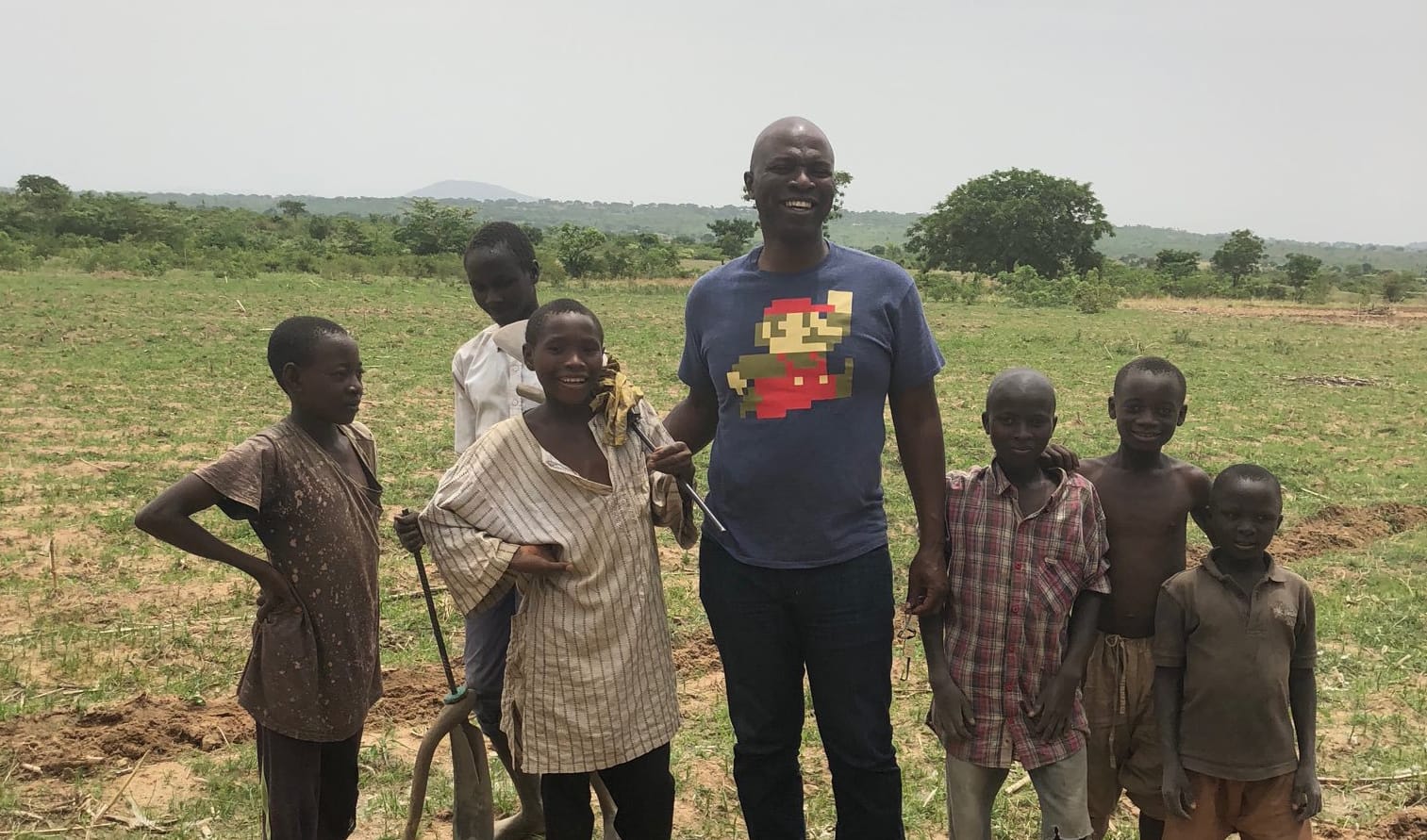 For Sim Shagaya, founder and former CEO of Konga, farming seems to be the next stop as evident in his tweets.

Shagaya — who until earlier this year was the chairman of Konga — in a recent tweet pointed out meeting people that gave up a white-collar job for farming.

Spent the morning in the strawberry growing Chaha area outside of Jos. There are people here who gave up office jobs and swear not to return after experiencing the financial and lifestyle gains of agriculture. pic.twitter.com/CmD9ZPdWFQ

There have been calls for the diversification of the economy for a couple of years and farming remains one of the promising sectors at the forefront of replacing oil in Nigeria.

According to the Independent, Shagaya who spoke recently at an interactive session with young entrepreneurs in Jos encouraged them to consider agriculture because of its capability to tackle poverty while also ensuring that the youths are productive.

The current header photo on his Twitter account is a picture of him with some kids on a farm. Is the former Konga boss just showcasing his passion for agriculture through his tweets? Or will he be providing funds for farmers?

Shagaya has the funds and entrepreneurial skills to successfully play in the agriculture sector, either on the farm or along the agricultural value chain.

Not much has been heard of his future endeavours since his exit from Konga. Sharing a post recently about the federal government’s plans to shut down the borders to rice smuggling, he tweeted his support of the move while thanking the Minister of Agriculture and Rural Development, Audu Ogbeh.

All still points to the agricultural angle, but only time will tell.