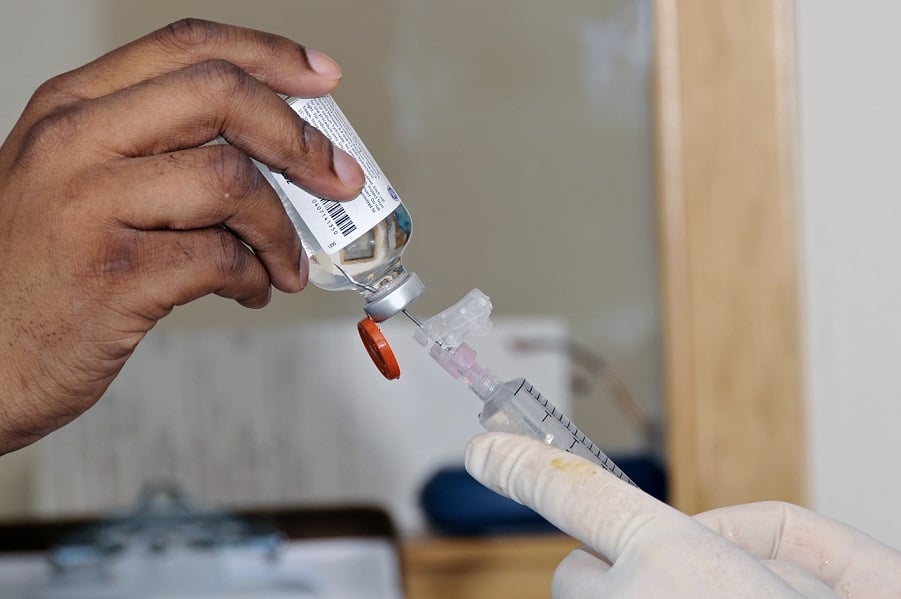 The Global Linkup is a summary roundup of important tech news curated from all around the globe.

On this week’s edition, crptocurrency trading addiction gets medical help, Reddit passed Facebook to become the 3rd most visited site in the US, Samsung wins in a Dutch court, Russia is making demands on Google and Apple, and something weird happened to the Google app within the week. Read on.

Castle Craig Hospital is a treatment center in Soctland that offers programs to treat alcohol, drug, and behavioral addictions. Along with its normal offerings, Business Insider reports the hospital now offers a cryptocurrency addiction program.

The program will reportedly focus on people whose cryptocurrency trading habits have gotten problematic.

On Wednesday, web traffic analyser Alexa said Reddit has surpassed Facebook as the 3rd most visited site in the United States of America (USA). And as at press time, this ranking is still maintained.

According to a report on The Next Web, even though Alexa is not always accurate, it is interesting that it places Reddit over Facebook.

This is especially so considering that earlier in the month Reddit underwent a major redesign and according to Metro News, users were not exactly excited about the change.

In January 2016, Consumentenbond, a Netherlands based advocacy group sued Samsung to court over its failure to provide timely updates in its smartphones. The case said Samsung stopped issuing updates long before a 2-year period that is agreed industry standard.

The case did not officially kick off until more than 2 years after in March 2018 when Android Authority reported a Dutch court had officially started hearing the case.

However a BBC report on Thursday said the court ruled Consumentenbond’s claims as inadmissible because they related to future acts. This was after Samsung said it had made information available on its Dutch website that customers would only get 2-year updates after purchase.

Russia  asks Apple and Google to remove Telegram from its stores

In March this year, a report said Telegram got into a legal tussle with the Russian government for refusing to hand over encryption keys of its users. The saga continued and by April, a Russian court had ruled that Telegram be banned in the country until it provided the contested keys.

Even after blocking access, users still found alternative means of accessing the platform and according to a report on The Verge, the Russian government has turned to Apple and Google to pull the app from their stores.

No official reply has been gotten from Apple and Google, but according to a CNET co-founder of Telegram Pavel Durov said some key features of the app were not updated in Apple’s new operating system update.

On Monday, 9to5Google reported that a Reddit user was trying to browse website for English rock band 1975 on his Google Pixel phone and mistakenly added an extra period typing “the1975..com” and a strange thing happened. The search query returned the user’s text messages without permission or prompt.

What Uber and Waymo have been up to

In April, CEO Dara Khosrowshahi  said it will be adding a direct button in-app to call 911 in a new overhaul to tighten passenger security. The panic button for US users on Tuesday morning and according to reports on The Verge, the first rollout will be for riders alone but a similar one will soon be made for drivers.

Google’s driverless car company, Waymo on the other hand will buy 62,000 minivans from Fiat Chrysler Automobiles for use in a ride-hailing service to launch later this year according to The New York Times.

Meanwhile, at the Code Conference, Investopedia reports that Uber is in talks with Waymo for a likely partnership.