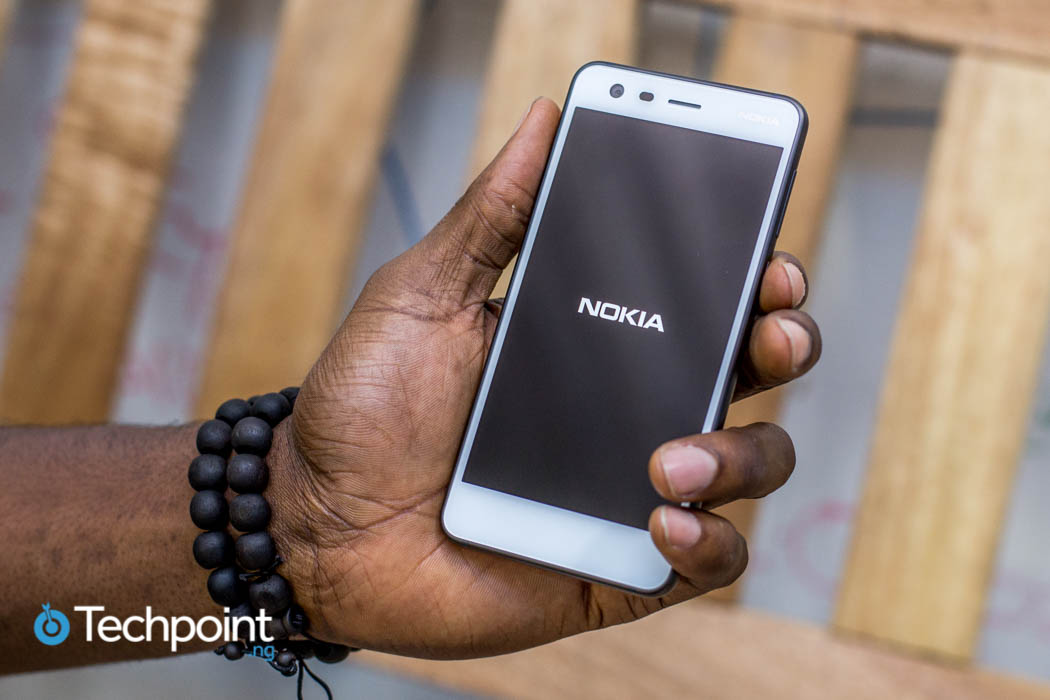 The Global Linkup is a summary roundup of important tech news curated from around the world. On this week’s edition of the global news round-up, HMD Global, makers of Nokia, have gotten $100 million in funding, it’s Donald Trump vs his Twitter, and Instagram has new fancy and functional features. Read on.

On Monday, Finnish based Nokia phone manufacturer, HMD Global announced it has raised $100 million on a $2.1 billion valuation.

Reuters reports that the new investors include DMJ Asia Investment Opportunity and Foxconn subsidiary, FIH Mobile. The fundraising round was led by Ginko Ventures.

In July last year, the Knight First Amendment Institute at Columbia University filed a suit for several Twitter users that have been blocked by US President, Donald Trump. On Wednesday CNN reported that a judge eventually ruled that it is against the law for President Trump to block users on Twitter.

Meanwhile, Fortune says President Trump has refused to swap out his Twitter phone as is expected for security reasons. The report explains how this move may be a huge security breach waiting to happen.

On Tuesday, Instagram announced the Mute button via a post on its official blog. The function allows users to stop seeing the activities of select accounts without unfollowing or blocking them. According to the blog post, you can relate normally with muted profiles but will not see their activity on your feed.

The photo and video-sharing social network is also introducing a feature that lets users know when they have gotten to the end of their feed. According to TechCrunch, after scrolling to the end of your feed, this feature can say “You’re All Caught Up – You’ve seen all new post from the past 48 hours.”