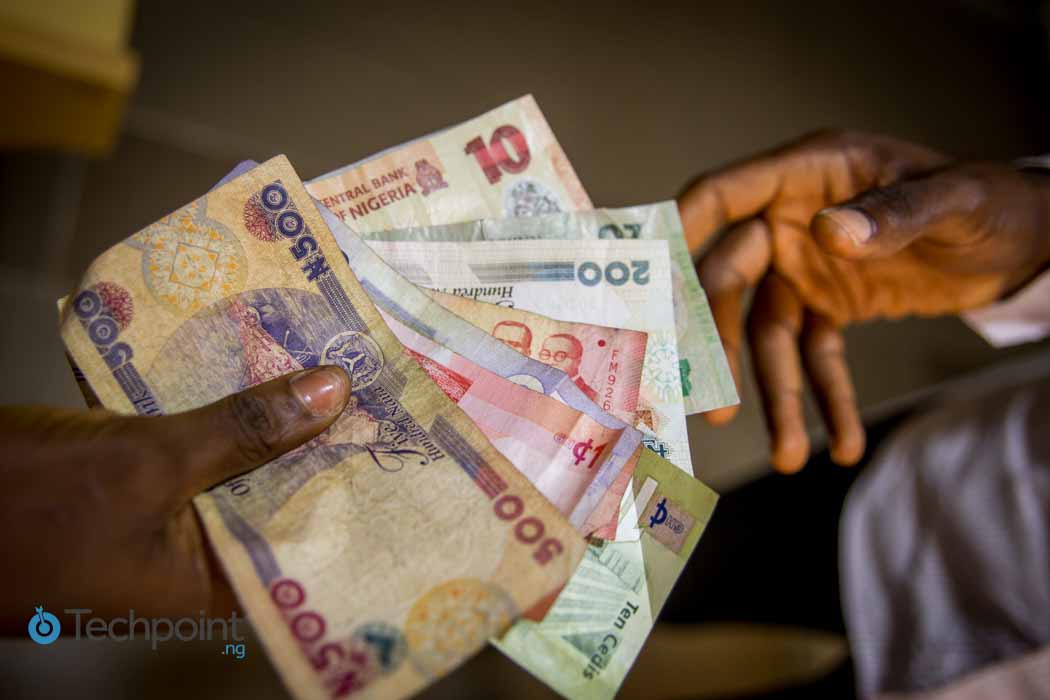 The company behind the popular Opera browser, Opera Software is about closing an acquisition deal for Telnet Nigeria Limited’s mobile money platform — Paycom.

It was reported that Opera Software is set to acquire a controlling stake in Paycom with the intention that OPay — Opera’s mobile payment platform — will have footprints in the Nigerian market.

In an earlier report on New Telegraph, Paycom was among the list of operators whose future is not secured in the industry following a recapitalisation requirement of ₦2 billion set by the Central Bank of Nigeria (CBN), and with a July 1st, 2018 deadline.

On that note, the acquisition of a controlling stake by Opera Software could be a saving grace for Telnet’s mobile money platform. Opera had in 2017 revealed its plan to invest $100 million in Africa within two years towards facilitating the growth of African digital economy.

Opera claimed that the proposed 2-year investment is meant to deepen Internet penetration on the continent while also strengthening the Internet economy with the support of local partners.

It can be concluded that Telnet will be one of the local partners that Opera Software will be working with to strengthen Africa’s Internet economy. Last year, Opera introduced OPay in Kenya, probably to test the African mobile money market.

With the current penetration level of mobile money services in Nigeria, there’s room for more. The impending acquisition would only favour all parties involved if customers on their platform can access an attractive and seamless service, to be able to get a fair share of the market.