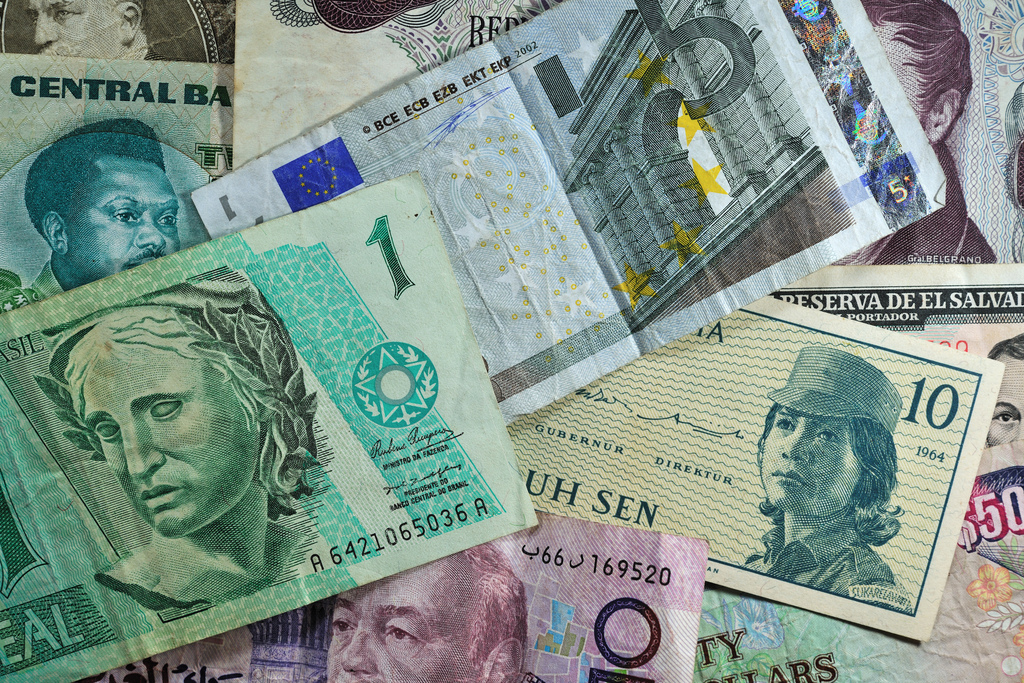 The Rise Fund, a private equity firm owned by TPG Growth, led a $47.5 million investment a few days ago in Cellulant, an African digital payments provider with operations in Kenya and Nigeria.

Expanding easy-to-use and low cost mobile banking offers immense potential for impact across Africa. This is a prospect that has influenced The Rise Fund’s investment in Cellulant and, by extension, its first in Africa.

The last time a deal of this magnitude was made, Flutterwave stole the headlines with its $10 million Series A funding round. Cellulant’s however not only surpasses that but has now become the largest involving a fintech company operating in Africa.

Cellulant was established in 2004 by Ken Njoroge (Kenyan) and Bolaji Akinboro with an initial focus to provide music and news content on mobile to consumers in Kenya and Nigeria.

The company began to diversify into mobile money services in 2005. In 2014 it was awarded a mobile payment license by the Central Bank of Nigeria, which helped to facilitate its partnership with the Nigerian government to supply fertiliser to farmers using a mobile wallet scheme.

It further comes as no surprise that a huge part of the new investment is going into expanding Cellulant’s most popular mobile platform, Agrikore, a blockchain-based mobile platform that serves more than 7 million farmers across the African continent, connecting them to the market and helping them easily sell their products to a broader spectrum of buyers.

Cellulant operates in 11 countries including Ghana, Tanzania, Zambia, Zimbabwe, Uganda, Liberia, Malawi, Botswana, and Mozambique, with 94 banks and seven mobile money platforms that have a combined potential customer base of 130 million.

“We are excited to invest in African entrepreneurs like Ken and Bolaji, to help them grow their businesses and expand their impact on society,” Bill McGlushan, CEO and co-founder of The Rise Fund said concerning the investment.