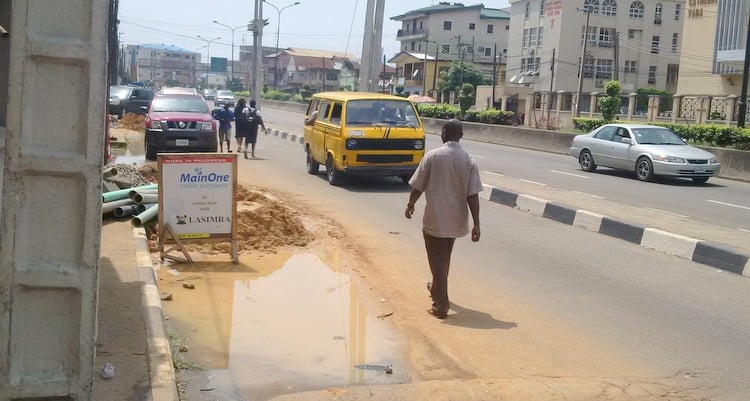 The Nigerian Communications Commission (NCC) has made moves to look into the Right of Way (RoW) challenges facing companies within the telecommunications sector.

According to Vanguard, NCC Executive Vice Chairman, Umar Danbatta revealed that some states have refused to honour the Memorandum of Understanding (MoU) between the National Executive Council and the governors’ forum about RoW charges for telecom infrastructure.

Danbatta said there’s the need to update and review the MoU. He further stated that NCC would continue to dialogue with state governments towards ensuring that they honour the terms of the previous agreement.

RoW is a legal right, established by usage or grant, to pass along a specific route through grounds or property belonging to another but in this context, it’s the legal instrument that gives permission to lay fibre-optic cables along specific routes through facilities that are typically government-owned like roads, water, power lines, etc.

Worthy of note is that the agreement to be reviewed was reached during the tenure of former Communications Technology Minister, Omobola Johnson.

If past experiences are anything to go by, then the focus and attention of the telecom regulatory authority should be on ensuring that every tier of government honours the terms of the previous agreement rather than calling for a futile review.

There’s also the need for government at all levels to understand the importance of the widespread of telecom infrastructure to the growth of the economy.