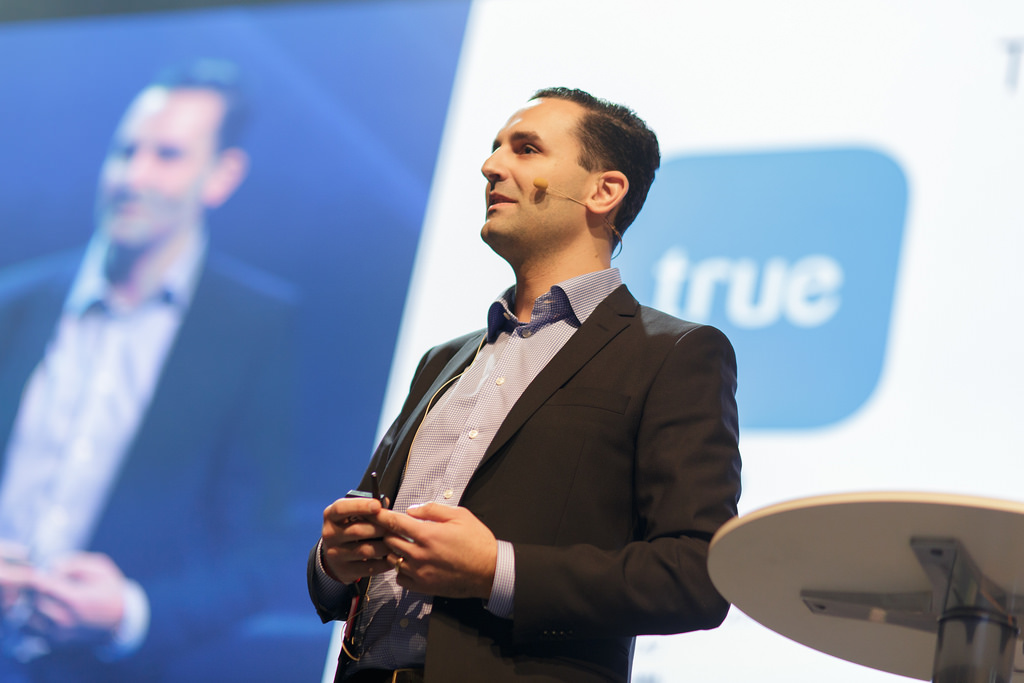 In a blog post, Alan Mamedi CEO of Truecaller revealed that over 100 million people now use the Truecaller app on a daily basis.

Over the years, the app has evolved from a caller ID and spam blocking app to a full-fledged communications platform with calling, SMS, flash messages and payment services.

In Africa, Truecaller boasts of over 50 million users making up to 20% of the app’s total global users. These numbers have prompted the company to focus on the African market.

In May 2017, the Swedish company launched its ads platform for African businesses. Later that year, it launched the Software Development Kit (SDK) programme in Nigeria to enable 3rd party app developers, businesses and startups easily verify end users by using their Truecaller profiles.

The Truecaller app has reportedly blocked more than half a billion spam calls in Africa and over 50% of all messages filtered in the region are considered as spam on a monthly basis.