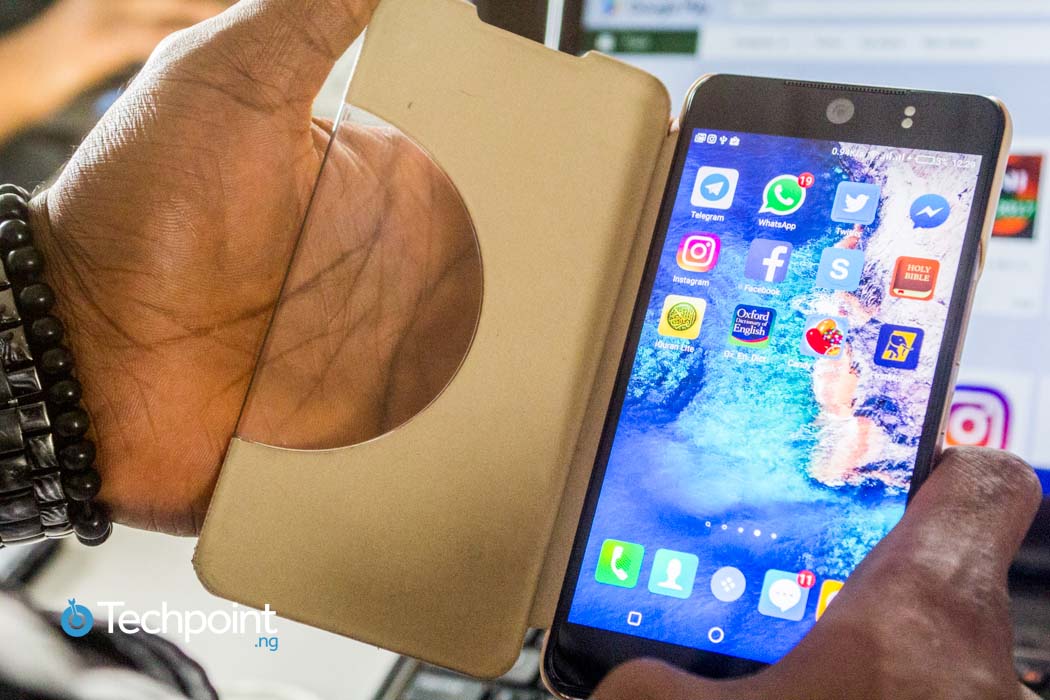 According to data on the website of the Nigerian Communications Commission (NCC), as at February 2018, mobile internet subscription in Nigeria now stands at 100.9 million (100,904,668).

The rise in mobile internet users can be traced to a corresponding increase in active telephony subscribers in the same period.

Considering that the recent economic recession considerably weakened the purchasing power of the average Nigerian, this increased number of telephony subscribers can be attributed to the reduced prices of phones.

The report did not give any reasons for the decrease and increase in subscriber base for the telcos. For 9mobile, its subscriber base has fluctuated over the years, but the downward slide in internet subscriber numbers started around September 2016 according to NCC data. The recent twists and turns in its sale may also be blamed for the sustained plunge.

Suggested read: The fate of 9mobile still hangs on the balance

When the growth rate is taken into consideration for the same period over preceding years, the big jump in numbers from January to February 2018 is impressive.

Nigeria’s recent high rank in internet affordability in Africa may also have played a huge role in the increased internet adoption.

Suggested read: Surprise! Nigeria supposedly has the most affordable Internet in Africa

According to a 2018 edition of the Inclusive Internet Index by the Economist, Nigeria now ranks number one in Internet affordability in Africa and 17th globally.