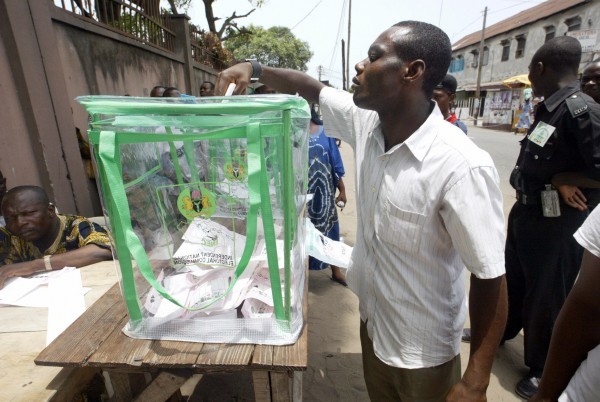 In the wake of the Cambridge Analytica data scandal, Facebook is partnering with academic experts to research the use of its tools and users’ data by politicians.

In a blog post released today, the social media giant announced a new initiative to help provide independent, credible research about the role of social media in elections and democracy. The intiative will be funded by seven prominent non-profit foundations.

“The goal is both to get the ideas of leading academics on how to address these issues as well as to hold us accountable for making sure we protect the integrity of these elections on Facebook” Mark Zuckerberg wrote in a Facebook post.

Under the initiative, a commitee of academic experts across America will propose independent research projects and select researchers through a peer review process. If a proposal is approved, the researchers will receive the anonymized data from Facebook and funding from the foundations.

This is the latest of Facebook’s efforts to ensure data privacy on its platform following the supposed unauthorised data collection by Cambridge Analytica to influence elections in many countries around the world including Nigeria.

The goal of the new intitative is to understand Facebook’s impact on upcoming elections in the likes of Brazil, India, Mexico as well as the US midterms and to inform the company’s future product and policy decisions.

The researchers are expected to publicly identify the platform’s role in elections as well as its risk management processes. Their reports will be published entirely independent of Facebook.

“Looking back, it’s clear we were too slow identifying election interference in 2016, and we need to do better in future elections. This is a new model of collaboration between researchers and companies, and it’s part of our commitment to protect the integrity of elections around the world. We’ll share more updates soon” Mark Zuckerberg adds.