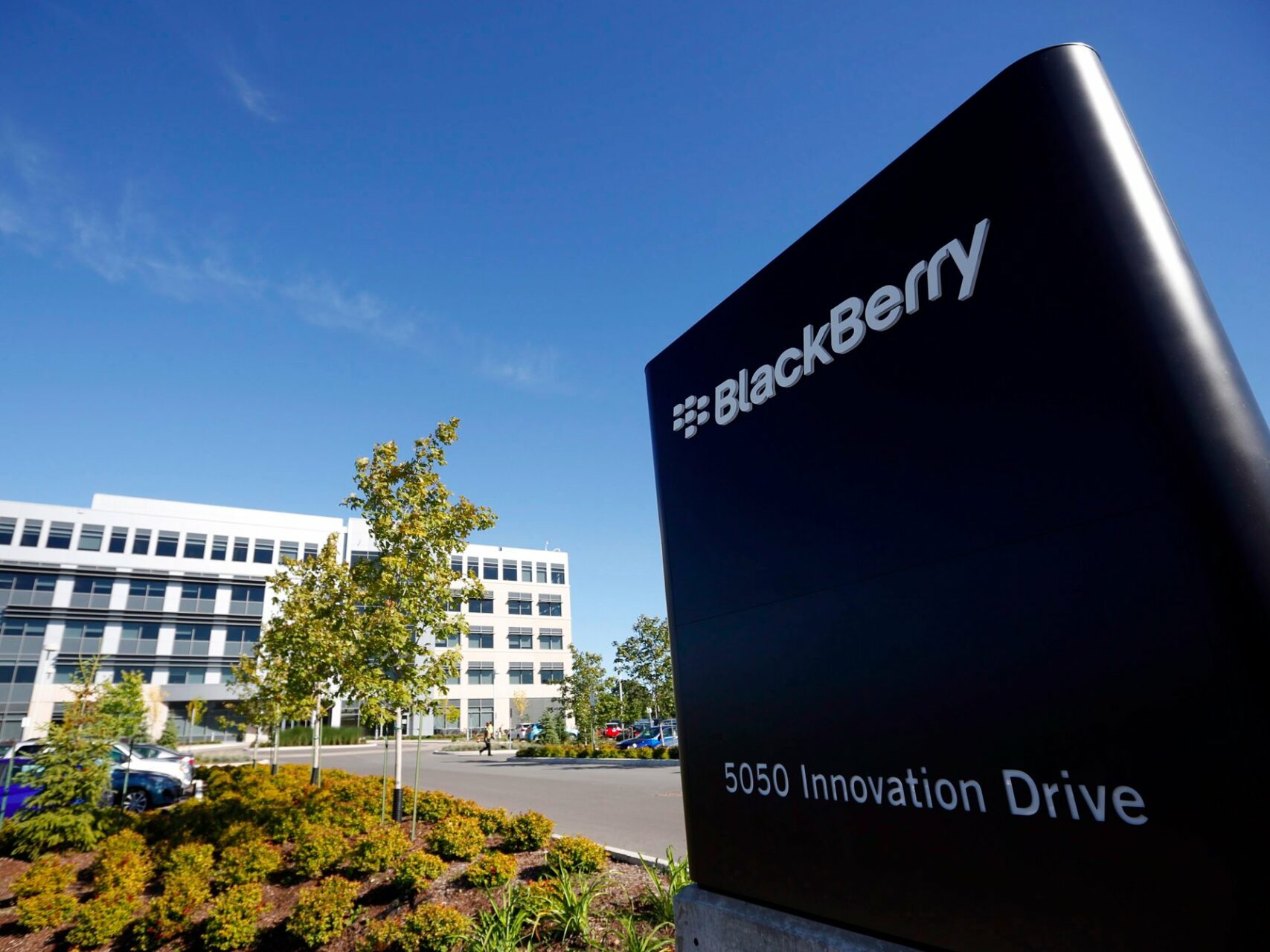 BlackBerry has been seeking ways to generate revenue through its messaging patents and Snapchat is its most recent victim. Similar to its lawsuit against Facebook and its subsidiaries last month, BlackBerry is suing Snapchat for patent infringement.

The Canadian software company accuses Snap Inc. — Snapchat’s parent company — of infringing six patents issued in 2012 and 2014. Two of these patents are reportedly among the seven BlackBerry patents in the suit against Facebook filed in March.

The suit claims that Snapchat used BlackBerry’s patents for its map, user interface and ads.

It also accuses Snapchat of using BlackBerry inventions to divert consumers away from its products and services.

Defendant’s use of BlackBerry’s inventions and infringement of the Patents-in-Suit have succeeded in diverting consumers away from BlackBerry’s products and services and toward those of Defendant. This infringement has resulted in a substantial and undeserved windfall for Defendant as these users drive Defendant’s revenue. Defendant’s gain comes at BlackBerry’s expense, depriving BlackBerry of revenue to which it is entitled as a result of its inventions” the lawsuit reads.

Snapchat and Facebook are only BlackBerry’s most recent patent lawsuit victims. In 2016, the company sued Avaya Inc. and Blu Product, also accusing them of patent infringement.

According to reports by Bloomberg, having amassed a giant portfolio of patents over the years, BlackBerry’s recent lawsuit spree is as a result of the company’s desperation to find additional sources of revenue for its security-focused software business.

In addition to lawsuits, BlackBerry has also been generating revenue through licencing deals. In 2015, BlackBerry and Cisco Systems Inc. signed a cross-licencing agreement that allows Cisco to use BlackBerry’s patents for a licencing fee.

The struggling phone company also signed a similar agreement with Blu Product in October 2017 putting an end to a year-long legal dispute. The lawsuit between BlackBerry and Avaya Inc. was also recently settled with a licencing agreement.

Judging by these tactics, all BlackBerry obviously wants is to sign licensing deals with these companies since it lost its mobile market shares a few years ago. Should we then be expecting Snapchat and Facebook to sign licencing agreements with BlackBerry soon? Only time will tell.