9 million Nigerian subscribers have activated the DND code so far 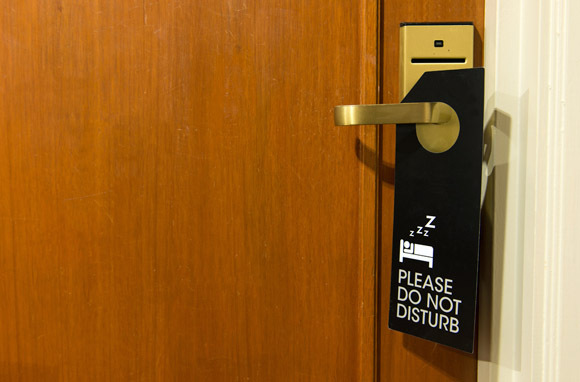 This new figure more than doubles the reported 4 million subscribers that activated the facility last year.

The DND policy was initiated by the NCC to crack down on unsolicited messages that Nigerian telcos incessantly flood subscribers’ phones with.

Numerous complaints have been raised by Nigerian subscribers over receiving unsolicited messages from their mobile operators. Some subscribers have taken the ‘legal combat route’, filing cases against telcos on the grounds of rights abuse by disclosing their vital information such as phone numbers to third parties.

In 2016, a subscriber, Emmanuel sued Airtel Nigeria over this matter. The case cost Airtel a ₦5 million fine. A similar case occurred in 2017, where the Court of Appeal upheld the ruling of the Federal High Court in Abuja and awarded Godfrey Eneye, a lawyer, the sum of ₦3 million in damages.

To further solidify this move, NCC provided a toll-free line ‘622’ in addition to the DND code ‘2442’. Considering more than 100% increase in the number of people who have activated DND as at Q1 of 2017, there is lower tolerance for these messages from telcos.