Twitter introduces bookmark feature so you can privately save important tweets 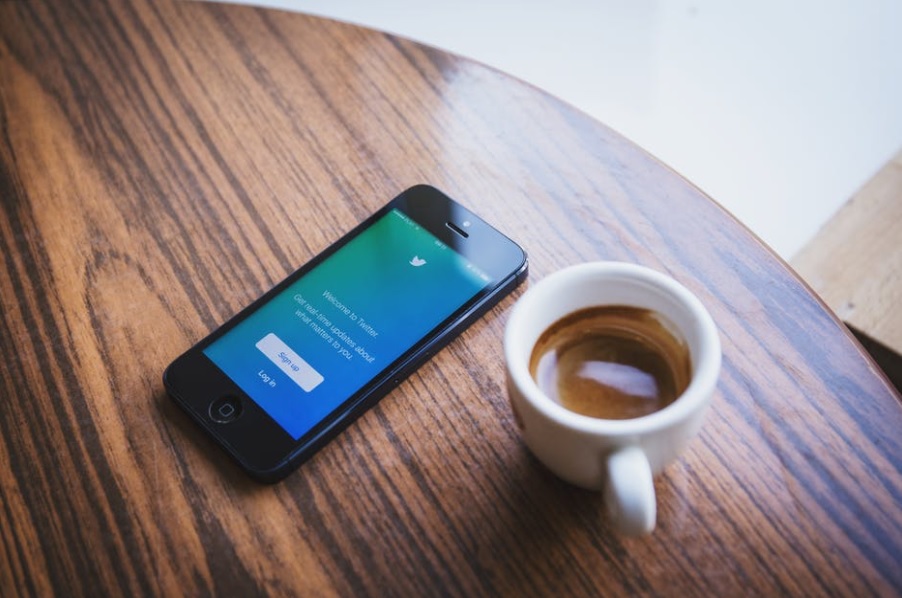 Twitter has introduced a bookmark feature to its social networking platform to enable quick access to tweets later.

Before now, the only way to save a tweet for future reference was to ‘heart’ it. Twitter had in 2015 replaced the favourite button, which was represented by a star, to a heart symbol, and in 2016, the character limit of 140 was extended. However, because hearted tweets are publicly displayed, they are not a good option for privately saving tweets users may want to reference later.