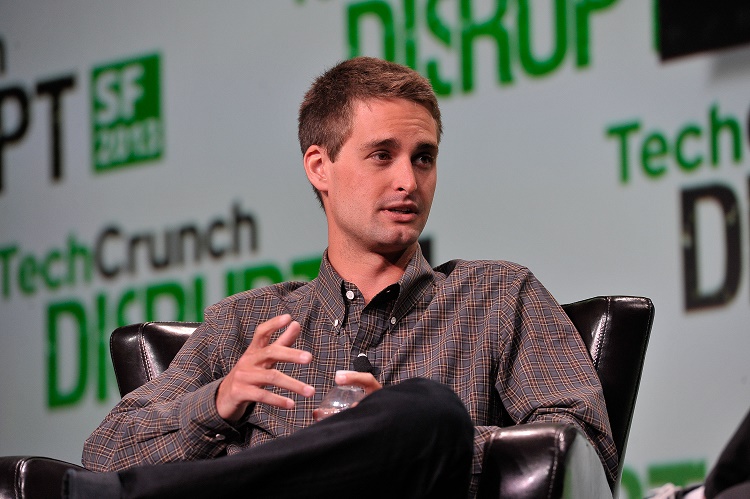 On this week’s news roundup, cryptocurrencies are still going through trials and tribulations, Snapchat is dominating in the social media wars, and Amazon is making beast moves. Read on.

Millennials are the current catchment group in contention between social media platforms and according to market research company, eMarketer, Snapchat is surprisingly winning.

According to the report;

“Instagram overall is still bigger in the US than Snapchat. The number of Instagram users will total 104.7 million in 2018, up 13.1% year over year. Snapchat, meanwhile, will see its user base increase by 9.3% to 86.5 million.”

Even though this prediction is probably not 100% accurate, if it is anything to go by, then Snapchat’s recent redesign would have paid off amidst strong user backlash.

And in other news, VentureBeats reports that Snapchat recently opened its Marketing API to all developers and TechCrunch said the image sharing app is also now sharing analytics.

On Sunday, The Guardian reported that hackers cryptojacked thousands of websites in the UK including government owned ones, forcing visitors to — unwittingly — mine cryptocurrency. Last week, some nuclear scientists at a secure Russian facility were also reportedly arrested for using the facility’s supercomputer to mine bitcoin.

On the other hand, BBC reported a US magazine is mining cryptocurrency with their reader’s computers howbeit with their permission.

Still on crypto related crimes, in an interview with BBC, the head of Europe’s policing agency said criminals were using cryptocurrencies to launder about £4 billion. And he blamed the decentralized nature of the digital currencies.

Governments are squabbling over crypto again. In CoinTelegraph, the South Korean government is divided over crypto ban, while on CoinDesk the US government is calling for global regulation of cryptocurrencies.

Earlier in the week, the Wall Street Journal reported Amazon is moving into shipping and ‘Shipping with Amazon’ will soon begin sending goods directly from the ecommerce giant to consumers. This move puts it in direct competition with FedEx, UPS and other logistics giants.

Axios further explains what this move means for potential competitors.

In further beast move, the Washington Post reports how Amazon is quietly creeping into the healthcare supplies industry. We can’t wait for the takeover in that industry.