Global LinkUP: How rapper 50 Cent made $8 million through bitcoin 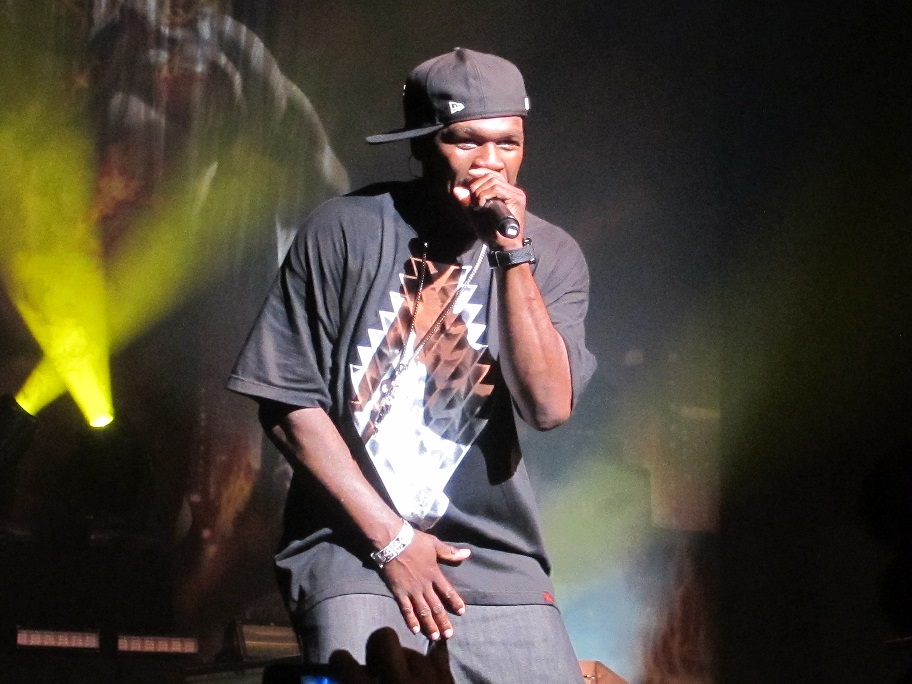 In the news this week, there is a shocking trend of AI pornography, rapper 50 Cent netted big bucks from a long term bitcoin decision and Amazon has a new store that has no cashiers or attendants. Read on.

Inside Amazon’s store of the future

The eCommerce giant launched the Amazon Go Store; a 1,800-square foot mini market in Seattle, Washington. Stocked with groceries and every other thing that a normal supermarket contains except there’s nothing normal about this store.

The flagship store is the first of its kind in that there are no cashiers or checkout points. Customers just have to download the Amazon Go app on their smartphones, walk in, take goods and walk out. The New York Times reports that hordes of cameras and artificial intelligence have combined to make this wizardry possible.

When  this technology is commercialised, millions of people will — definitely — lose their jobs, but technology is disruptive in disagreeable ways too.

Steve Jobs accumulated billions of dollars in his lifetime, but his public giving was reportedly controversial and shrouded in mystery. A lot of people were of the opinion that Steve Jobs and Apple by extension were not givers.

In 2012, it was publicly reported that Apple under Steve Cook has donated  over $50 million to charity. But the stingy banner still hung over the company.

This announcement is coming on the heels of news that Apple Pay donations are now accepted in philanthropic app, Elbi.

These developments are beautiful and a notch up the betterment of mankind. But on the other hand is this a rebranding/PR exercise for the technology company considering recent ruckus?

The Verge reports on this scary offshoot of artificial intelligence.

While you are at it, DON’T believe every sextape you see.

On Wednesday, payment processor Stripe announced via a blogpost that it was ending support for bitcoin on its platform. Summarily, Stripe says bitcoin has become better suited as an asset than a currency because of irregularities, cost of transactions and general fluctuations. It also announced probable support for Stellar Lumens and CNBC reports that the digital currency jumped 20% because of this news.

Another person whose assets received a jump is rapper, 50 Cent. The rapper reportedly accepted 700 bitcoins in album sales from his fifth album back in 2014 and fast forward today, those coins are worth $7.7 million in real people dollars. Smart or lucky? Doesn’t matter. Nice one fiddy.

And there is a 19-year old bitcoin millionaire; he has crypto-related investment advice for you.