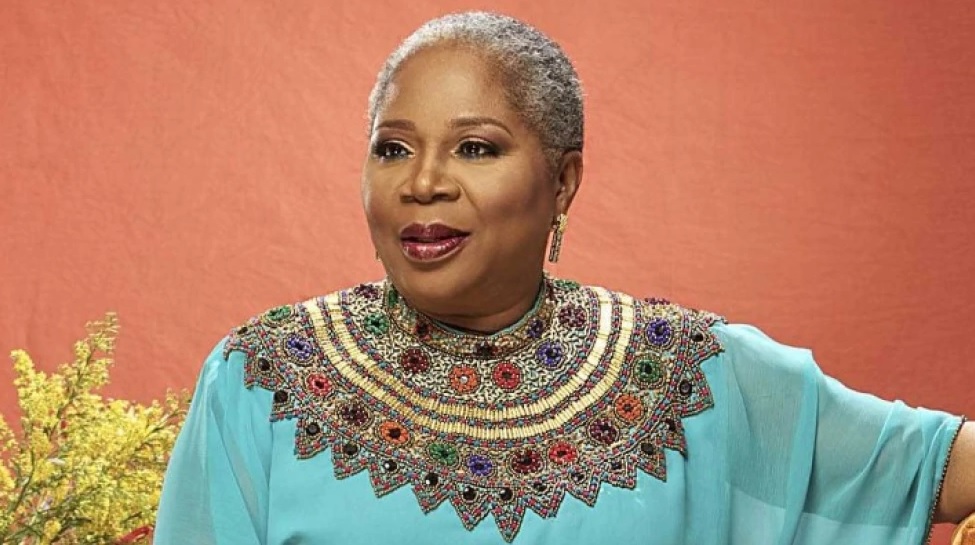 Nigerian PoS transactions on the rise. According to the Nigerian Inter-Bank Settlement System (NIBSS), PoS transactions worth over ₦1.41 trillion were carried out in 2017, a whooping 85.75% rise from the ₦0.758 trillion recorded in 2016. Read more on TechCity.

Visa appoints new regional president. Visa Inc. has announced the appointment of Andrew Torre as Regional President for its Central and Eastern Europe, Middle East and Africa (CEMEA) region, based in Dubai. Read more on The Guardian.

Hmmmm…really dont like the sound of this. if indeed this is true both parties need to work things out. Iroko has a brand reputation they need to keep. everything should be done to ensure this is maintained .

Hello everyone,
We gives out short and long term service to serious individuals that are capable of paying back the service in good faith with a low interest within any duration you would need. So feel free and transact business with us as we are a financial refuge and powerhouse to individuals in need of adequate financing to help solve their financial needs and ease their stress. The loan amount you need will be granted to you and we will indeed be happy to transact business with you. jonesmoorefinancialloanfirm@gmail.com