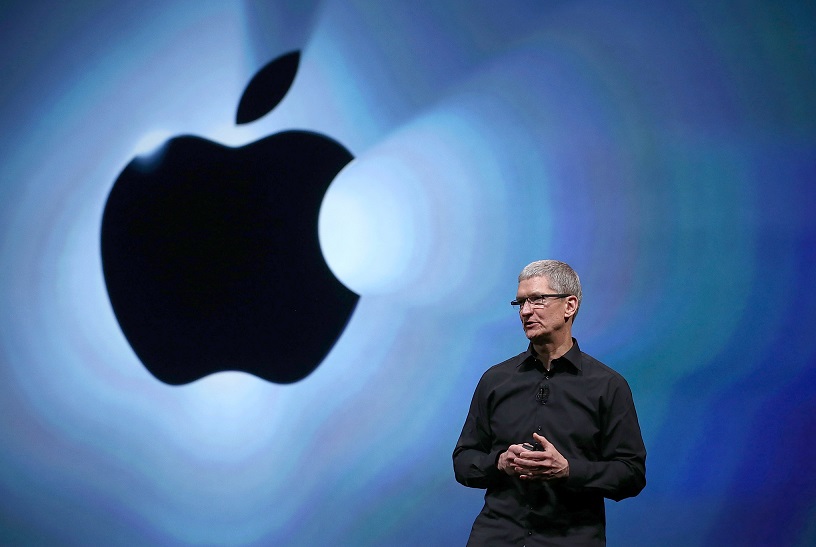 It’s the first week of a new year and Mark Zuckerberg is making resolutions like everyone. In the news this week, there’s a new deadly computer bug that isn’t exactly a bug and iPhone user have dragged Apple to court.

For most people, resolutions are an important part of every new year. Even though most new year resolutions never go past the first 3 weeks of January. But Facebook CEO, Mark Zuckerberg, is a master of making and sticking with cool new year resolutions. From 2009 till date, wearing a tie to learning a new language, Business Insider summarizes Mark’s journey with resolutions over the years.

P. S: You can also be like Mark and take your new year resolutions seriously with these tips,  thank me later.

The beginning of the ‘Spectre’ and ‘Meltdown’ era

Last year, Google’s Project Zero team discovered a vulnerability in many of the CPUs used nowadays including AMD, ARM and Intel. They published the findings in a blogpost on Wednesday.

These vulnerabilities known as Meltdown and Spectre are like  computer bugs but are not exactly bugs. They can allow a hacker access information on a system’s memory. As much as this vulnerabilities are loopholes for attacks, they have reportedly never been exploited illegally. Business Insider has a detailed analysis here.

Even though its chips are not the only culprits, Intel is reportedly the scapegoat in this saga.

Remember the iPhone battery brouhaha from last two week’s Global LinkUP?  Well, some iPhone users have gone ahead to sue Apple in  class action lawsuits around the world including one reportedly demanding a $999 billion payout. But Fast Company says they may not be able to prove their case in court.

Lawsuit or not, a Forbes article says a potential replacement on these $29 batteries can cost Apple up to $10 billion.

All these troubles aside, Variety reports that the Apple App Store generated a record breaking $890 million from December 24th to 31st 2017 and $300 million on New Year day 2018.

In a statement, Tesla announced it had delivered 1,150 units of its Model 3 in the fourth quarter of 2017. Though impressive, this number is way less than the electric car manufacturer promised. Ars Technica has more.