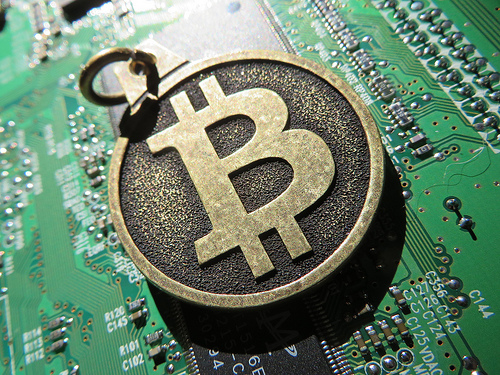 This week, a former spy has built a tool to catch other spies, Uber’s valuation was handed a reality check and a bitcoin billionaire’s dilemma.

When Google launched Allo last year, whistleblower and former CIA employee Edward Snowden said the app was a Google surveillance tool and unsafe for users. One step from talking, the ‘computer professional’ is doing something about it.

Uncle Edward the patron saint of spies has added app developer to his resume with Haven an android app that will secure laptops and catch spies trying to look in your computer operations. Sounds complicated?
BBC reports that the app will “ detect abnormal changes in the room and prevent laptops from physical tampering.”

The Wall Street Journal reported that Japanese investor SoftBank will lead other investors to acquire a 15% stake in Uber.

The report says that this acquisition will be made at SoftBank’s $48 billion valuation of Uber which is 30% less than its previous $68 billion.

Business Insider revealed that if the deal went through, Travis Kalanick, Uber CEO’s power will be limited in the governance of the company.
Yesterday night, according to a CNN report, the deal was sealed.

Pine an anonymous bitcoin billionaire has reportedly set up an $86 million charity  fund. The billionaire says he has made more money than he can ever spend in one lifetime from early investments in the cryptocurrency and wants to give back to society.

The Pineapple Fund as it’s called donates funds to charities, innovative organizations and companies around the world, The fund recently donated the equivalent of $1 million in bitcoin to the Internet Archive

Considering Bitcoin’s volatility and recent price plunge, should Pine add more to his donation(s) from the fund to make up its promised dollar equivalent or just leave it be?

Want to learn how to market your business and make more sales online? Register for SME Clinic 2021 and gain skills to grow your business. Get your Early Bird ticket now (offer ends soon).

A daily 5-minute roundup of happenings in African and global tech, sent directly to your email inbox, between 5 a.m. and 7 a.m every week day! 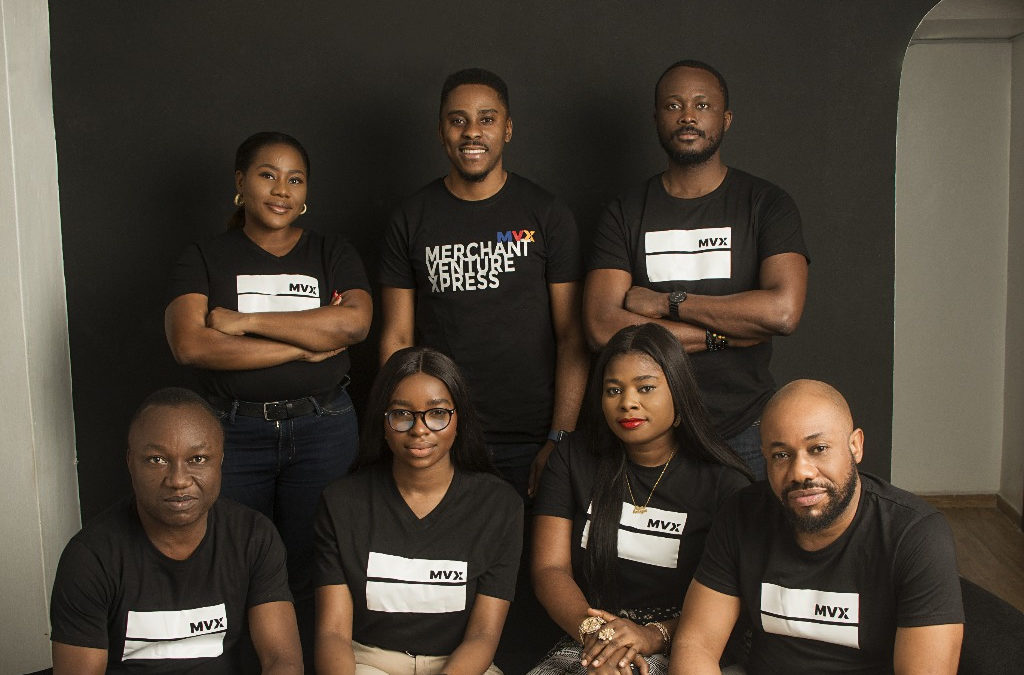 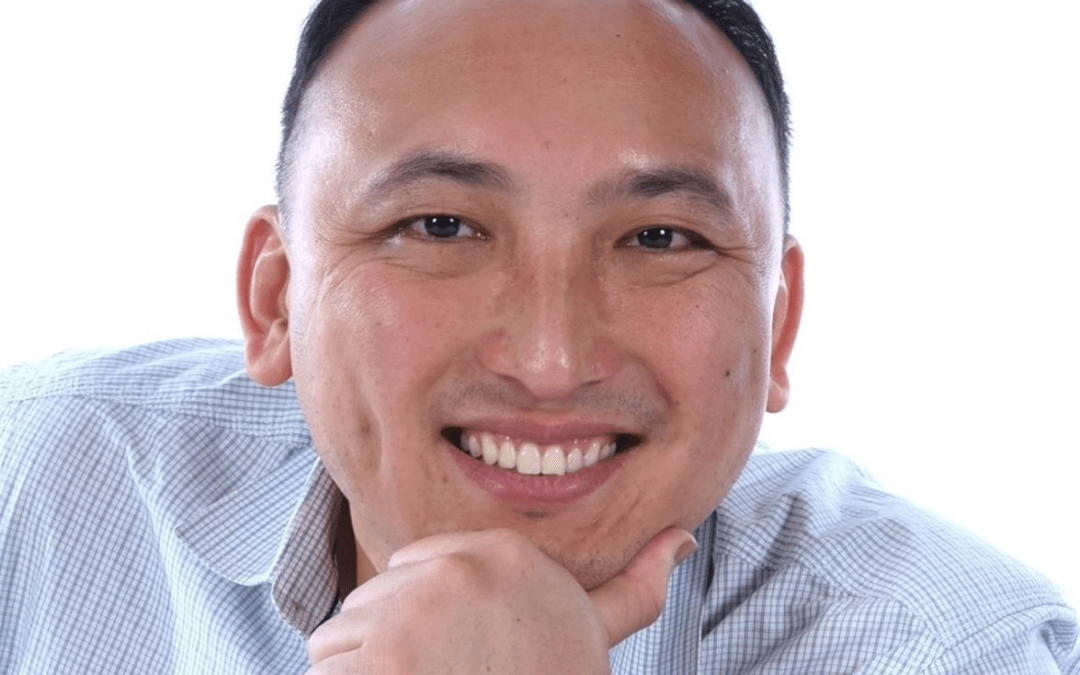 Journey to the top, tech talents in Africa, and YouTube’s creator payment plan