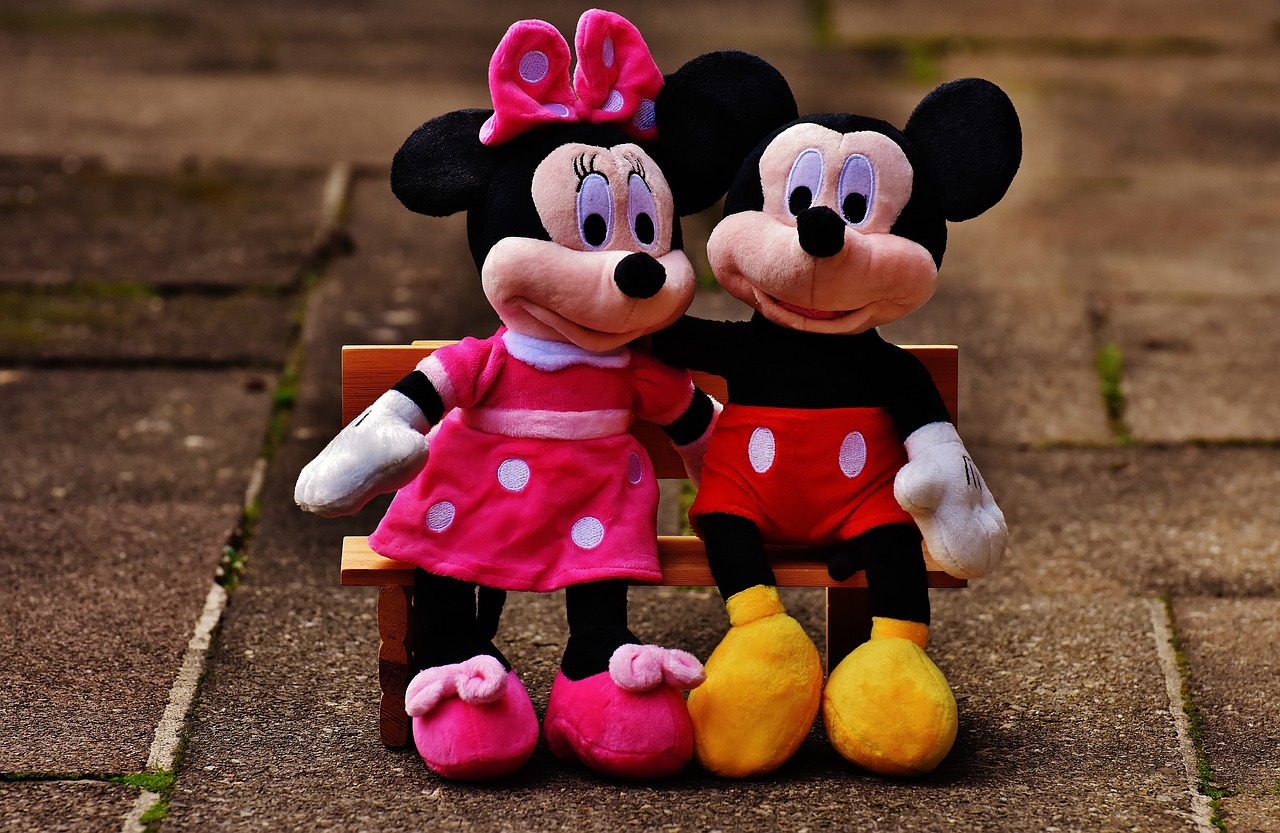 In the news this week, the internet is threatened, a mouse ate a fox and our favourite coin is jiggling hard again, strap in.

The final death of Net Neutrality

Despite a huge outcry from diverse interest group, the United State of America’s Federal Communication Commission(FCC) took a final vote yesterday in favour of killing net neutrality. TechCrunch reports that the votes were cast along party lines.

Net neutrality is simply the principle that stipulates all data on the internet are treated and served the same way without fear, favour or preferential prejudice. For more background, Wikipedia has an expansive explainer on what net neutrality is and why it is important. You can also read up a long coverage of the issue on TechCrunch

Our rock star cryptocurrency has been up to a whole lot of good and bad play this week. According to this report, the price of bitcoin took a major scary nosedive in the early hours of Wednesday morning but is back on top again.

The same report says this price drop also rocked other digital currencies and Reuters has released an examination of how these crypto-mood swings has revealed failings and volatility of cryptocurrency markets.

With all of these in full swing, a professor of economics at the University of Georgia believes Bitcoin is more asset than currency and defends this stance. But a Japanese internet company — that will reportedly soon start paying its employees in Bitcoin –apparently doesn’t agree.

By the way, the NewYork Post reports that a woman in the US has been busted for trying to send up to $62,000 in bitcoin to ISIS fighters.

For some reasons, you probably think you know what logistics and delivery services nightmares are made of, you don’t. Sixty one year old Canadian man Louis Taylor Hebert will tell you.

Herbert did not receive his $864,000 inheritance cheque for nearly 9 months after it was sent because UPS lost it in transit and the bank refused to issue another one. He was only refunded $32 for the cheque’s shipping cost and an apology from UPS.

But maxxed out credit cards and a CBC report later, the bank is reportedly letting Herbert have his own money back.

In a move of the century, The Walt Disney Company has agreed to acquire majority of 21st Century Fox — and its 39% stake in satellite broadcaster Sky — for $52.4 billion according to a BBC report. The remaining assets will make Fox a solely news-focused company.

From the consumers’ perspective, USA Today gives a breakdown of how this deal concerns us.

Even though, Bloomberg thinks this idea is a terrible one for not so obvious reasons, it is also a play for Hulu and a stake in the den  of the Netflixes.