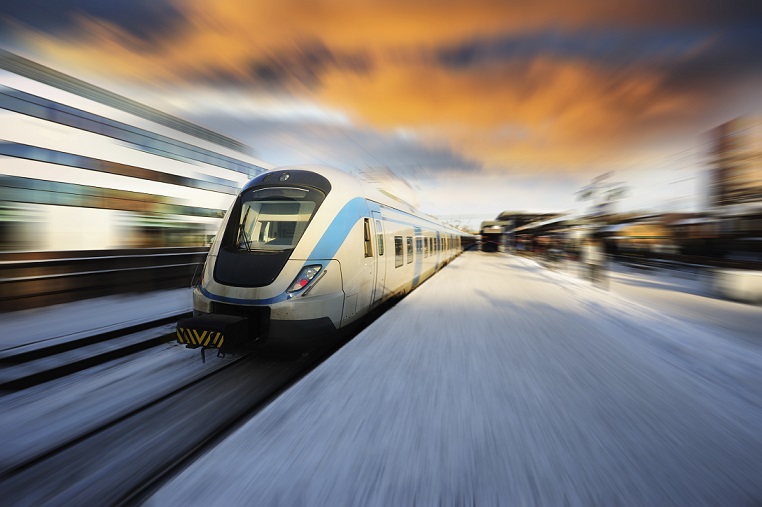 It is a new day in a new month, the year is running out fast, but not as fast as internet on steroids. On the gadget front, Apple is ‘thinking outside the box’ with a foldable iphone while Amazon’s drawer of dirty linen is in the laundromat. This week’s gist is straight out of a large orange juice box. Enjoy.

South Korea reportedly has internet with connectivity speed reaching up to the 28.6 Mbps mark. Now can you  imagine South Korea’s internet speed — or yours — 1,000 times it’s ‘normal’ speed? You probably cannot.

Scientists have discovered Perovskite, a ‘miracle mineral’ that among its many qualities has the ability to boost internet speed up to 1,000 times faster. According to Forbes, perovskite  was first discovered in 1839, in the Ural Mountains of Russia but it’s internet boosting power is a very recent find.

No name calling, but ‘WE’ need perovskite badly around here.

Last week Apple Inc filed a patent with the United States Patent and Trademark Office (USPTO) that may signal a design shift for the company in the area of smartphones. Simply put, there may be a foldable iPhone in your hands in the nearest future.

According to the patent application,  “[it] may have a flexible portion that allows the device to be folded”.  Apple will be reportedly working with LG on this — not so — new technology. Trusted Reviews confirms Samsung is ahead of the race — as usual –, they have been on a foldable smartphone roller coaster since 2011.

For the diehard Apple fanboys and “Steve Jobs Will Turn Over In His Grave” crooners, maybe there is nothing to worry about because like Fortune says, a patent does not always translate into anything tangible.

The not so amazing Amazon

This week, Amazon Web Services(AWS), cloud computing subsidiary of the internet giant, announced disruptive artificial intelligence features that Fortune says will be a major challenge for Silicon Valley. Apart from being disruptive, according to CNBC these tools could make AWS the ‘largest enterprise company in the world’ and ultimately the richest of course.

But in an alternate reality, a new investigative piece by The Mirror reveals inhuman working conditions in Amazon warehouses. Maybe Amazon is not so amazing after all

The above sentence does not sound like much, but considering missed Tesla deadlines and Space X postponement it is exciting to note that our favourite man delivered something on time.

Vox reports that following power outages in Australia, billionaire engineer Elon Musk made a bet on Twitter and delivered the world’s biggest battery under the 100-day time frame. We are excited and popping bottles.