Social Media Roundup: What is Nigeria’s definition of a national hero? 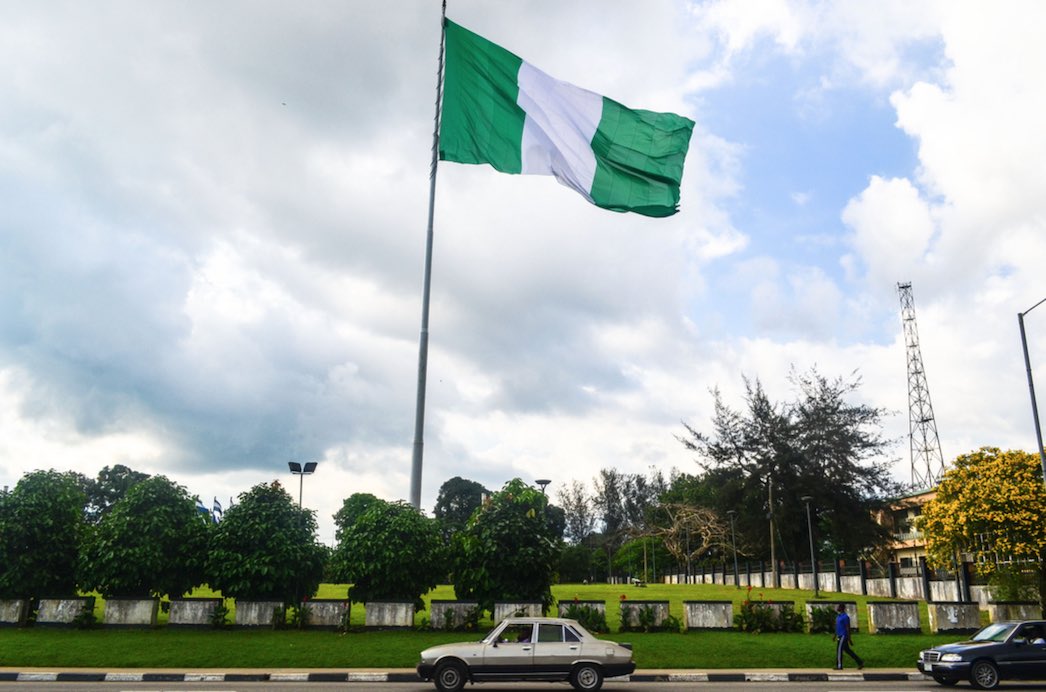 On September 9, 2017, General Victor Malu, former Chief of Army Staff died in a Cairo Hospital. Victor Malu played major roles in the trial of General Oladipo Diya in 1998, the Odi Massacre in 1999 and peace keeping for two years during the first Liberian civil war. It is no wonder that Nigerians had mixed reactions to the news of the death.

Some believe that he was a hero

I'm saddened to learn of the passing of Gen. Victor Malu. He was a brave soldier and a true Nigerian hero.

late General Victor Malu will be remembered for his dedication and commitment as a military officer and Force Commander ECOMOG in Liberia pic.twitter.com/Cag63oF3fS

Nigeria lost one of its best men today – General Victor Malu. May your rest in peace sir. And may God comfort your family.

We refuse to forget our history so quickly

I hear Victor Malu has passed on. He was the one who instigated the Odi Massacre. I think he was COAS then. He will answer to God now.

We should stop lying to ourselves and mute the 'glowing tributes' to Victor Malu. I hope we never have his like again.

And then we saw this.

What we are *not* about to do is make Abacha a pop icon.

Have we romanticized history to nothingness, or we don't know any to begin with? pic.twitter.com/f68Nh76ISB

While we question some Nigerians’ choice of national heros, here are some other interesting topics on social media this week.

This week, a video of Aisha Buhari, the First Lady of Nigeria went viral on social media. In the video, she revealed that the Aso Rock clinic is poorly equipped despite its huge budget allocation.

If our 1st Ladies, Wives of Govs use their voice as Aisha Buhari, our progress will quadruple. I salute her courage & patriotism.

He made clear point buhari is softer than his wife, his wife no send anyone. Eg she lambasted Aso villa clinic director yesterday.weak PMB

Billions have been budgeted for Aso Clinic. The current occupants of Aso Villa need to find out what has been happening to that budget.

Aisha Buhari can literally run against her husband in 2019 .It wouldn't be a bad idea *cos she is so blunt with *d truth unlike the "cabals" pic.twitter.com/BGUZJLWbpH

If Aisha Buhari is more sensitive to the needs of the people & happenings in the Villa than her husband, why can't we just vote her in 2019? pic.twitter.com/OkCcg7ijjN

Then came the jokes

I’m so sure the APC media houses are confused with Aisha Buhari speech, we are yet to cover up for kachukwu and you starting another one🙄 pic.twitter.com/Cpp52sGncN

We celebrate the girl child

On October 11 every year, the world celebrates the International Day of the Girl to encourage the girl child and increase awareness for gender equality. This year, Nigerians joined the conversation on Twitter with the #Dayofthegirl hashtag.

Investing in the education, health and empowerment of girls today means that they will have the tools to make smart choices.#DayoftheGirl pic.twitter.com/6EFEMwRRy1

Girls have the right to education, that is the best tool to empower them with #DayoftheGirl pic.twitter.com/vGuZqG55Fa

According to UNICEF, Nigeria has 10.5M out of school children.
Do you know that 60% of that number are girls? #InternationalDayoftheGirl

Nigeria ranks 27th in world’s toughest place for girls to get education.#DayoftheGirl

A call to action

Parents must protect and empower their children with education. It reduces them falling prey as tools for violent conflict #DayoftheGirl

Dear Girl Child, we celebrate you, we believe you can change the world.

Last week, a letter written by Ibe Kachikwu to the president leaked on social media and it created quite a frenzy. The saga continues this week as NNPC replied Kachikwu and tweeted parts of the letter through their official Twitter handle. In the official reply, NNPC debunked Ibe Kachikwu’s allegations against Dr. Maikanti Baru, NNPC Group Managing Director.

So Kachikwu wrote a letter to @MBuhari abt Baru , Bubu den asked Baru to respond. This leadership style in a democracy is 😔

this is a statement frm a failed departmt (or ministry). Imagine this kind of statement from the people tagged as professionals.

These long explanation shows that something has gone wrong some where . How could u bypass the chairman and go directly to the president ?

Then the Vice President’s Senior Special Assistant on Media & Publicity tweeted this yesterday:

In response to media inquiries on NNPC joint venture financing, VP Osinbajo, as Ag President approved recommendations after due diligence…

Read the thread. In the wake of another brewing scandal, Vice President Yemi Osibajo has since clarified that he only gave authorization for the procurement of two financing loans and not contracts. To find out more on the NNPC saga, read these tweets.

A man of the people

This week, American rapper, Eminem broke the internet with his BET Awards anti-Trump freestyle video titled Storm. In the rap freestyle, Eminem berated Donald Trump, the American President, for his responses to racism, the Las Vegas mass shooting and his other disrespectful comments. As expected, Eminem has been trending on social media ever since. Here’s how Nigerians reacted.

We need an Eminem in Nigeria

I think Eminem should help us rap for Buhari #WhatDoYouThink #Nigeria

Eminem has dissed Donald Trump. We are waiting for the Nigeria version for Muhammadu Buhari.

He’s one of us

Eminem is a real nigga.

He’s just a black man that was unfortunate to use Dove skin care and got lighter. He’s one of us.

Don’t try this at home

Eminem dissed @realDonaldTrump nobody said anything about hate speech, but eh, try it in Nigeria, DSS might be paying u a visit

Eminem has balls..if you try that shit in Nigeria your family might disappear.

Eminem ripped into Trump and he's still walking free, Try that in Nigeria and your generations unborn will share of your life imprisonment

How the Nigeria DSS be waiting on the Nigerian Rapper who wants to pull an Eminem on Buhari pic.twitter.com/j9aAP7yFNm

Since it was posted three days ago, the video earned over 25 million views on YouTube. Watch it here.