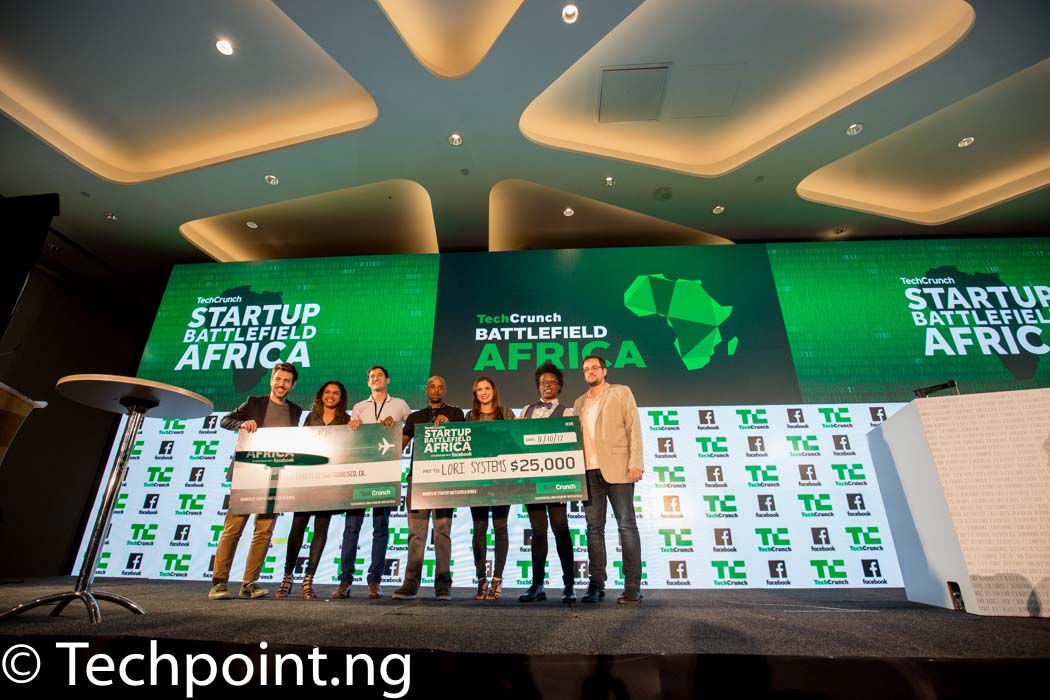 Earlier this year, the first ever edition of TechCrunch Startup Battlefield Africa was announced. Among many applications, 15 African companies were selected from the following categories:

Since then, these 15 startups have worked tirelessly with TechCrunch’s editors on refining their business models and improving their demo.

It all culminated in a finale which held today October 11, in Nairobi Kenya. In the end, Lori Systems emerged as the top startup. Dubbed the “Uber for Lorries”, Lori systems is a Kenyan-based logistics platform that is revolutionising the cargo-transport value chain in Africa — from the ground up.

Asides the $25,000 equity-free fund, Lori Systems also won two all-expense paid tickets to compete at TechCrunch’s flagship event, Disrupt SF 2018, in San Francisco. In addition, the winning startup gets to join the TechCrunch Startup Battlefield Alumni Network which, according to TechCrunch, has collectively raised close to $7 billion and produced almost 100 exits and IPOs to date.

We congratulate Lori Systems for this remarkable milestone.