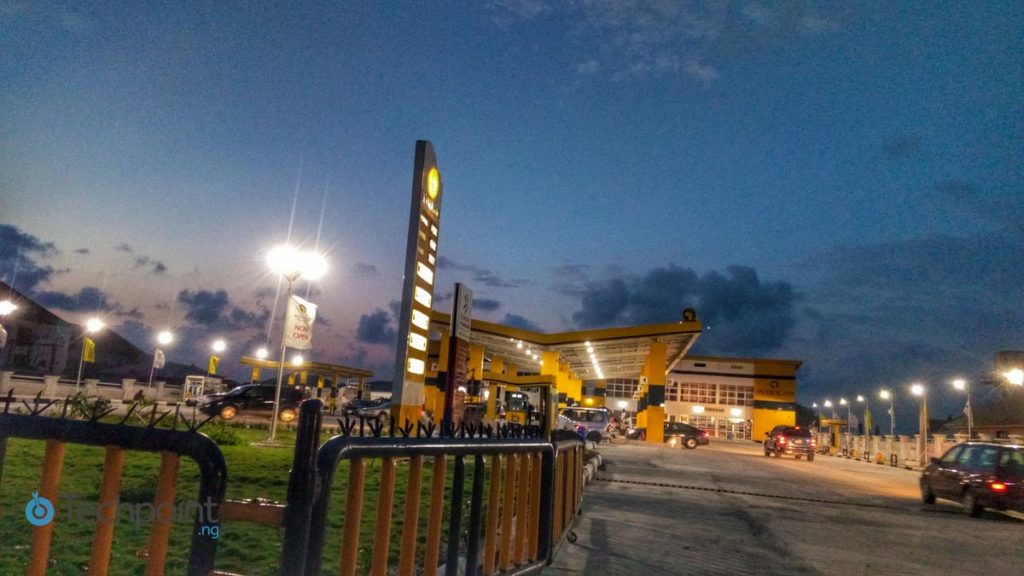 On Sunday, October 1, Nigeria celebrated her 57th year of independence. While we all agree that we still have a long way to go as a nation, Nigerians expressed their patriotism on social media.

Let’s not get carried away

RT if you Agree with this Report card #NigeriaAt57 pic.twitter.com/w0wIDKkIae

We remember our fallen heros

I've read a lot of posts about this independence cake but the truth is,the cake is a reflection of how this admin has governed us since 2015 pic.twitter.com/vypdvl2ATc

Hundreds of exquisite bakers in Nigeria but this is what makes it to the top.

Pictorial evidence that we’re not fielding our best squad. pic.twitter.com/Ggi3B788bg

While we continue to celebrate our great nation, some other interesting topics trended on social media this week. Here are a few of them.

This week, a letter written by Ibe Kachikwu — Minister of State, Petroleum Resources — to President Muhammadu Buhari was leaked on social media. In the letter, the Minister accused Mr. Maikanti Baru — the Group Managing Director of Nigerian National Petroleum Corporation (NNPC) of insurbodination and corruption. He also stated that all his efforts to meet with the president had proved abortive. Read the letter here and Nigerians’ reactions below.

“I have been unable to secure an appointment to see you despite very many attempts” Kachikwu to PMB . Disturbing letter pic.twitter.com/Dau4Qp9oL5

Some threw shades at the president

So $26billion (Dollars) has suddenly gone missing in NNPC under Buhari’s watch?

$26 billion corruption exposed in NNPC. Who knows what's going on in NPA, NCC & NERC. You wont know PMB's corruption till he leaves power!

In the president’s defence…

Insiders told me now that Abba Kyari had Kachikwu's letter locked inside his file Cabinet and never gave Buhari!

Some think Kachikwu should resign

If you're a minister and consistently try to see your principal without success. Resign. Minister no be by force.

Any man of integrity who have to write the kind of letter Kachikwu wrote to Buhari concerning Baru and NNPC, would have resigned!

If Kachikwu has any iota of self-esteem left in his fine suit, he should be handing over his resignation letter now. pic.twitter.com/LU9nc6zZ1T

We may soon hear about how Ibe Kachikwu sponsored IPOB & how Nnamdi Kanu is currently hiding in his poultry farm.

It appears that Ibe Kachikwu has finally gotten the president’s attention as they were reportedly in a closed-door meeting earlier today. We look forward to learning the result of their meeting.

From beIN– a global network of sports channels

Some Nigerians believe DSTV was at work

This letter was addressed to TSTV. How the hell did NCC get it? This is a cheap ploy by dstv. And sadly gullible people are falling for it

DSTV after seeing that Bein Sport letter to TSTV pic.twitter.com/OOB9BuBAQK

TSTV has since issued a disclaimer

DISCLAIMER!!
We are not unaware of the messages circulating the social media regarding a letter from Bein Sports and Turner.

TSTV may be here to stay afterall.

The Monkey pox outbreak in Bayelsa

This week, the Nigeria Centre for Disease Control (NCDC) released a press statement revealing the outbreak of monkey pox in Bayelsa state. Monkey pox is a rare viral disease that occurs primarily in remote Central and West Africa near tropical rainforests.

Although it is similar to small pox, it is much milder. According to the NCDC, 11 cases have been identified and are currently receiving medical care.

A new virus ‘monkey pox’ hits Bayelsa.
Monkey pox is a viral disease caused by a group of viruses that include chicken pox & small pox😦 pic.twitter.com/P3uxpeqX6L

Nigerians react to the news

Nigeria Government must quickly intervene in the "Monkey pox" in Bayelsa before it's spread across to other part of the country.

Monkey pox is spreading rapidly in bayelsa- Nigeria . Govt. Should urgency expedite actions to avert the ugly situation in Nigeria.

Nigeria's Ministry of Health must not allow the Monkey Pox disease spread widely, like it did with Meningitis. This viral disease is beyond scary.

We do hope the disease is contained before it spreads to other parts of the country.

During the course of the week, customers of Guaranty Trust Bank (GTB) experienced service disruption and they took to social media to complain.

What the f is has been wrong with your network @gtbank @gtcrea8 ??? Transfers won't go, ATM withdraw, it won't go through too

I've heard stories in the past of hw you do unauthorized debits on customer's accounts, nevr knw i would fall a victim @gtbank @gtbank_help

GTBank apologises to their customers