How relevant is a computer science degree to a career in IT? 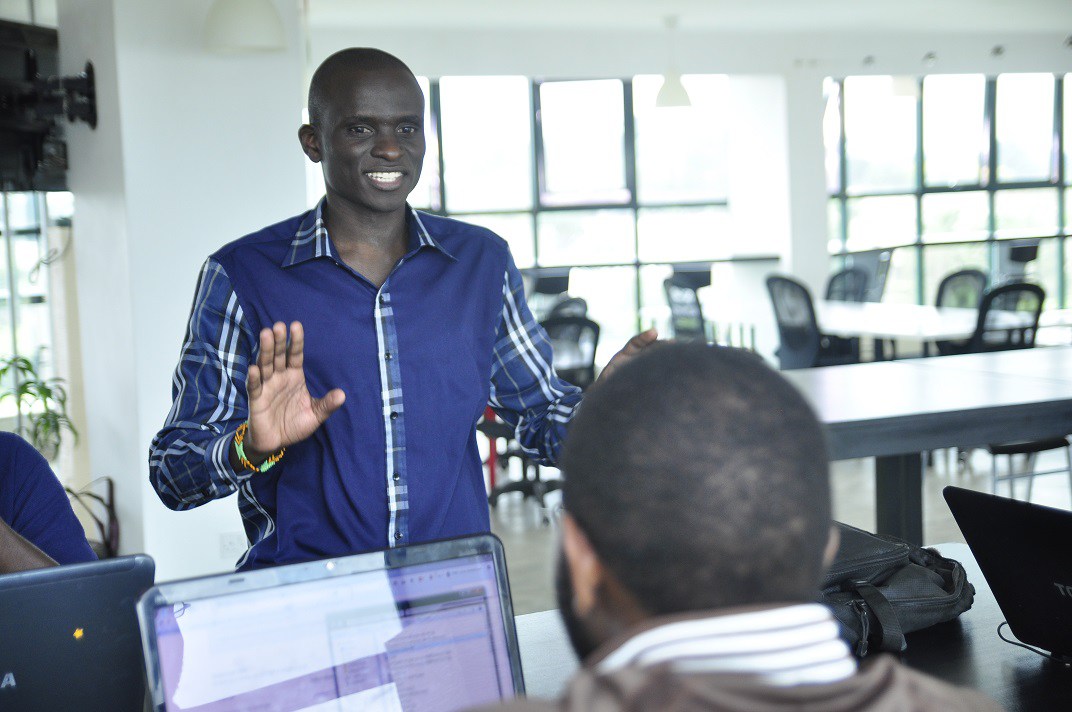 Last year, Amina (not real name), a prospective computer programmer who participated in the Andela boot camp decided that her four-year-old son will not attend a Nigerian tertiary institution. She is grooming him to become a software developer and believes he will be better off spending four years as an Andela fellow rather than schooling in a regular university.

Clara (not real name) on the other hand, recently registered her 16-year-old son to study computer science at one of the private universities in Nigeria. However, she has grown worried as she has had a lot of people question this decision.

If you have a slight knowledge of the poor state of computer science education in Nigeria, you may understand the dilemma these parents face. Every caring parent desires to give their children access to quality education but “quality” is not a word that is synonymous with the Nigerian education system

Today with the rise in other learning alternatives for ICT-related studies, many people who are interested in pursuing IT careers often find themselves wondering if a formal degree in computer science is worth it after all. Even the government has shown little faith in the system — otherwise, why do we need an ICT University if computer science departments in tertiary institutions are fully functional?

But just how important is a computer science degree to a career in IT?

“It makes no difference whether or not you study computer science,” says Segun, a programmer with a B.sc in computer science. “Only about 20 people in my class out of over 100 students could code,” he adds. Segun only got interested in programming during his Industrial Training, after which he started learning on his own and went way ahead of the class.

John is another computer science graduate who works as a Data Network & VoIP Administrator at the Abuja Electricity Distribution Company (AEDC).  “The beauty of being a computer scientist is in having the skills not the degree — everything I was taught in school was all theory, no practical. I improved my technical skills by taking free online courses,” he says.

How are IT workers without a Computer Science degree faring?

Emmanuel is a graduate of Microbiology who was recently employed as a Network Operating Centre engineer in a company in Lagos. Even though his employer typically prefers hiring computer science graduates, he was able to convince them that he had the required skills and experience.

Emmanuel admits that learning new concepts is somewhat slower because he lacks a formal degree, however, he falls back on online resources in these situations. He is in the process of getting his CompTIA A+ certification and is convinced that he can build a successful career. “Certificates are the yardstick for promotion here, you are ranked by the number of certificates and the skills you have,” he says

For Usman Abiola, a UI/UX designer at Flutterwave and a final year student of LAUTECH, his passion for IT had him building his skills even as a student of Physiology. He got his first job working remotely as a graphic designer after four days of learning design on his own. Participating in CcHUB’s code camp transformed him from a graphic designer to a UI/UX designer and launched him into a successful career. “People should not allow the university define their passion or stop them from working on it”, he says

What do employers think?

It can clearly be deduced from the responses that having the required skill — which most of these graduates have gained outside school is more important than a formal degree in computer science. Yet what do employers of labour think? Who do they look out to hire for a technical vacancy in their company?

A computer science degree gives comfort or familiarity but it does not have a real advantage to a post graduation career. This is because most skills are learnt on the job rather than in universities

We tend to look for the aptitude rather than the experience. Experienced candidates tend to be too expensive or not as good as they make out while younger candidates are easier to teach and can be moulded better to the company’s vision  — Aderemi Adejumo, CTO Comercio.

At Techpremier, we believe in competence so we look out to hire people with the required skills. The primary thing is to get things done not the certified paper — Adewale Yusuf, CEO, Techpoint.ng

We look out for skills and character. We are not so concerned about qualifications, degree or what you studied — we have people here from different fields and there is someone who only attended a technical school. We look at what we want and what the person has to offer and then create a merge. Sometimes we end up grooming people without sufficient experience — Obasegun Tekena, Business developer iQube Labs.

It’s general knowledge that a lot of emphasis is placed on paper qualifications in Nigeria. Often times, competent individuals are overlooked in the recruitment process because they lack a degree. However, clearly, the IT industry is rapidly shifting away from this trend.

So if you are looking to build a successful career in IT, get that degree if you want, but you better grab all the skills too — or at least, be teachable.