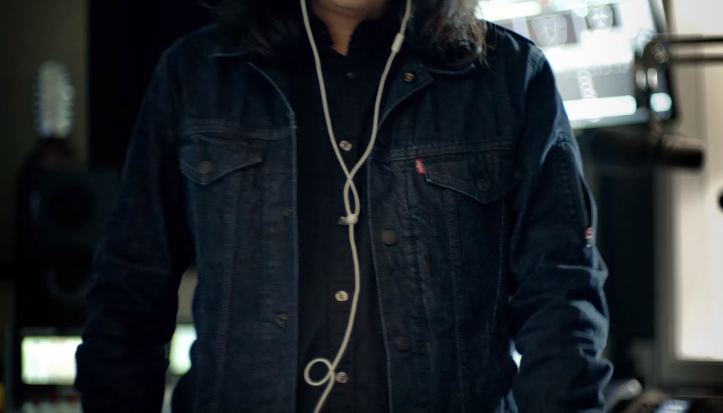 Here are a select number of news and happenings in technology around the world since the beginning of this week.

The whole internet shook a few days ago when Twitter announced via a blog post and a tweet that it was doubling character limits on the micro blogging platform from 140 to 280 characters.

We’re trying something new with a small group, and increasing the character limit to 280! Excited about the possibilities? Read our blog to find out how it all adds up. 👇https://t.co/C6hjsB9nbL

“Trying to cram your thoughts into a Tweet – we’ve all been there, and it’s a pain.” This was how the blog post that signaled the death of brevity began. Yes, it is a pain, but a pain we have all come to constructively enjoy.

This experiment is to effectively accommodate Twitter users who tweet in languages that have less expression per character, e.g English.

On the other hand, this may also be a bid for user acquisition by making the site less alien to new users.

I and so many other people did not get the chance to vent double, even though I begged.

Hello @Twitter I know it does not look like it, but I have a LOT to say. Please give me 280🙂

I really need to properly express myself and..

According to Twitter, the new extended characters feature is being tested on a few randomly selected users. I had a thought; “280 words or 1,000, there will always be threaded tweets”.

On the 4th of September 1998, two PhD students –Sergey Brin and Larry Page– at Stanford University founded Google, a search engine that has since grown into a major multinational tech company.

On the 27th of September this year, Google celebrated its 19th year birthday with much virtual fanfare. This particular date was not when the company was founded, neither does it have any relevance to it.

Four years ago, the team at Google admitted and addressed confusion over its birthday dates.

Google’s is a birthday that everyone should celebrate because even though not the first, the search engine has contributed to the immense growth and education of the world especially millennials.

From the videos online, the jacket looks like really cool stuff. The jacquard material lets you do simple things like change music, answer calls and access maps just by tapping or swiping the sleeve. On the down side, a source says the jacket can only be washed ten times. Then what, dispose?

Levi has gone tech with fashion bots and Google has experimented with a certain glasses that did not do too well the first time. Only time will tell how this fashion tech piece will fare.

The jacket will be available in select stores in the US from the 2nd of October.

Artificial Intelligence for the non-techie — and even some techies — usually swings between the humanoid robots science fiction is made of and what is really obtainable. For those not deeply grounded in core technology, properly understanding artificial intelligence can be a headache as the concepts and definitions may not be too clear.

An article on Techpoint had earlier answered some questions on artificial intelligence from a Nigerian’s perspective and hopefully provided clarity.

I found a short video where Facebook’s head of AI research Yann Lecun further breaks AI down into a concept that is easily relatable. Enjoy!

Rise of the machines

According to Techcrunch, the Computers Science and Artificial Intelligence Lab (CSAIL) at the Massachusetts Institute of Technology (MIT) has built the perfect chameleon robot that is able to adapt and change its exoskeleton as the situation requires.

Named ‘Primer’, the cube-like robot does not look like much, but its applications are endless when considered on the bigger scheme of things. Primer can enter fires, rescue operations and science explorations; there is no end to the possibilities of this tiny robot on a bigger scale.