The Global Entrepreneurship Monitor reports that Sub-Saharan Africa has the highest percentage of female entrepreneurs in the world. While the report goes a long way to highlight the entrepreneurial prowess — of women especially — that exists on the African continent, it brings a proportional concern to mind: only very few female-owned businesses scale to global heights.

A plausible explanation for this is that African women are not very ambitious  — since most run small-scale enterprises. But then, I doubt that this is the case. Why then do we have only few African female-founded global businesses?

During a recent interview with IDG Connect, Yasmin Belo-Osagie, co-founder, She Leads Africa, attempted to answer this question when she said: “Though women in Africa are prominent among small business owners, African societies are not as accepting of more ambitious entrepreneurial aspirations which take women away from their traditional roles as homemakers and child bearers”.

While this might sufficiently explain why African female entrepreneurs make little headway in building global brands, it might interest you to know that the challenge is not peculiar to Africa.

In 2014, the U.S Senate Committee on Small Business and Entrepreneurship released a fascinating report which shows that women in the US account for 30% of all small businesses owners and receive 4.4% of small business loans.  This report, which Judith Ohikuare seemingly validates in her article “ It’s Hard To Start A Business When You’re A Black Woman In America” also highlights three challenges that still plague female entrepreneurs in the USA:

Sadly, the case isn’t different — it’s probably worse — in Africa. Little wonder many organisations advocate female empowerment. One of such is HerFutureAfrica . Explaining its goals, the founder gives three challenges the organisation seeks to mitigate. Africa’s startup scene wants to replicate the Silicon Valley model and Nigeria seems to be taking the lead — Yabacon Valley. However, there are downsides to replicating seemingly good systems, and obviously, this hasn’t settled in for Africans. As observed by HerFutureAfrica, a very obvious phenomenon that’s subtly creeping in is the “bro culture”.

Bloomberg sheds light on this culture in the article “Why So Few Women Break Through Tech’s Bro Culture“:

Silicon Valley prides itself on its progressive views on climate change, same-sex marriage, transgender rights and other cultural issues. Why does it have such trouble with gender equality? Women are under-represented in the U.S. technology industry and hold disproportionately fewer tech-related jobs throughout the developed world….

So while the cliché that a woman’s place belongs in the kitchen is far becoming redundant in most parts of Africa, the seemingly opposite case — a woman belonging in the business world — hasn’t taken so much shape. 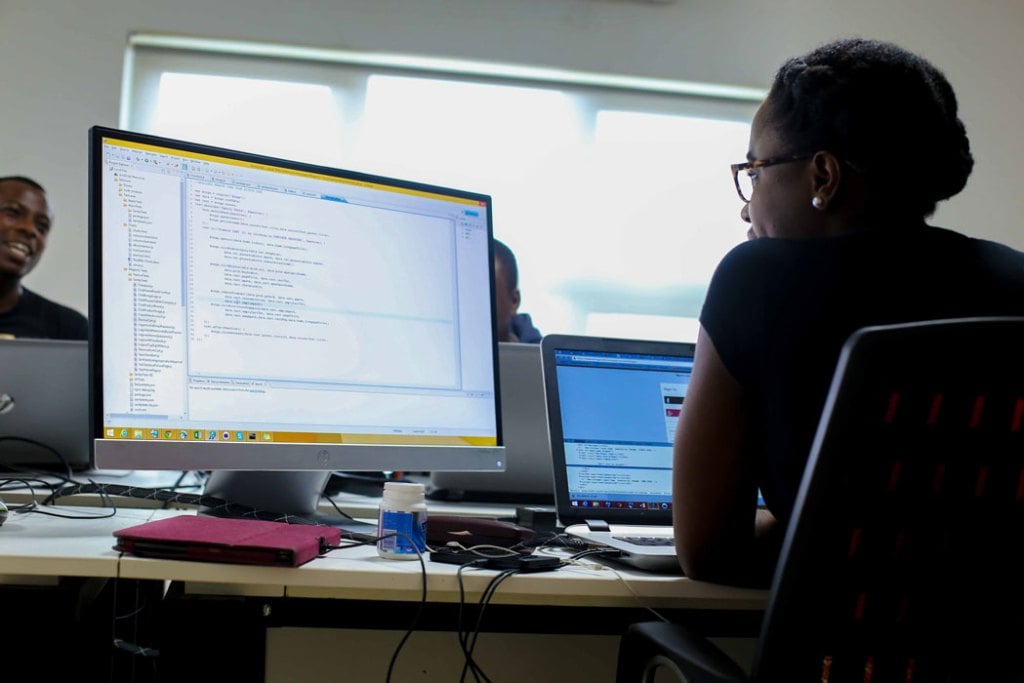 Although IT isn’t the panacea for overcoming the challenges that plague women’s social, political and economic development, it is a very crucial tool to accelerating the process. An interview with Nkemdilim Begho, Managing Director at Future Software Resources and a renowned IT practitioner corroborates this fact.

When asked if the course she studied gave her an edge in any way, she responded:

I studied Bioinformatics which is a double major in Biochem and Computer Science. The analytical thinking taught in the Computer Science part definitely helps in all areas of life, however, I think working as a developer while I was in school is what really gave me an edge in managing my own developers.

On whether she would recommend a non-tech person to venture into the tech space, she had this to say:

Yes and no….it really depends on how willing the person is to learn. I don’t think you can run a successful tech-driven business or tech business without any knowledge of tech. However, you don’t need a degree in any tech-related course. You can be self-taught. So if the person can learn like his/her life depends on it then go for it. If not…it’s best to let sleeping dogs lie.

It’s also important to point out that, women having knowledge in tech doesn’t translate to getting the necessary financial support, especially for businesses at the idea or very early stages. 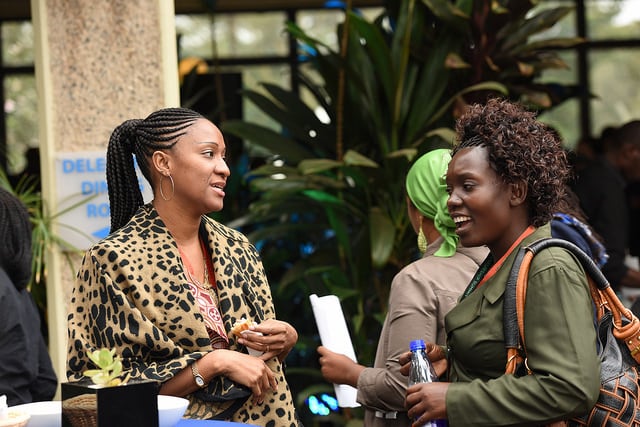 Naturally, having lots of global businesses fronted by female founders will be a strong motivation for other women with similar ambition. Besides, it simultaneously increases access or network — a possible motivation for lots of women empowerment programmes.

In all of these, Africa remains a fertile ground for digital implantation and technology could be the game changer for the female entrepreneurship scene on the continent. The idea of women engaging in technology in this case doesn’t necessarily involve coding, software programming, or owning a full-fledged tech company like Funke Opeke of MainOne, Nkemdilim Begho of Future Software and a few others. It’s more of a clarion call to begin leveraging technology.

We are in the 21st century where digital solutions have proven highly effective in combating human challenges. Hence, the application of technology should be paramount in female-led ventures. Besides, it’s been established that tech-inclined businesses have more potential for timely global domination than traditional businesses. This is a glaring fact when you compare Dangote and Facebook.

And, the gold mine is, since African women entrepreneurs are highest in number across the globe, what happens if the same entrepreneurial zeal is channelled towards tech? Evidently, the only way that to see global brands emerging from African women in no time is applying technology to their innovative ideas.

Moreover, what better time is there for African female entrepreneurs to begin building tech-enabled businesses that solve real local challenges than now? 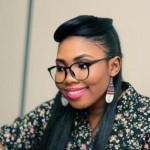 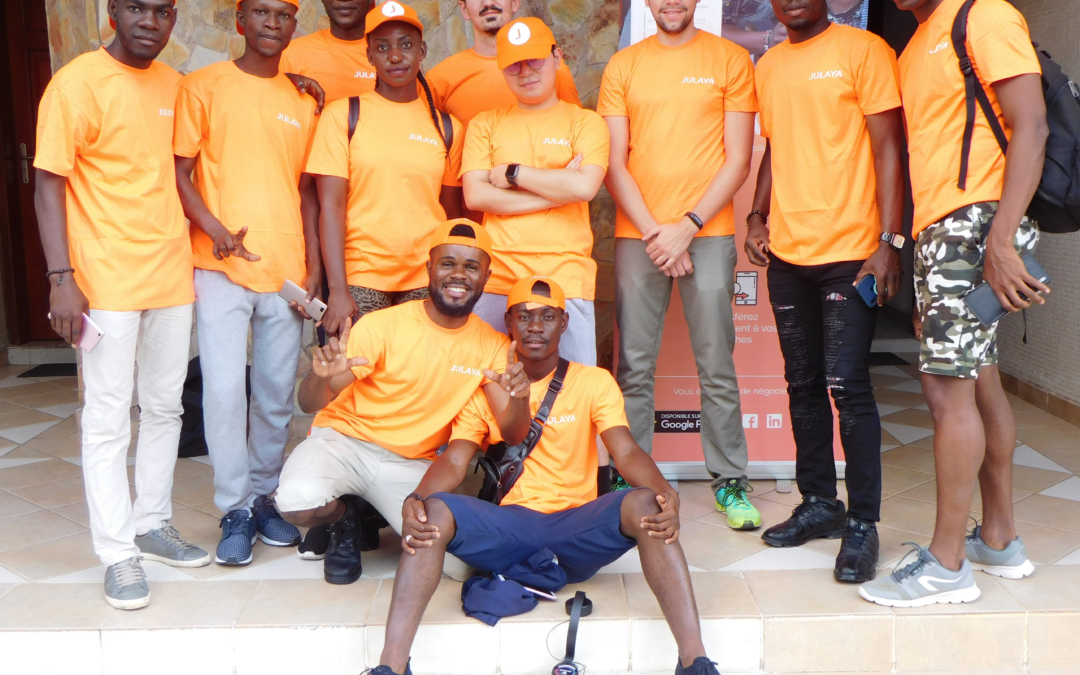 How to apply for SME Clinic ₦100,000 Small Business Grant