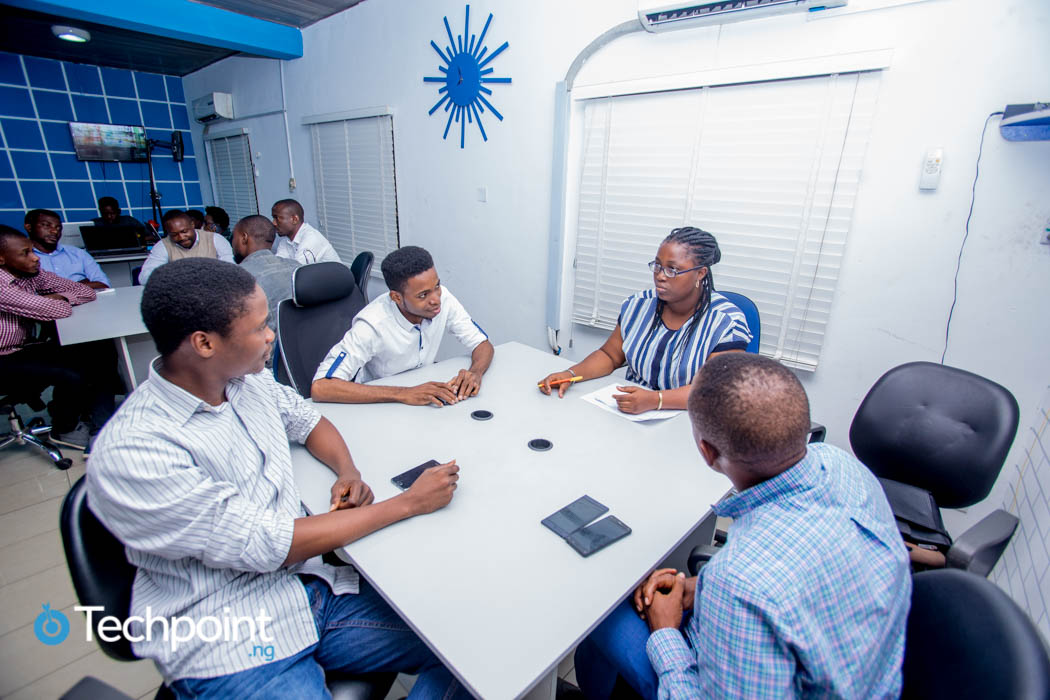 This week, a tech event banner was posted on Facebook.

Even though the event is “not exclusive to only muslims and everybody is welcome,” many people did not like the idea of mixing tech with religion. And they voiced their opinions.

But some people don’t think it’s a big deal

Others just simply joked about it

Meanwhile, here are other interesting things that happened on social media in the past week.

Last week, Aisha Alhassan, Minister of Women Affairs and Social Development, was caught on camera declaring her allegiance to former Vice President, Atiku Abubakar ahead of the 2019 elections.

This caused quite a conversation on social media with arguments for and against her decision.

Some thought it was a bold step

Aisha Alhassan is a courageous woman.

This woman Aisha Alhassan is a real lion! Can you imagine she went to the Villa today and told reporters right there that she is for @Atiku!

While others thought it was unethical

But You Don't Need A Cabal To Remove #AishaAlhassan, She's Violated The #SOP , She Should Quit On Her Own!

Add some conspiracy theories into the mix

I dn't knw when Nigerians will undrstand dat dis is all politics, playing with our heads. Do u think PMB is not aware of what atiku is doing

Now that Aisha Alhassan has crossed the #NationalRedLine by openly endorsing Atiku for 2019, watch as they'll discover $100b in her toilet. pic.twitter.com/P0P1wmONP1

Aisha Alhassan has publicly confirmed what everyone knows but few willing to admit, @MBuhari is a lame duck with two broken wings.

Hajia Aisha eventually apologised to the All Progressives Congress (APC) over her comments but we already know where her loyalty lies. In lieu of the 2019 elections, Atiku’s track record is already being examined on social media. Check this.

This week, at the first ever iPhone event, Apple unveiled several new products including the iPhone X which stole the show with its amazing features and price–$999/₦360,000.

Nigerians welcomed the phone the only way they can; with humour.

Me: wow the new iPhone X looks amazing, how much?

I'm glad Apple is giving us > a month to sell our body organs. Who wants my kidney?

Would you buy the iPhone X?

Life is not eazi

Last week in an interview, Mr Eazi was apparently disrespectful to Nigerians. Watch the video below.

I have officially banned all Mr eazi's songs on my show,if you will be that disrespectful to all Nigerians you can seek the airplay in Ghana

In another interview this week, the popular musician claimed that he left a $6,000 (about ₦2 million) job in oil and gas because he was not fulfilled. I don’t know if it’s the mention of US Dollars or the amount itself but the statement fueled Nigerians’ anger.

Then we saw this

Life is not Eazi.