Expensive internet is a bane of Nigerian startups 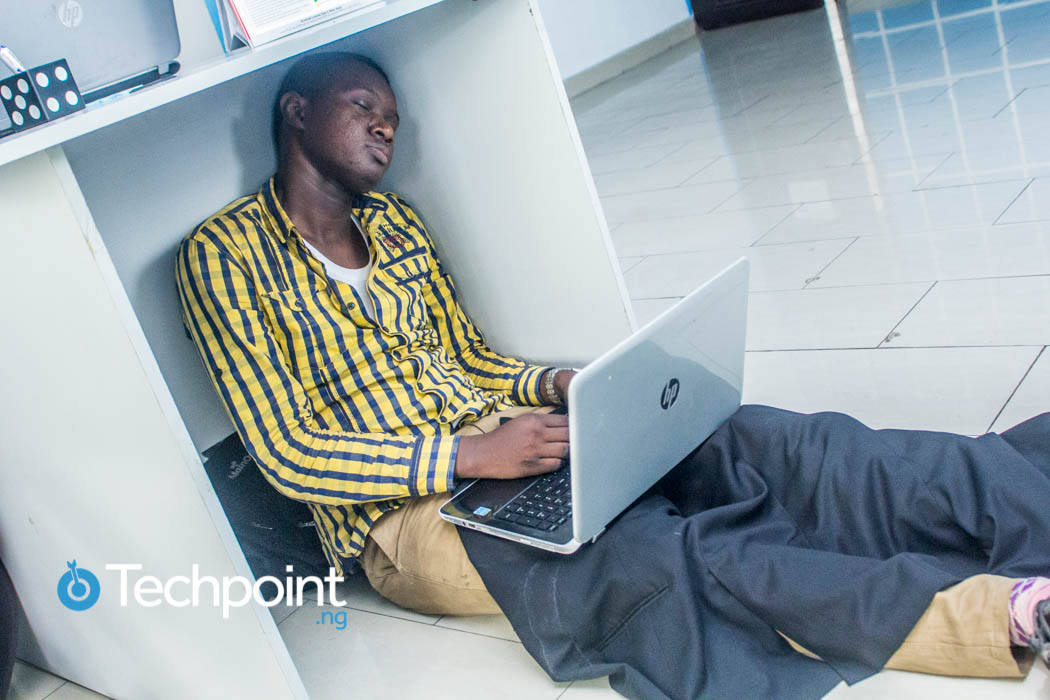 After ranking 169 out of 190 countries in the latest ease of doing business index, Nigeria is named one of the hardest places to do a business by the World Bank Group. But if doing running a regular business in Nigeria is hard, an internet based business is even harder. This is because internet cost is added to other expensive operational costs.

Unlike startups abroad, Nigerian startups face the problem of very lean budgets, and their only means of finding level grounds to compete with established corporations is to leverage the internet. Sadly, it is a pain to even think of the rising internet cost in Nigeria.

Mark Essien is the latest Nigerian startup founder that has taken to Twitter to air his dissatisfaction on the issue.

According to a report released by Alliance for Affordable Internet (A4AI), only five African countries have ‘affordable internet’ and Nigeria is not one of them. The five countries are Mauritius, Morocco, Tunisia, Egypt, and Sudan.

It is even bad enough that prices in Nigeria need to drop by 97% to become affordable for many of the country’s 180 million people, according to Quartz.

National President of The Nigerian Association of Information Technology Enabled Outsourcing Companies, NAITEOC, Mr David Onu, says the telecom service providers are the ones pushing for an increase in the cost of the service on the ground that they charge far below the actual cost of their services.

Funke Opeke, CEO Main One, argues that the available infrastructure in Nigeria is underutilized. According to her, Nigeria has more than enough broadband capacities from at least 3 submarine cables on its shores but uses less than 10%.

“Fibre optic cable operators managed to reduce the cost of bandwidth in the wholesale market, but the retail market, which affects the consumers directly, still operate at a high cost of bandwidth.” she says.

Where then does that leave SMEs and startups that rely on the internet for survival?

The internet may not necessarily be a startup’s biggest overhead — compared to rent, power and even salaries, but that it isn’t cheap makes is still a big problem. Lately, many startups have adopted the trend of hiring remote interns to their ranks. While this trend may not be as a direct result of internet cost, one cannot argue that it reduces their overheads.

Learning from the Kenya and Tanzanian government — who have pushed internet access penetration by building a nationwide infrastructure fibre optic cable backbone and allowed the private sector to run it at a determined low-cost — will be a step in the right direction.

Over the years, Nigeria’s internet has come a long way from where it used to be. The speed at which the IT and Telecoms sector in Nigeria is developing gives hope that in a few years, Nigerians may finally have access to truly affordable internet. Hopefully, tech startups and small businesses will be alive to witness this day.

Internet is very important for us and i think with our this we never go ahead around the world. To know more information such kind of education will be so more useful for us.