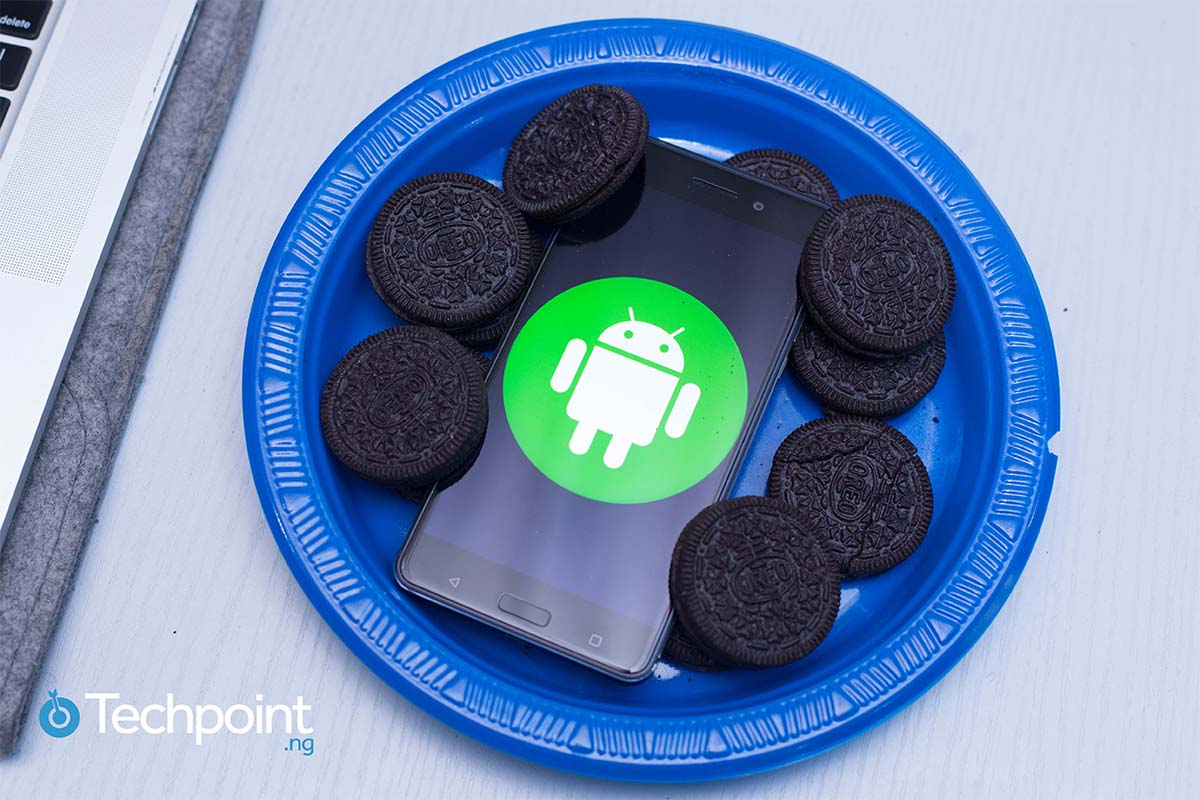 Android Oreo is here! Google had us wondering what they would serve after Nougat. Until recently, the 8th version of the Android operating system was simply referred to as ‘Android O’, but we now know for sure that the mysterious “O” is Oreo. I bet a lot of people already saw that one coming.

The latest Android OS has been enhanced with new features that include picture in picture, smart text selection, notification dots, longer battery life, and autofill

You are probably wondering when you will receive the latest Android OS on your phone right? Unless you use a Pixel and Nexus device, it may take quite a while, or to be honest depending on your device, maybe never.

According to Google’s developer blog, some manufacturers including HMD Global Home of Nokia Phones, HTC, LG, Motorola, OnePlus, Samsung, Sharp and Sony are scheduled to be launching or upgrading new devices to Android 8.0 Oreo by the end of the year.

However, since the introduction of Nougat last year only about 13.5 % of Android devices globally run on the operating system. Released in 2015, Marshmallow remains the most used Android OS currently,  running on 32.3% of Android devices.

According to this analysis by Jan Dawson, all recently released versions of Android have a lower penetration rate at the end of the first year than the preceding version, with figures for Jellybean standing at 40% and Nougat projected to reach only a maximum of 16-17% at the end of its first year.

“At any given point in time, most Android users are using something other than the last two versions of the software. Compare that to iOS, where new versions become the most used within the first few weeks, and dominate the base within the first three months.” says  Dawson

Clearly many Android devices do not seem to be adopting major Android upgrades, but will the story be any different with Android Oreo?

Perhaps users are having a hard time keeping up with Android’s many updates. We talked to a couple of random Android users here in Nigeria and over 42% of them had no idea what Android OS their phones currently run. They were clearly in the dark and/or disinterested in Google’s latest upgrade. “As long as my phone performs optimally, I am really not interested in Android upgrades”, one user says.

28% of users liked the idea of upgrading to Android Oreo, however, none wanted it bad enough to change their devices. So unless manufacturers push updates fast, these folks may not be porting to Oreo anytime soon.

However,  others were simply unimpressed by Android’s major upgrades. Chima, a long time Android user thinks that the Android OS has not really developed since 5.0 and that changes were superficial. “Third party apps from three years ago offer some of Google’s supposedly new features”, he says. “Until Google demonstrates that they are ready for a major revamp by providing efficient RAM and memory management, then sadly, there isn’t anything special to look forward to,”he added.

It sure doesn’t seem like there is a lot of buzz about the latest Android OS around here right now,  do you think Oreo will attain a more impressive adoption rate than Nougat?