Tech is not the new oil and gas 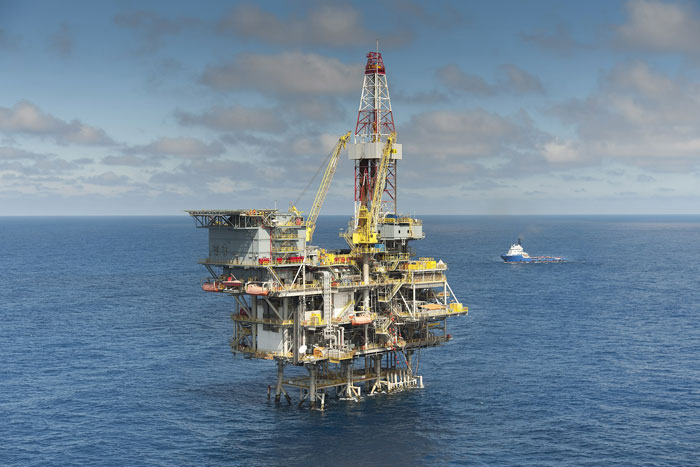 “There is a new oil in Nigeria and it’s not agriculture.”

When Mark Essien, founder of Hotels.ng, made the above comment during Techpoint’s last live AMA session, I couldn’t help but wonder at this tendency for tech enthusiasts to view technology as the “new oil and gas”.

Even as an ardent believer and preacher of the immense benefits of technology, I refuse to join this bandwagon. But there is one thing everybody seems to agree with — that Nigeria, and indeed the world, is far past the era of crude oil.

This is apparent in how big IT companies like Microsoft, Facebook, Amazon, Google, Apple etc have a combined valuation that far surpasses Nigeria’s total GDP. Their founders also consistently top the world’s richest billionaires list; leaving a huge gap between themselves and the many rich oil magnates of this world.

The fall in commodity prices globally has made it much easier to see how fleeting oil is becoming in this information age and, as the reality of the fate of crude oil dawns on us, the debate has often been about which sector should rightfully fill its place.

Recently, a certain discussion around the same topic took place in a Facebook group. The debate, which seemingly echoed Mark’s sentiment, had agriculture as the centre of the topic. Like a cake, everyone came with sharpened knives to lend a voice to the debate that ensued. But it’s quite baffling how no one was remotely close to realising that every business has almost the same potential to be the new oil and gas.

Take, for example, Airbnb. They could easily have been the biggest joke of the century for having the audacity to challenge the hospitality industry without owning a single hotel. All they did to make that dream possible was to integrate technology.

In the same vein, it is completely wrong to write off the chances of the agro sector. While traditional farmers are merely producing at the minimal subsistent level, startups like FarmCrowdy, Thrive Agric and, even Y Combinator’s new “incubatee” Releaf, to mention a few, have been able to explore unimaginable possibilities in agriculture by integrating technology into their service. With that, they can secure the necessary funding to put them on the same pedestal as every other non-agro business that is already gaining the spotlight.

The same goes for every other industry. Be it payments, logistics, manufacturing etc, if technology is not applied appropriately, the industry remains at the ground level. Technology, like every other concept, is abstract. But in business, it plays the powerful role of an enabler and nothing more.

Perhaps this mere fact has helped to spread the confusion that technology could remotely be the new oil and gas. We forget that Facebook and Google are merely media platforms that leverage the power of technology to earn massive revenue through monetised advertising. Amazon is primarily a retail, and more recently media, company that has amassed billions of dollars in revenue with the aid of technology.

The oil and gas industry itself is much revered today because of technology. Asides recent technological advancements that are making it possible to find oil in places we never believed it existed, there are a bunch of technological trends that have primarily driven the growth of the industry.

My point is, the next oil and gas could be just about any industry — data like this report suggests, service (Software as a Service), retail (eCommerce), hardware, logistics, payments or even agriculture. Whichever one it is, technology will play the sole role of enabler.

I’d like to know your thoughts in the comments section.