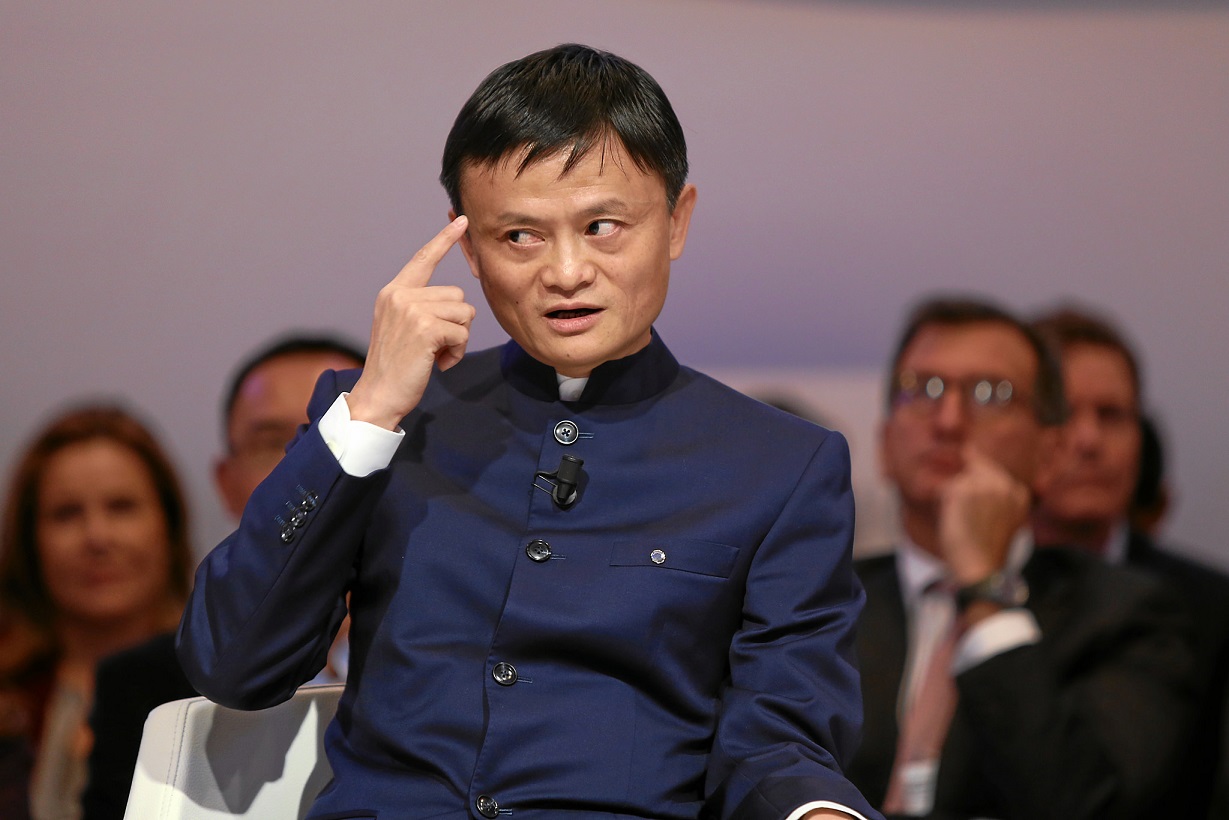 The African continent welcomed Jack Ma, CEO of Alibaba, to its shores last week. On this trip, Asia’s richest man made cursory stops in two African countries, preaching the gospel of entrepreneurship to thousands of entrepreneurs.

While his visit reaffirmed the growing influence of the African continent, (un)fortunately, it is Kenya and Rwanda that would be leading this narrative — not Nigeria

Last year, Facebook founder, Mark Zuckerberg visited Africa in what many perceived as the beginning of greater things for the continent. Of course, Nigeria would be the epicenter, considering that Kenya was a bit sidelined in the media narrative. Many article headlines such as; “Facebook’s Zuckerberg Visits Nigeria on First Sub Sahara Africa trip” also amplified the Nigerian narrative.

Although a few publishing houses chose their words carefully, with liberal headlines which referenced the “African continent”, it appears they tried not to overplay the significance of Nigeria alone in the grand scheme of things — regardless, it was still easy to see through blurry lines.

For so long the African continent has lurked in the shadows of their non-communist counterparts in Europe and America, cowering behind the West’s all too powerful weapon — technological advancement. Technology has enabled them to launch satellites into space, orbit the solar system and even build self-driving automobiles. With the impending fourth industrial revolution, the playing field is gradually shifting towards Artificial Intelligence (AI) and field of Robotics, which poses as much threat to human jobs.

To compete, Africa also needs to be a leader in using technology to solve societal problems, so that it would be a force to reckon with globally.

Boasting of Africa’s largest human resources — with a population of about 186 million — the population effect is yet to transcend into national prosperity. Instead, the emphasis has been on oil. As a result, oil-rich Nigeria has been hobbled by political instability, corruption, and poor macroeconomic management. Nigeria’s dwindling fortune in the race for Africa’s largest economy may probably be on this ground as South Africa and Egypt constantly prove to be strong oppositions.

Evidently, the ‘giant of Africa’ is losing its supposed wit. The renewed desire to regain lost ground, saw it pursue economic reforms in 2008. However, lack of infrastructure and slow implementation of reforms have been identified as key impediments to growth. Till this day, the government is still working toward developing stronger public-private partnerships — in agricultural and power sector — as a possible solution. The country did manage to climb back to the first position after it rebased its Gross Domestic Product (GDP) data in early 2014 — but the worst was yet to come.

Following crashes in commodity prices globally towards late 2014 through early 2016, many countries have been severely affected. Many economists even feared the worst for Africa. Reacting to this, Richard Attias, a consultant and former producer of the World Economic Forum in Davos says, “only countries which have diversified their economies, focused on energy infrastructure, and promoted industrialization will be best poised to overcome the current challenges and succeed in 2017.”

Kenya, with its diversified economy and relatively strong institutions, weathered the recent crash in commodities prices fairly well, when nations more dependent on oil and mining, such as Nigeria (resorting to the devaluation of its currency to keep inflation at bay) took a major hit.

It’s unsettling how a country which faces corruption issues like Nigeria managed to pull this off but other more obvious factors could have contributed towards this good fortune. Kenya is often hailed as a more high-profile tech market with widely available fast internet connections and a thriving ‘Silicon Savannah’ tech ecosystem for its startups. The country’s startup community keeps showing promise — turning out to be one of the favoured investor destinations in 2015.

The same cannot be said of Nigeria, especially as its government is still eyeing pencil production at this time. Only Mark Zuckerberg himself could have explained his decision to greet Nigeria on his first visit to Africa. The tides could still change in the coming days but Nigeria is living in past glory — or struggling to recover at best.