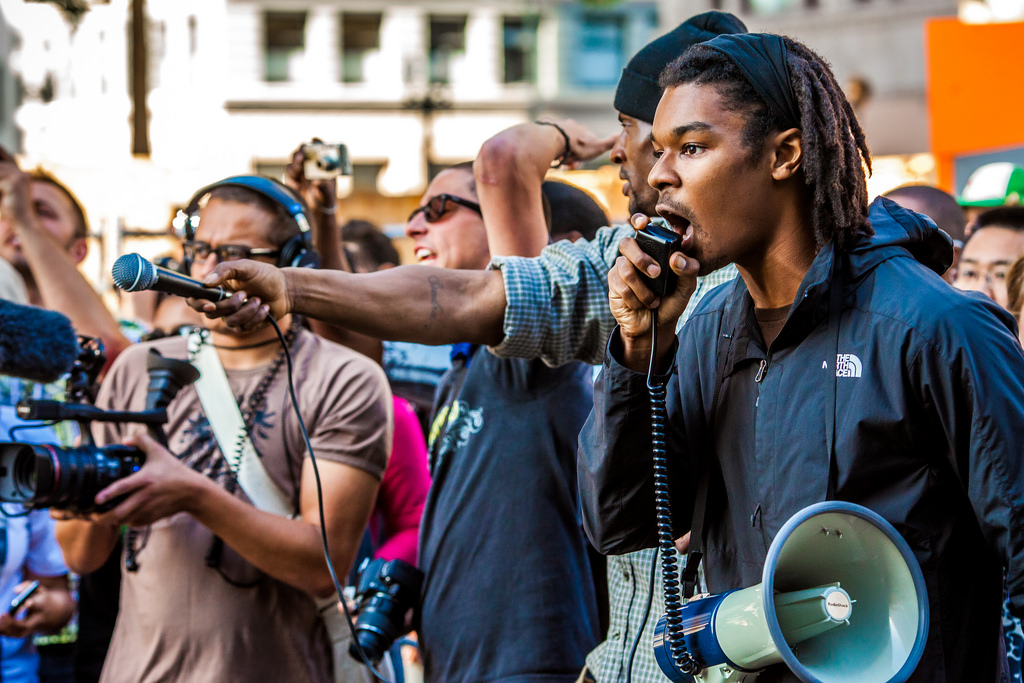 Recently, an experienced journalist, Dimeji Kayode-Adedeji hosted some dignitaries in Ogun state to celebrate the first anniversary of the penpushing, his social media platform. While delivering the anniversary lecture, Prof. Ibidapo Obe advocated for the establishment of an agency that will evaluate information meant for social media.

According to Punch, he emphasised on the need for all information to be “tested, purged and sieved for authenticity, accuracy and truth,” before its circulation. His suggestion was supposedly seconded by the governor of Ogun state, Ibikunle Amosun, who compared social media to a weapon of mass destruction.

This is not the first time that some select people (which includes government officials and the academia) would speak against social media and its ills. In 2015, a Nigerian senator sponsored an anti-social media bill (also known as the “frivolous petitions bill”). However, many Nigerians revolted against the bill which would restrict freedom of expression. After a barrage of tweets, Instagram and Facebook posts and opinion pieces in traditional media, the passage of the bill was restricted.

Nigeria is not the only African country that has had to battle the internet or social media regulation, South Africa, Uganda, DRCongo and Ghana have been there and done that. The popular excuses given to justify the ban or regulation is usually the spread of false information, terrorism and of course, the popular one, danger. The fears of African governments are not unfounded, they are valid. Really, there is a wide-spread of fake news, misinformation and terrorism which might have been aided by social media. However, there has also been an agitation for human rights and entitlements in a way that has taken the leadership by surprise.

In 2012, as a New Year’s gift, Nigeria’s former president, Goodluck Jonathan removed the fuel subsidy which hiked the pump price up to twice the usual amount. That was the beginning of online activism, #OccupyNigeria became a trend. Twitter became the strategy camp and platform to call the government out. With a few street protests to boot, the almighty government caved and the pump price was reversed to its original state. #BringBackOurGirls and many other activist hashtags have trended and the internet has become something similar to a people’s court, where leaders could be held accountable.

Joseph Agunbiade, the co-founder of BudgIT, a civic organisation, that advocates transparency and accountability by the government, thinks the regulation of social media in Nigeria is near impossible. Nonetheless, he postulates that if the political elite succeeds in regulating it they would also be mortgaging their own political future.

“We will be 20 years backwards, where the traditional media is the only medium through which we reach out to citizens and vice-versa. In which case the owners of this media houses dictate the political tune of the nation. Other disadvantages include taking us backwards on the progress we have made on freedom of expression which social media has made easy. Of course, our privacy will be infringed upon.”

Social media is a big change for Africa, and its leaders were unprepared for it. It is almost impossible to arrest someone or have them jailed because of a tweet, so they could not issue arrests like they would have done in the past with traditional media. Videos of harassment, bribery and corruption are disseminated across all social media platforms, but government and law enforcement agents (many are Baby Boomers), are powerless in its face.

This is why across most African nations, where faux democracy is still at play, a call rings out sure, calling for a ban on the voice of people. However, it is the people’s duty to continually resist this call, to protest, until it is eternally silenced.

That is one of the hallmarks of corruption. An attempt to hide from being held accountable.

Funny how governments and politicians try to kill anything and everything that they feel threatened by. Smh…

Yes it is funny. But that is why we have to keep fighting attempts to shut down social media