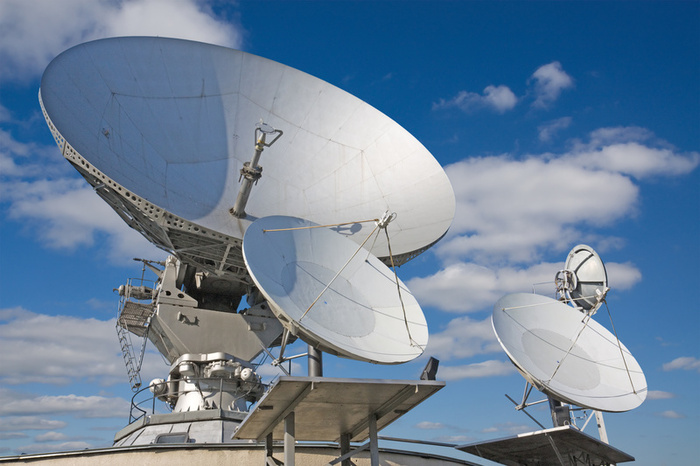 Unfortunately, the problem of ‘weak signals’ still plague some television stations in Nigeria and in a bid to solve it, the country, alongside 119 others signed on to the International Telecommunication Union(ITU).

In line with the union’s protocol to transit from analogue to digital broadcasting by 2015 following global trends, Nigeria set a deadline for 2012, three years before the expected deadline. After failing to meet the deadline two times, the committee set another for June 2017. When the June deadline was announced, the Minister of Information and Tourism, Lai Mohammed claimed that he was optimistic that it would be met. There are just two days to the end of the month and the deadline is not met. Again.

According to the Set Top Box Manufacturing Association, some important elements such as the chipset which is the core need for the smooth functioning of the set top box have not been paid for.
The president of the association, Godfrey Ohuabunwa, noted how important set-top boxes (which could be likened to transmitters) are to the digitization process, the government ought to have paid them. He added that even the signal carriers by now should have set up their networks across the country.

In defence, the Director-General of the National Broadcasting Commission (NBC),  Mr Modibo Kawu confirmed that the government had not paid but this was because adequate delivery had to be ensured before payment can be made.

While Nigeria has been able to effect the switch in Abuja and Jos  two out of the entire 36 states is way below a pass mark.  The “Digiteam,”  a 14-man team inaugurated to ensure the implementation of the switchover may not be able to birth the change in broadcasting without some well-thought plans. The team could develop a realistic roadmap which will show the needed resources and available parameters.

These Roadmaps will only be effective if they are not influenced by politics. They should instead focus on a cohesive approach to getting the work done with available resources. Instead of proposing a new deadline this time, the digiteam in collaboration with the government need to be aggressive on implementation.