How to protect your children from ‘grown-up’ TV 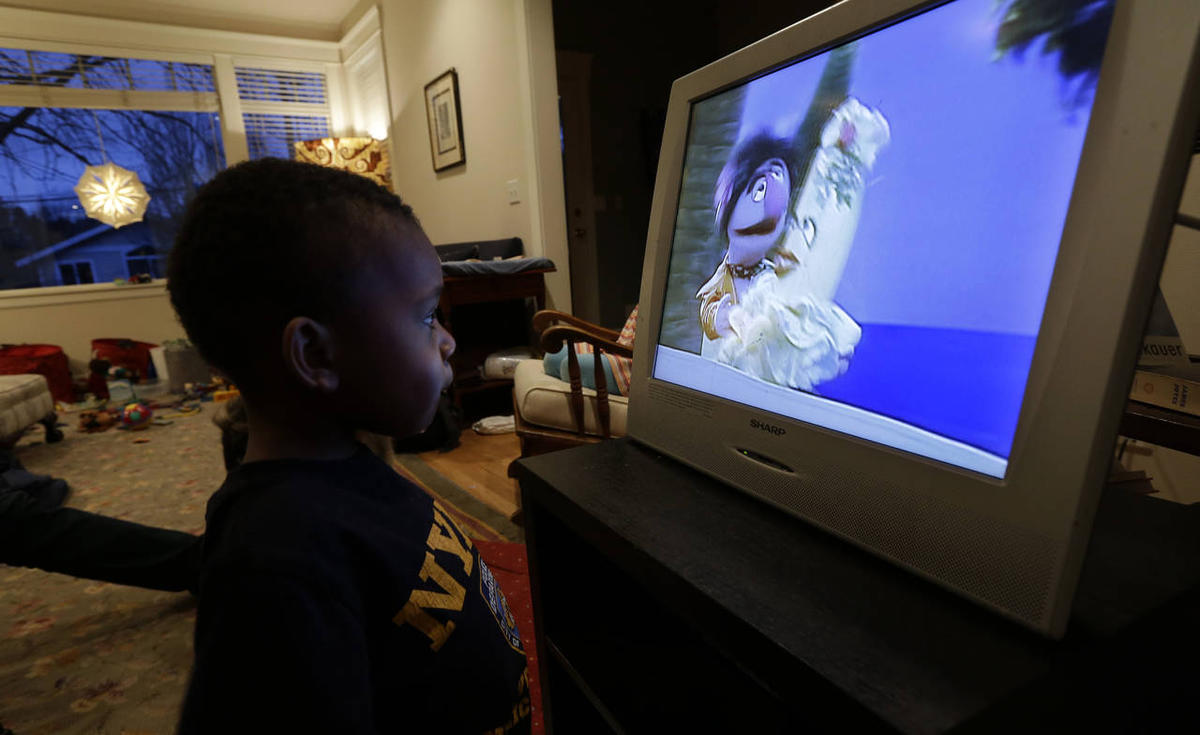 Children these days are exposed to a lot of things; from smartphones to hi-tech gadget devices and the internet, to hundreds of channels and thousands of on-demand video offerings on TV. While my generation was growing up, there was no pressure of political correctness, so most cartoons/shows we watched were subtle in the ways they addressed sexuality and other ‘adult’ matters.

However, the same cannot be said about the content available to the new generation children. In recent times, they are exposed to inappropriate content on the internet and television. In addressing this issue, regulatory bodies do their parts by censoring certain shows from airing on TV.

Recently, Kenya’s film and classification board (KFCB) called for the suspension of cartoons provided by Multichoice that feature homosexual characters and Multichoice was forced to suspend certain shows following outcries from their Nigerian customers.

However, this is not enough. It is the duty of parents and guardians to protect their children from inappropriate contents. Parents especially watch shows meant for adults with their kids. Children are impressionable so they begin to exhibit some characters based on what they see on TV.

Sadly, oftentimes, some parents are not even aware of how inappropriate some shows are and the ones that know, do not know how to restrict what their kids watch especially when they are not around to monitor them.

For households that have DStv, GOtv or other satellite TVs, stations have ratings on their shows. Nigerian parents can go beyond verbally restricting what their children watch by setting passwords for inappropriate shows.

Suggested Read: How to lock your DStv with a password

How often do you watch movies/TV shows with children around you? And more importantly, how often do you ignore ratings? In February, when Big Brother Naija was ongoing, some Nigerians signed petitions to stop the airing of the show on moral grounds. Avoiding such content could be easily achieved by blocking the channel especially from kids.

However, some children were exposed to the obscenities on the show because their parents or guardians who should protect them from the show, watched it with them, paying no attention to the show’s “18” rating.

At the beginning of most TV shows, their ratings are stated and in some cases, letters of the ratings remain on the screen while they air. The purpose of this is to restrict what kids watch, enabling parents and guardians to filter the content their wards watch. However, some people do not know what some of the ratings and their letters mean.

Here are the full meanings of some of the common ratings;

Bearing this in mind, some children shows and cartoons which are considered age-appropriate may contain characters which may not be suitable for them at their ages. Therefore, Nigerian parents and guardians need to stay on top of things by creating time to watch these shows to decide what they consider appropriate for their wards.