Why Nigerian entrepreneurs may want to learn French 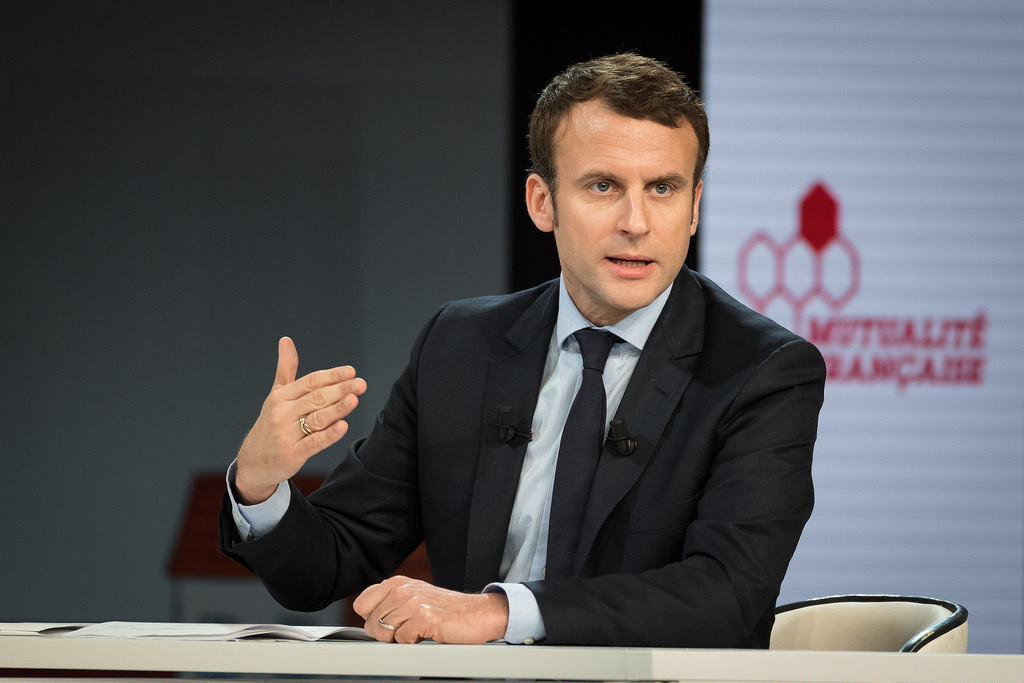 One significance of the announcement is that it will likely change the business landscape in France in the coming years and potentially also shake the startup world globally.

Despite having an economy that is ranked third best in Europe, France has continually struggled to compete with countries like the UK and Germany. For the most part, these failings have been attributed to a number of factors; most notable are the strict labour laws and unemployment factors that have forced many entrepreneurs to move their offices overseas.

With a move like this, coupled with a four-year tech visa to possibly encourage foreign entrepreneurs, France will certainly become a choice country for many entrepreneurs across the globe. The possible explanation for this is that talents are often attracted to friendly terrains that aid smooth operation of businesses. This is perhaps the case with the US, seeing as it has become home to a lot of rich talents from across the globe.

The lessons for Nigeria

Barring the conditions in France or anywhere across the globe, the future of technology and innovation is premised on providing an enabling environment for old and emerging entrepreneurs to thrive. By providing the much-needed support system — attractive enough to entice the outside community — nations with a buoyant economy have set an example.

However, for a long time, the absence of an enabling environment for business has led to a mass exodus of Nigerian talents to foreign countries. Such movements have even profited Silicon Valley by no small means, seeing that a number of Nigerians are high-profile employees in notable companies in the Valley. Some even own businesses in those climes. People are undoubtedly looking for fertile grounds to breed and most times, they find the answers outside the shores of the country.

But for the cost of learning how to speak French or even hiring the services of an interpreter — which may likely be expensive due to the high demand — Nigerian entrepreneurs no doubt would have booked flights to France. However, that will not deter many from dusting their boots and getting prepared for this seemingly exciting adventure.

The reason is that most labour laws and policies governing businesses in these climes are particularly not business-friendly. And on the few occasions when they proved otherwise, another problem that will arise is the issue of flexibility.

Last year, for instance, the Security and Exchange Commission (SEC) highlighted a gag on the Companies and Allied Matters Act (CAMA) that ensured the discontinuation of crowdfunding in Nigeria. The development appeared to have closed one of the few avenues available for SMEs to source for finance. Now seeing an urgent need to boost Nigeria’s capital market, the same SEC last week had gone to submit three separate draft bills to the Senate for speedy passage into law. One of those bills contained a review of the CAMA, which made provisions for crowdfunding laws. What is not certain is whether crowdfunding laws will be reinstated to the delight of SMEs.

But what is certain is that the inconsistencies surrounding business and regulatory laws make the challenges of running businesses in the country very difficult to surmount; one that easily makes it only a question of time before Nigerian entrepreneurs start seeking opportunities elsewhere.

So, while its citizens might be bracing up for this seemingly wonderful opportunity in France, attention is keen on the Nigerian government’s reaction. Meanwhile, the nation’s GDP contracted by 12.92% in Q1 2017, with an average growth rate of no more than 1.12% since 2010. Unemployment is nonetheless on the rise.

If anything, the government could take a cue from what its foreign counterparts are doing and implement policies that best suit our local needs. There are some laudable efforts, as seen in the case of the Lagos State ETF.

Although it is commendable, it still lacks the holistic approach typical of President Macron’s declaration.