A case of ‘white elephants’ that feed on millions of Naira 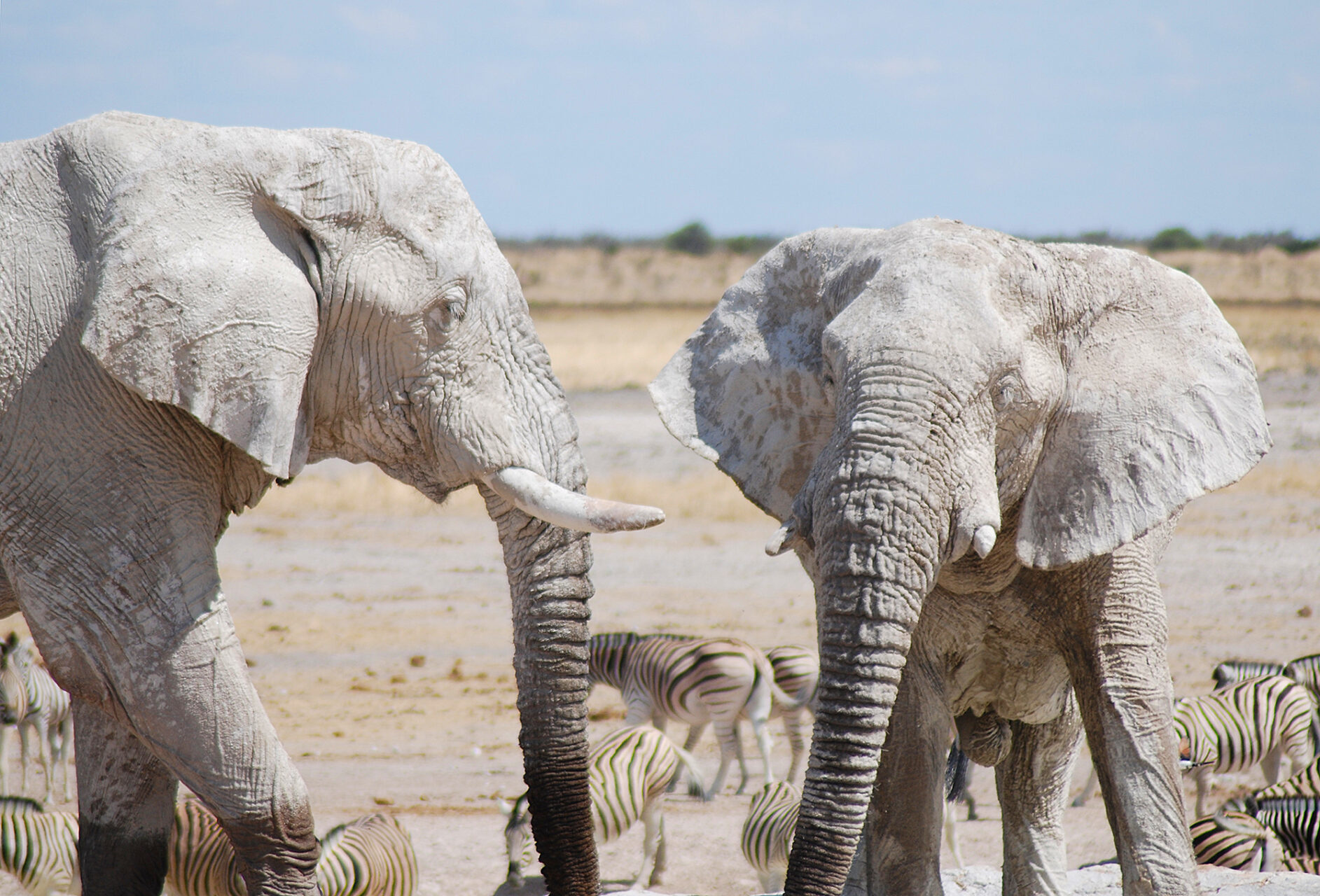 Dear Nigerian government, when will you move beyond speeches and paper to actual implementation and successful projects?

A certain fanfare accompanied the announcement of Code Lagos, an initiative which was supposed to train a million people by 2019. To ensure that the project is on a fast track, the Lagos state government proposed to open 350 coding centres from 2017. Although, in entirety, 1,000 centres which will train 10 people at a time ought to be built.  But for a project that should be completed in the next 24 months, only 44 centres have been built which means that only 440 people are currently being trained.

Nifemi Akinwamide and Victor Ekwealor explores the various reasons why these much hyped and million gulping ventures (also known as ICT projects) fail and are little benefit to the nation.

This Week on Techpoint

Job insecurity and the helplessness of Nigerians. Mass termination is fast becoming a thing in the country and while it seems that telcos are the major culprit, many private companies are also guilty. Sadly, in most cases, employees do not know their rights and even when they do, they may not be able to afford to file lawsuits against unfair employers.

Presiding by Twitter. On Saturday, the 10th of June 2017, Nigeria joined other countries like Canada and Ukraine in Twiplomacy by unveiling @Nigeria, the official Twitter handle of the Federal Republic of Nigeria. While this is a good development in a bid to keep pace with the world on digital governance, Nigerians are wondering, if it will at least birth social amenities such as electricity and water.

How do you teach maths in Yoruba, Hausa or Igbo? The federal government has announced its plans to teach STEM (Science, technology, engineering, and mathematics) subjects in indigenous languages to primary and secondary school students in the country. However, in a country that has over 250 ethnic groups, how viable is this initiative?

In conversation with Jessica Hope.  How do you sell your story to the international audience? Jessica Hope, the CEO of Wimbart, a PR company bares it all here.

Every weekday at 9 AM (West African Time), we feature up and coming startups looking to break into the Nigerian tech scene.
This week’s featured startups

Unboxing and first impressions. Here’s what we feel about the new Tecno DroiPad 7D.