Startup Profile: Dipitize — enter a photo-fight contest to compete for cash and likes 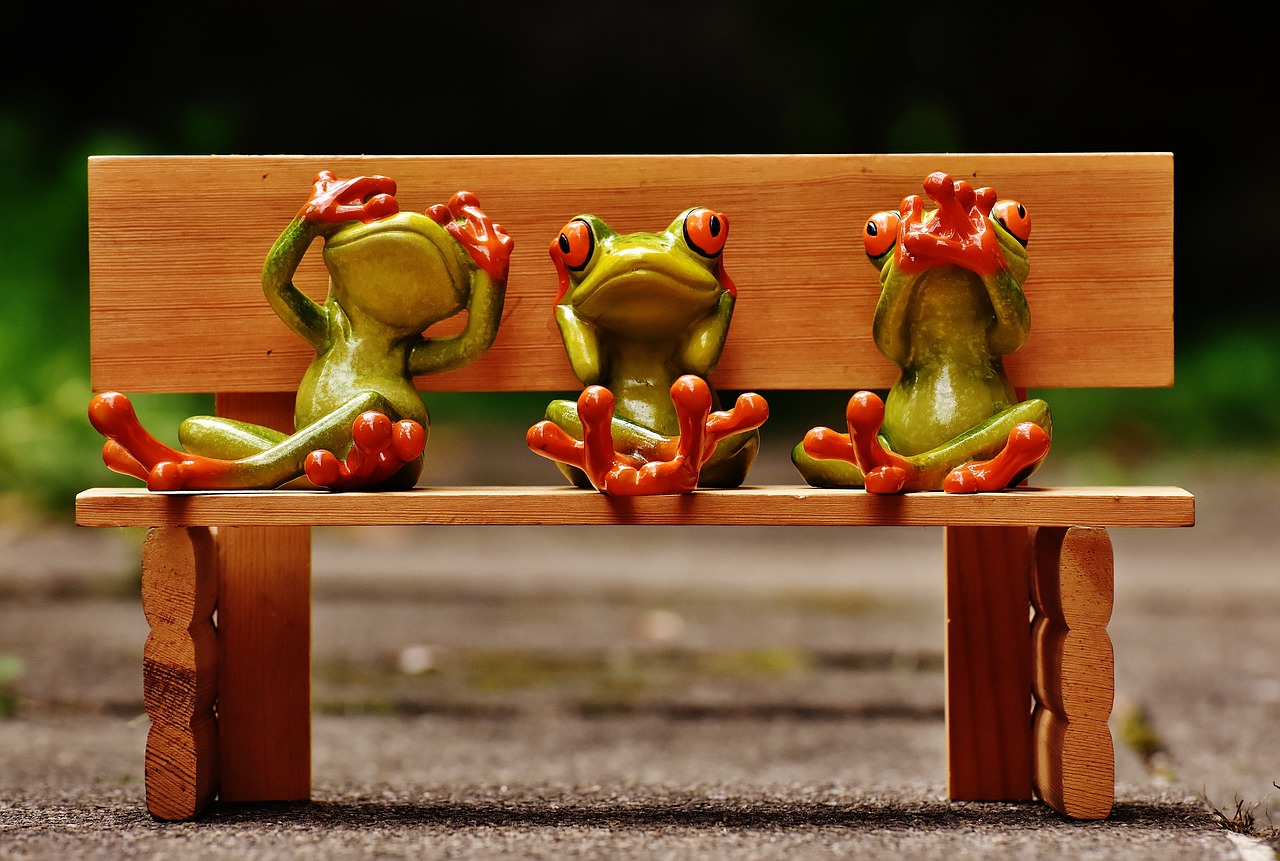 On April 24, 2017, Okojie Daniel launched Dipitize, a mobile app that allows users to compete against each another in a two-player photo-fight contest. The ‘photo-fighter’ who emerges as the winner takes home prizes in cash or kind.

Players of the photo game are allowed to broadcast their photos (side by side) to the audience. The audience then votes on which of the photos they prefer. After twenty-four hours, the photo that gets the highest number of likes wins the contest. On the platform, players fight for honour (bragging rights) or for the cash prize.

Asides the photo competition, users can share their photos to the audience — probably with the aim of making it go viral — and also share live fights. According to Daniel, Dipitize serves as a richer to hashtag competitions that go on daily on Instagram and Facebook.

Although the platform is recent, the team doesn’t fail to acknowledge potential competition like photo sharing and sport betting applications. Despite that, the founders are confident that their full gamification features and giving users the opportunity to monetise their photo places them above.

As fun-filled as Dipitize sounds, it is obvious that it appeals to a specific demography. Nonetheless, if Dipitize interest you, visit the Google PlayStore to download.