This new technology will reduce deaths from breast cancer in Nigeria 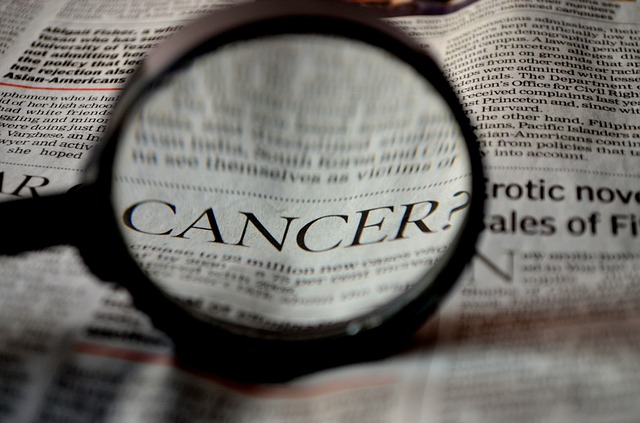 Considering the increasing prevalence of breast cancer, the recent announcement of the availability of breast thermography, a safe, non-invasive test that results in earlier detection of cancer, by The Houston Holistic Health Company Limited is a notable development.

According to the WHO,  cancer is the second leading cause of morbidity and death in the world and the number of new cases of the disease is expected to increase by 70% in the next two decades. So far Nigeria has the highest cancer death rate in Africa;  about 80,000 out of 100,000 diagnosed Nigerians die annually from the disease

Breast cancer, the most common cancer in women worldwide, despite being curable still accounts for a significant number of deaths in Nigeria due to its late detection. Studies have shown an estimated  95%  survival rate for breast cancer when it is detected in its earliest stages.  This is why Nigerians should usher in breast thermography with open arms.

Breast thermography uses computerized Infrared imaging to detect heat changes in a woman’s breast as well as other parts of the body, which can serve as an early indication of possible tumors and other abnormalities.

One of the earliest known sign of a forming cancer is abnormal heat pattern. Blood circulation and metabolism are higher around growing tumors since these cells are multiplying and growing rapidly.  Thermography can detect the increase in skin temperature in these locations using specialized infrared cameras. The test is also said to be able to signal looming cancer in women, 10 years before any other test.

Unlike Mammography, the standard breast cancer detection technique, thermography does not involve exposure to radiation which is a major concern for some as radiation is another risk factor for cancer. Thermography is also suitable for cancer screening in women of all ages, unlike mammography that is recommended for women aged forty and above.

The number of women who die from this disease will continue to increase if nothing is done to provide them with a true early warning system. With breast thermography, women of all ages are given hope and a true early detection edge in the battle against breast cancer.”

We all know that every year there are so many patient who have breast cancer. The technology has innovent something which will reduce the breast cancer possibilities and it is really a good news for all.