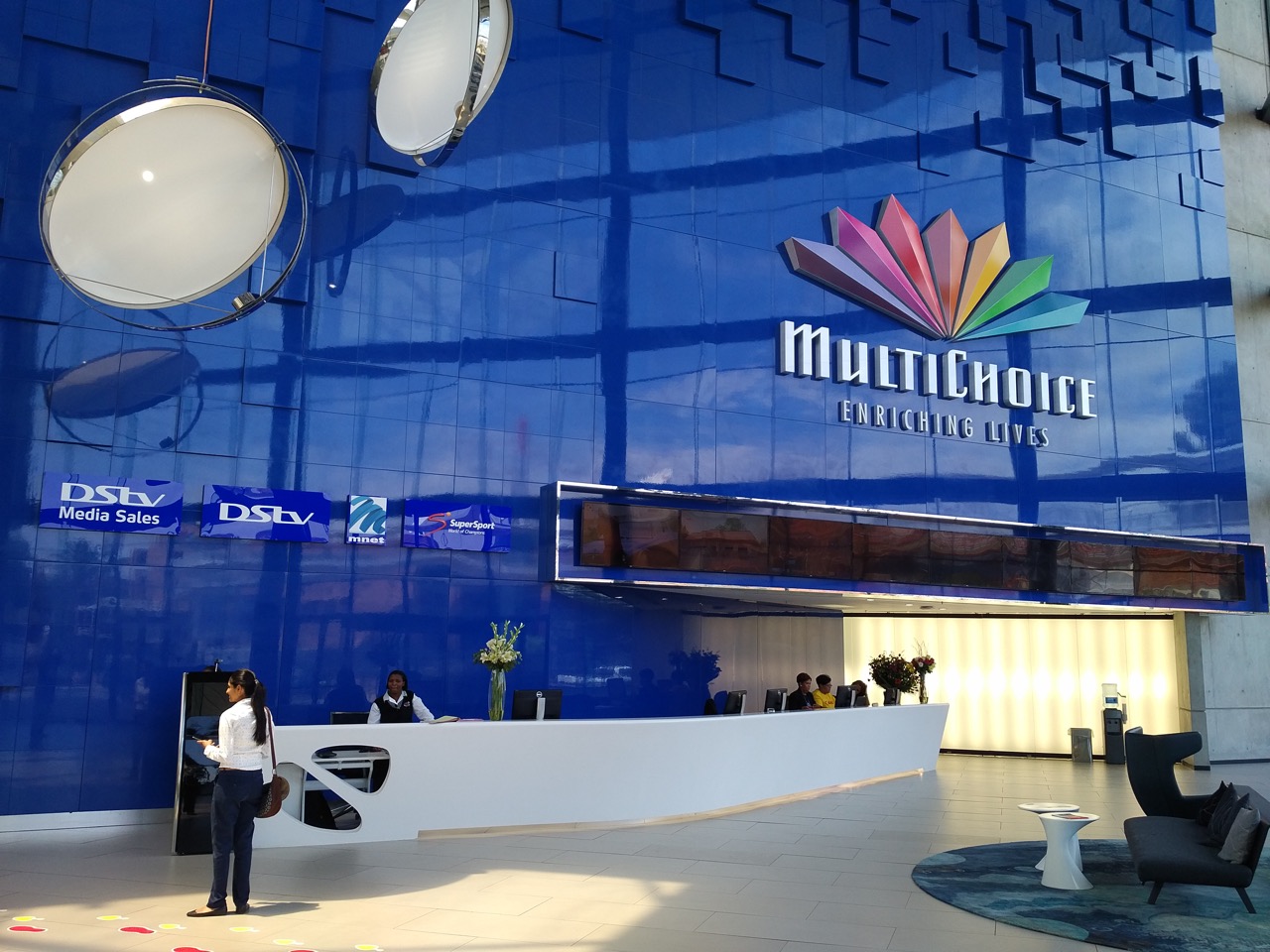 MultiChoice Africa is reportedly in talks with the MTN Group over its possible acquisition.

With a presence in 49 African countries, MultiChoice is the company behind popular video entertainment and internet brands like DStv, GOtv, Africa Magic and MWEB, South Africa’s second largest internet provider.

It is not immediately clear why MTN would be interested in acquiring MultiChoice, given that the former has almost 50 times the subscriber base of the later. MultiChoice has a meagre subscriber base of only about five million while MTN has over 230 million subscribers (35% of which originate from Nigeria). However, MTN’s reach extends to only 20 African countries so this might present an opportunity to spread its tentacles quickly.

Beyond the potential wider reach for MTN however, there is also the more obvious content play opportunity. Just a few weeks earlier, MultiChoice was reportedly working out a possible partnership with MTN towards providing content for smartphones. This is a more likely motivation for MTN to consider acquiring the company.

On the other hand, Naspers (the parent group behind MutliChoice Africa) also has a strong motivation to sell — the opportunity to offload struggling content play operations in Africa, leaving room to refocus efforts on its more rewarding venture of investing in internet companies like Konga and OLX.

For now, all of this is still speculation. According to MyBroadband South Africa, which first broke news of the proposed acquisition, “MultiChoice and Naspers sidestepped the question on the potential sale, and instead confirmed it is in discussions regarding a content supply agreement with MTN”.

Great development in a content driven world. What the future holds for content developers and providers in infinite. Companies that think about the future always dominate the future. If this rumor is nearly true, multichoice is also making a very wise decision to concentrate on what they know best – content aggregation. My only concern however is the speed with which internet TV is displacing satellite broadcast, I would expect more of a shift in that direction