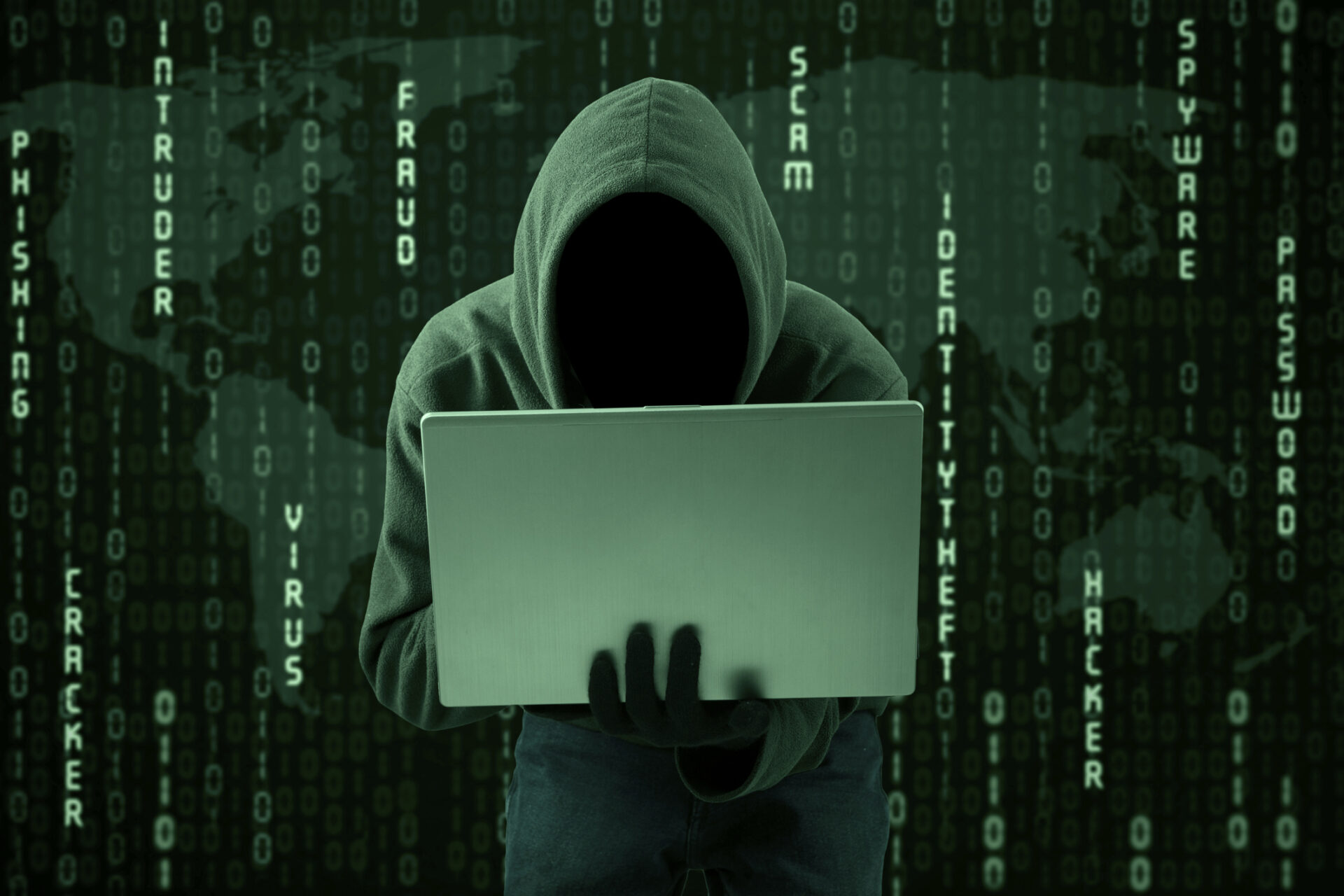 The benefits of technology cannot be overemphasized;  it has transformed almost every facet of our lives for the better.  However technology also has its dark sides, the WannaCry ransomware attack that occurred recently is a harsh reminder of the risks that come with the digital age.

Going down as one of the biggest global cyber attacks ever, the WannaCry malware infected more than 200,000 computers operating the Microsoft Windows Operating System in over 150 countries and demanded ransom payments in Bitcoin cryptocurrency after encrypting victims data.

Even though Microsoft had previously released patches to prevent this attack, users who were yet to install them or used unsupported versions of Windows remain vulnerable.

This attack crippled the activity of many individuals and major agencies around the world including the National Health Service (NHS) in the UK, causing many appointments and surgeries to be cancelled before it was curbed.

While there has been no reported incidence of the  attack in Nigeria so far, we may not always be so lucky.  Financial institutions in Nigeria are especially susceptible to these kind of attacks; Many ATMs in Nigeria still use old versions of the Microsoft operating system.

So far the issue of cybersecurity is taken for granted in Nigeria despite obvious threat to our digital life and we may pay dearly if cogent actions are not taken. Are we ready as a nation to handle the looming future cyber attacks?

Nigeria took a big step by signing the Cybercrime Bill into law in 2015 but clearly a cybercrime bill simply isn’t enough especially today when many criminals have developed sophisticated means to operate without being detected. Many cyberattacks can hardly be traced back to its source.

For a country that claims to have lost $450million dollars to cybercrime in 2015, we simply haven’t done enough to fortify cybersecurity.  What measures are we putting in place to tackle cybersecurity in Nigeria?

The average Nigerian is uninformed and unconcerned about the need to secure their digital life and so they remain vulnerable to attacks. Even in the face of advancing technology, the masses remain largely uninformed and ill-prepared for pertinent issues such as cybercrime. Are we raising enough ethical hackers and security experts to protect our cyberspace?

The WannaCry ransomeware attack should serve as warning to all Nigerians not just the government. As the Nigerian tech space continues to expand and more tech businesses blossom, are we taking measures to protect our innovations?

If technologically advanced nations are still not impervious to these attacks, then what chance do we stand considering the mediocre state of affairs in the country.

As more and more people become interconnected through the internet, there is a growing need to protect ourselves from hackers and you can start by taking these simple measures