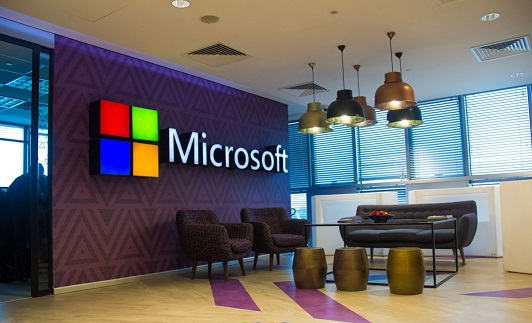 On Thursday 18, 2017, Microsoft announced plans to open data centres in Africa. The data centres will be specifically situated in Johannesburg and Cape Town, South Africa. The benefit includes easier and faster accessibility to cloud services. Prior to the announcement, customers in the African region have had slow experiences due to the distance between customer bases and data centres which are situated in Europe and Asia.

According to Microsoft, 2018 will see the start of enhanced and faster user experience while utilising cloud services. Also, the move would have a significant contribution towards the growth of Africa. Some of the products Microsoft intends to deliver include Office 365, Azure and Dynamics 365.

Although International Business Machines (IBM) was the first blazer of this trail, their partnership with local counterparts makes Microsoft the first technology giant to launch independent data centres in Africa.

Evidently, this is a remarkable feat for Microsoft because asides bringing data route closer to the African customers, the announcement virtually brings the company to 40 cloud centres worldwide; thus having more centres that any other cloud providers.

While this is a huge step for Microsoft, it is also a noteworthy development for the African community.