Businesses run by religious organisations should not be tax-free 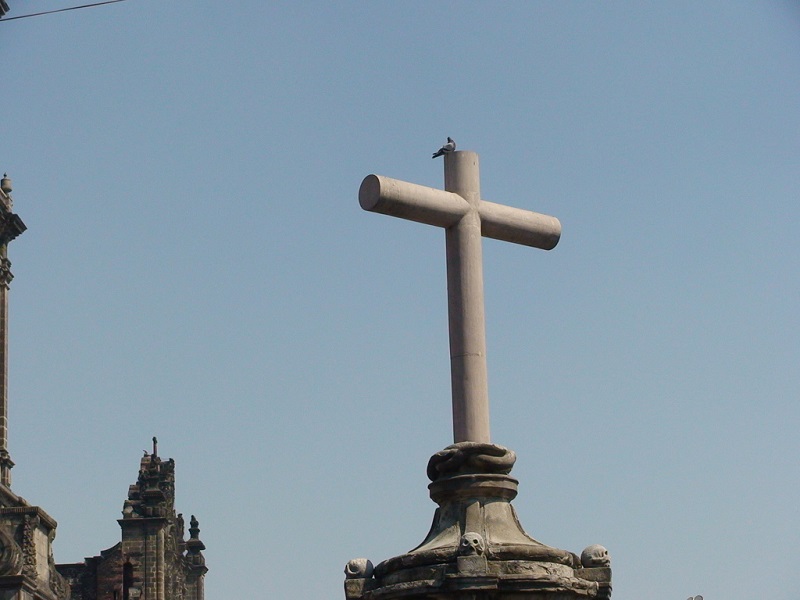 Last week, Vodacom South Africa announced a partnership with a Church known as Shembe Church to distribute the company’s products and services to the church’s 6.7 million members of which 2.4 million are Vodacom subscribers.

Although the details of the agreement were not released, we can allow imaginations guide us. The church has to get 4.3 million of its members to become Vodacom subscribers; that is more than the population of some countries.

So it is safe to say that this deal must have been sealed with some huge amount of money. A sum which would not attract tax in a society like Nigeria; enriching the pockets of the church administrators.

Just imagine if a Nigerian telco decides to sign the same deal with a fictional Nigerian church named Faith Everyday International Church (FEIC) which has well over 5 million members across the country.

FIEC as with many churches in Nigeria has several business ventures on the side and has made the payment of offerings and tithes easier for its members by providing a point of sale (POS) terminals in most of its branches.

There have been several cases of religious faithfuls doing ridiculous things just because their pastors have instructed it.  All the general overseer of FEIC has to do is to tell his members to subscribe to the telecom provider. He could even add the theatrics of saying he got a divine direction to ask them to switch.

The products provided to the members of the church could be in form of caller tunes, app and closed user group (CUG) where members can make and receive calls to fellow members and pastors of the church.

To gain easy access to the to pastors, there could be a voice prompt that gives instructions like “for one on one with the G.O, press 1; for express access to the pastor in charge, press 2, for instant deliverance press 3..”

Imagine how much the telco would make off all of these products, and what share of these proceedings would go to the church administrator. Should tax not be paid from such proceedings?

Many countries, including Nigeria, have recognised the significance of non-profit organisations—which include churches and mosques– in building a strong, caring and well-functioning society as well as in contributing to its welfare and economic growth.

Recognising this, the government grants tax incentives to such organisations in form of exemption of their profits (other than those derived from trade or business carried out by them) from income tax and zero rates of Value Added Tax (VAT) for their humanitarian services.

However, many religious organisations particularly churches use their income to produce goods and services for profit and they carry out activities that amount to trade. As opposed to the law, many of them are able to evade tax on these businesses quoting the Company Income Tax Act of 2004.

They are only able to get away with this because we live in a society where laws are not enforced, instead, the supposed enforcers of these laws are willing to look the other way in exchange for bribes.

It is not uncommon to see Nigerian Churches own several businesses ranging from schools, event halls to manufacturing companies with millions or even billions of Naira in revenue. Many even set up churches with the sole aim of making tax-free money; which may be the reason behind the increasing number of churches in Nigeria.

Advocates of tax exemptions for church businesses are quick to say they are set up for the benefit of the “less privileged”. However, in the actual sense, schools and other even businesses owned by religious organisations are run as private institutions which the less privileged cannot afford.

Should churches and mosques pay tax?

The issue is not the absence of law but the lack of its enforcement. The law does not grant exemptions for businesses run by churches and mosques, rather, only the offerings, donations and tithes are tax-free because they are believed to belong to God.

However, the tax authorities do not effectively monitor these organisations to ensure that they comply with the obligations of their non-profit status. Also, the tax bodies often neglect to follow up to check how much humanitarian work the churches and mosques are doing to ensure they are not abusing their tax-exempt privileges.

The government needs to ensure that this law is enforced. If the government is able to get taxes from the many businesses run by religious organisations across the nation, imagine how many public projects would be carried out with the money realised, assuming the money is not embezzled by greedy government officials.

I think the author needs to get something clear. Religious organisations are classified as NGOs and are tax exempted all over the world. Any business they engage in is taxable and that’s the norm. What most people failed to realize is that most of the so called businesses that these Churches get involved in are in education which is also non-taxable! If you partner with a telco to provide some VAS to your organisation, of course the telco’s always add tax to the fees automatically and that has nothing to do with the organisation.
Tax compliance wouldn’t have been a problem in Nigeria if:
(1) the process of evaluation and compliance is made easy for folks. I paid a token to get tax clearance certificate issued recently for a tax I already paid, that’s essentially like paying to get a receipt on an item you already paid for! In the west there are great platforms for making self assessment easy and make tax officers do their job without defrauding taxpayers and the govt.
(2) Tax effect is visible. No good roads, poor infrastructure, no power and then you hear of billions flying around and money disappearing. I don’t intend to discourage anyone but is that encouraging?
(3) The Nigerian super rich folks don’t have tax receipts comparable to their wealth essentially meaning they are paying super less than their dues. One good way to track fraudulent wealth is to check tax paid.
Lets leave the churches alone and face the root problem – Tax Administration and Usage of Tax Funds