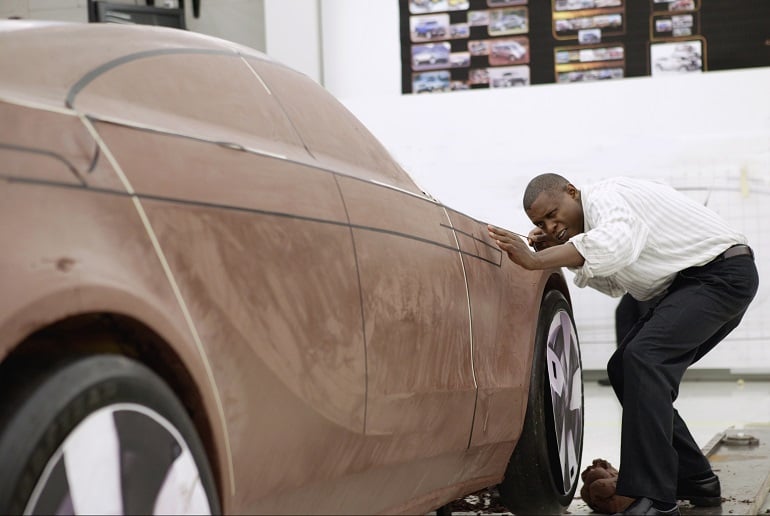 You have probably heard about the appointment of Mr. Jelani Aliyu as the Director-General of Nigerian Automotive Design and Development Council (NADDC). You may also have heard that the new boss is a world renowned genius who designed the Chevy Volt. The car has been described as an “American revolution and one of the hottest concept in the design line.”

Although you may be aware of these facts, here are some things you probably don’t know about this 51-year old intellectual.

Learn how to creatively tackle your SEO problems. SEOs can be annoying for those who don’t understand it. However, it is a must-do in order to achieve a significant success in organic search engine.

Adeyemi, a digital marketing expert who helps businesses with strategies for optimising contents across social media platforms wrote a detailed post on how to identify SEO problems and fix them.

A year after Forbes mention, how has Olatorera Oniru fared? In 2016, Olatorera Oniru was named as one Forbes most promising young African entrepreneurs, just about 7 months after she started her business – Dressmeoutlet.com.
Techpoint caught up with her a year later and she’s blazing the trail to becoming the ‘fashion Amazon of Africa.’

Bet you didn’t know that Nigerians are bigshots in Silicon Valley. They are smart multiple degree holders making Naija proud. They call the shots in companies such as Facebook, Google, Oracle and YouTube.

Is Yabacon Valley is fast becoming a shadow of itself? Yaba area of Lagos did not just become a ‘Valley’ overnight. One may say that it took up that title because it was (and still is) favoured by most startups.

However, with the exit of tech companies like Konga, Andela and iDEA, Yabacon Valley may not be the same in a few more years.

It’s time to invest in offline solutions too. Recently, CNN profiled Chowberry, a web-based app which claims to connect low-income earners with unwanted food. On a closer look though, the solution may be more effective offline, with the adoption of food banks.

Offline solutions are crucial this period because more than half of Nigerians don’t even know what the internet means or what it is used for.

The inspiration you will get from Techpoint in May. At Techpoint Inspired, you will learn from trailblazers from various sectors who will dish out valuable insights on how they built their businesses, the realities of being a founder in Nigeria and the importance of an online presence.

Through this event, we hope to create a model that works for Nigeria’s growth and development, restore and build confidence in Nigeria. The event would also launch our mentorship program for those who need mentorship in their career and ventures.

Did Tecno just raise the bar with its L9 Plus? The Tecno L9 Plus spots the traditional rectangular shape with perfectly curved edges on its four sides which make holding this 6” phone a real joy. But, does its beauty match its functionality? 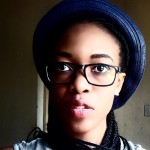 Want to learn how to market your business and make more sales online? Register for SME Clinic 2021 and gain skills to grow your business. Get your Early Bird ticket now (offer ends soon).

A daily 5-minute roundup of happenings in African and global tech, sent directly to your email inbox, between 5 a.m. and 7 a.m every week day! 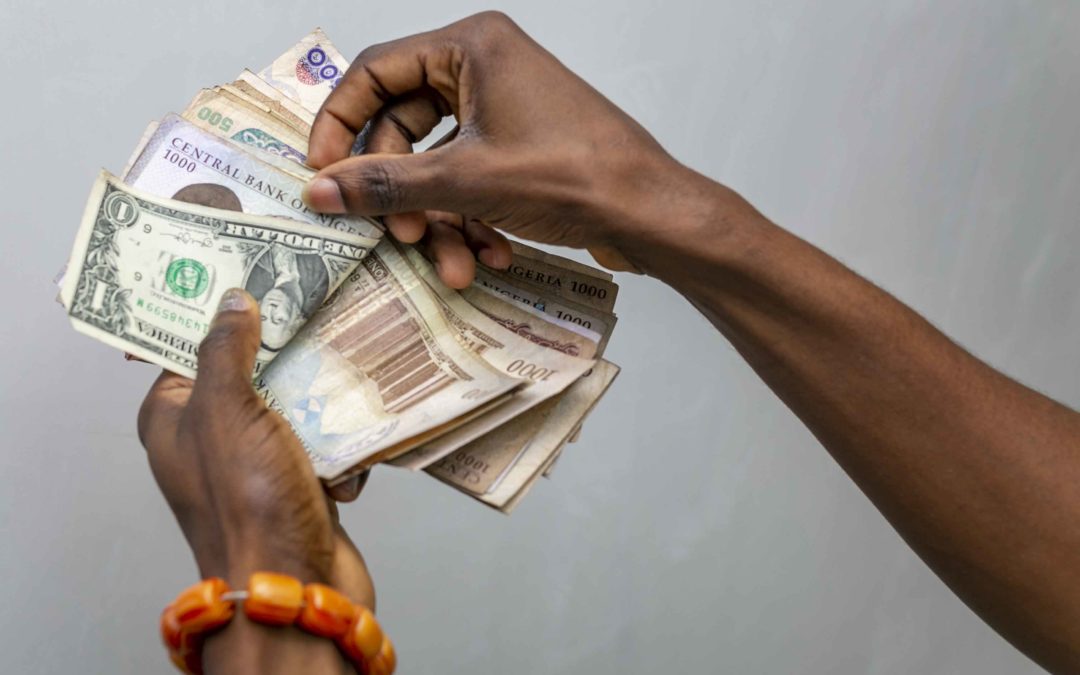 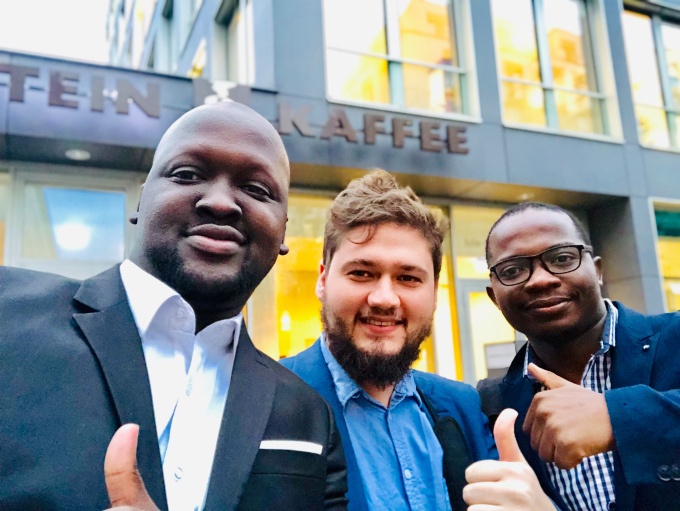 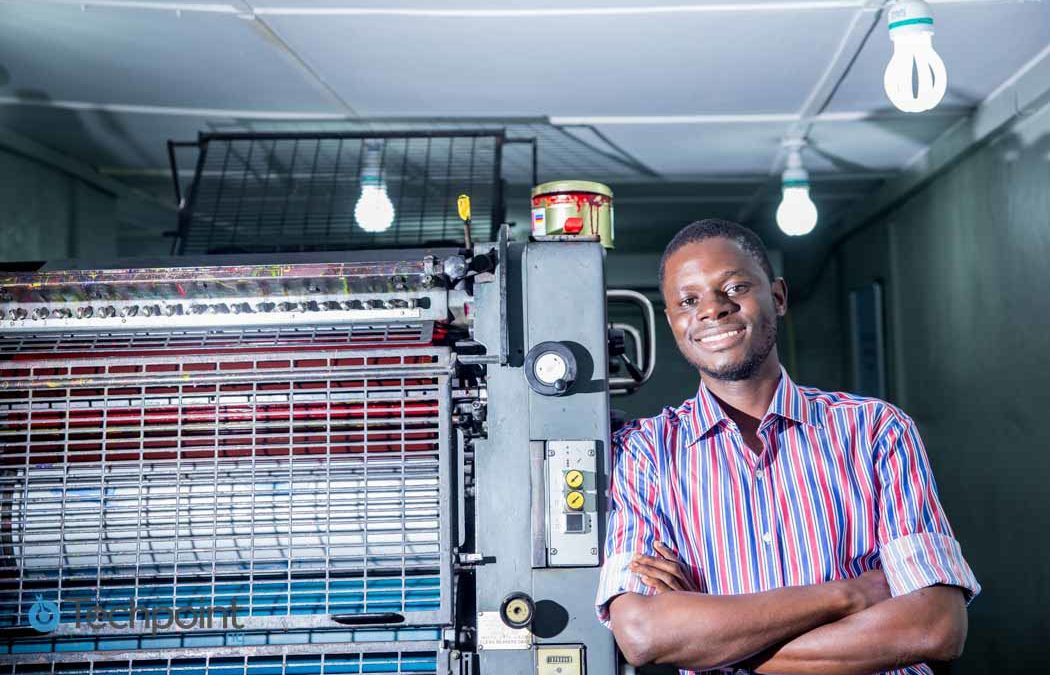