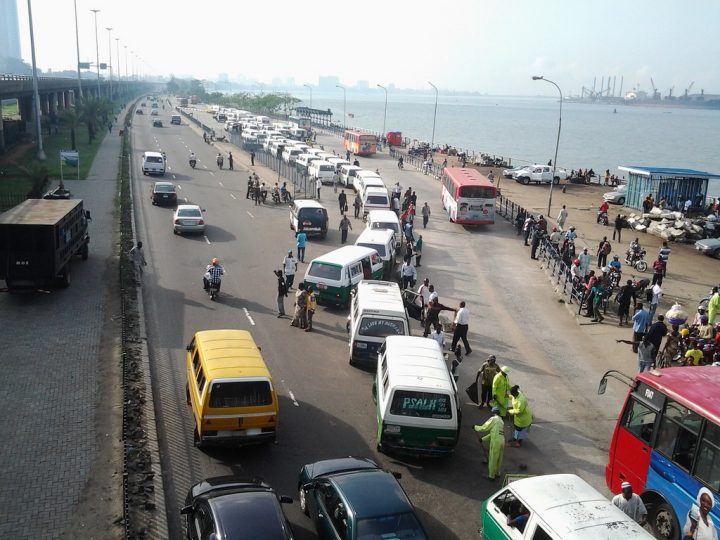 Launched on the 5th of March 2017, Lara could best be described as a chat bot for public transportation directions in developing countries.

As an artificial intelligence system, it assists users to get from one point to another by providing detailed, text-based, step-by-step directions and accurate fare estimates.

With a cleverly designed User Interface that mimics popular chat app, WhatsApp,  users are compelled to discuss with Lara as they would with family and friends, thus creating an interactive experience.

The brains behind Lara are Sam Odeloye (CEO), Nnamdi Nwanze (CTO) and Ladi Ojora (COO). To make the app functional, they had to create a systematic approach to collecting data, sorting and delivering it to users in a format that’s easily accessible and interactive.

“Soon she would also be available on Facebook Messenger because easy accessibility to her users is major priority for Lara,” says Ladi Ojora.

Public Transportation data is not publicly available anywhere in Lagos, and even most cities in developing countries, due to the fragmented system of public transit within these regions. Often times, people have to rely on Google Maps to find their way around. But even Google Maps, and most other foreign mapping services, do not have a locally relateable approach to delivering public transit data. Likewise, they do not give any estimation of fares

In putting the icing on the cake with the local feel, Lara could just turn out to be a service that’d take the Nigerian market by storm.

Ready to rumble with this interesting navigation platform? You can begin by chatting up Lara over here.

Discover new startups every weekday by 9am (WAT) | Pitch your startup here.