PayPorte, BBNaija 2017 and Nigerian telcos: The biggest winners and non-losers 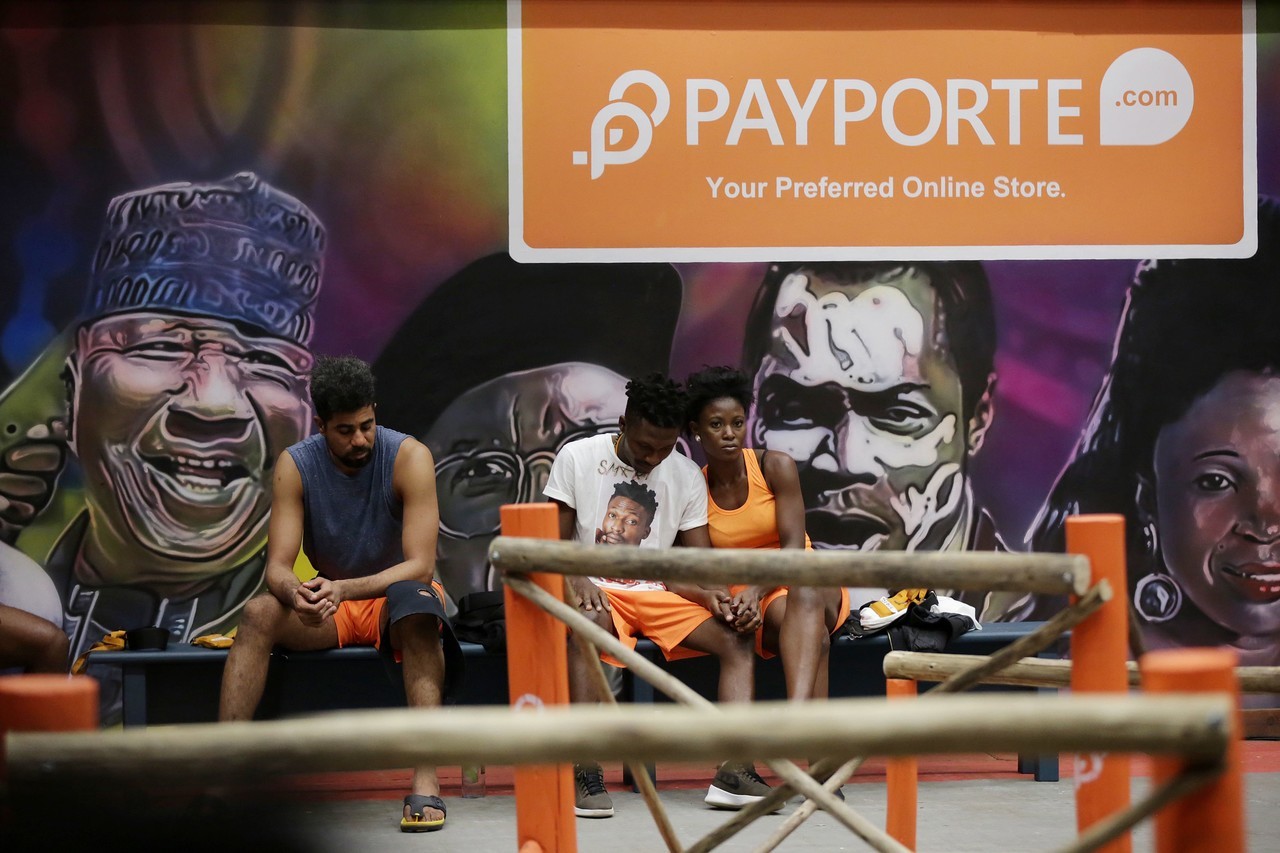 Big Brother Naija, the reality show that has stolen the hearts of many Nigerians, will come to an end this Sunday, 9th of April.

Besides its entertainment value, Big Brother Naija (BBN) has raised several cogent debates about morality and ethnicity, shed some light on the agony of Nigerian businesses, our state of affairs, disposition and stance as Nigerians. Interestingly, the past 11 weeks have also revealed how Nigerians can make some rather  peripheral things seem consequential.

Suggested Read: How BBN is shedding light on the agony Nigerian Businesses are facing

Nigeria can boast of more than 20 functioning eCommerce sites, and there is actually room for more. Payporte being the lead sponsor of Big Brother Naija has brought about a level of awareness for eCommerce which shouldn’t be ignorantly dismissed.

During the course of the show, Payporte supplied housemates with many of their glamourous outfits. By serving as models to promote these attires, the housemates in turn made viewers aware that ordering the same outfits was just a click away.

Even if they couldn’t get what they wanted on Payporte, viewers inadvertently discovered that there are many other online stores that can be visited, not just for glamourous outfits, but also for furniture and other household items.

This strategy yielded the desired results

Are there any marketing strategy lessons here for startups?

In every business, startup or otherwise, marketing is a thing of major consideration. This is why many big companies employ experts in this field. However, marketing often poses an obstacle, especially to new business because people don’t know the best marketing strategies that can connect with the consumer.

Speaking once during a 2015 interview with Techpoint, Payporte’s founder and CEO, Eyo Bassey, outlined marketing and technology infrastructure as the two major problems of running an online retail store in Nigeria.

“The number one challenge is marketing. The overheads on marketing are too many. Nigeria particularly doesn’t have a unifying portal for Nigerians like the Chinese and Indians do. Our customers are scattered everywhere — Facebook, Google, the blogs, sports sites. So we are forced to rely on Facebook, Google and all of that for online marketing. These cost a huge amount of money daily. That’s what puts people off eventually — marketing”– Eyo Bassey.

Suggested Read: There is enough space for at least 15 Big eCommerce stores in Nigeria – PayPorte Founder

Payporte’s new strategy is quite unique. Besides the frequent ads that goes up during the Big Brother Naija show, Payporte also organizes games for the housemates during weekdays, presenting free shopping vouchers as prizes for some games. Also, at the live eviction show every Sunday, Host Ebuka never fails to keep mentioning thanks to “Payporte, your preferred online store”. No single episode of Big Brother Naija airs without a mention of Payporte, which is quite strategic

Here is the lesson learnt, if you can afford it, sponsor a show that unifies Nigerians; one they cannot just stop talking about.

How much more expensive is sponsoring a reality show than traditional marketing?

We know that putting up billboards can be very expensive as mentioned by Eyo Bassey in the same interview, but is sponsoring a reality show any cheaper?

“However, I would maintain that the pain point of eCommerce in Nigeria is marketing. It will cost you over half a million to put the cheapest billboard out there. So a company that has 10-20 billboards, you have an idea how much they pay per month. Marketing, both online and offline is expensive”.– Eyo Bassey

From experience, official sponsors of well-known reality shows in Nigeria are mostly telecom operators (telcos) and banks — The Next Titan Show, sponsored by Heritage Bank, Project Fame, sponsored by MTN and Nigerian Idol, sponsored by Etisalat, to mention a few. It is obviously expensive because we do not see ‘just’ any company sponsoring a reality show, especially as the lead sponsor.

So did Payporte make as much as it obviously spent?

This is a big question I will like to answer but I cannot. However, I can state the obvious. It is clear that the organizers of Big Brother Naija are making money. During the final live eviction show on Sunday 2nd of April, Ebuka announced that for that week only, they received over 11 million votes. Although not all votes were through SMS, which by the way cost ₦30 per vote, a large percentage could have come through that channel.

At ₦30 per vote, 11 million votes amount to ₦330m in just one week out of the eleven that Big Brother Naija ran for. Usually, telcos take 70% of revenue generated on SMS shortcode services. That leaves about ₦99m for Multichoice, the organisers.

This amount could be much higher, depending on the revenue share agreement between Multichoice and the telcos. Remember that the above figures reflect only one week of voting and the total prize money for the winner of the show is just ₦25m.

Did Payporte get something out of the proceeds? We will need to know exactly what type of sponsors they are to answer that. The only obvious fact is that, as a lead sponsor, Payporte serves as an ‘in-kind’ sponsor which donates goods and resources.

If Payporte is indeed getting out of the revenue share, with the finale coming up, and the maddening awareness being created, the number of votes will certainly spike higher than 11 million.

Not only are individuals involved in voting

But groups are in on the action too

The market women love Efe and they prayed for Efe. #BBNaija #teamefe pic.twitter.com/KmmfqcqMDI

State governments are not left out either

Needless to say, more money will be generated.

The question still remains, who are the biggest winners and non-losers? Payporte, and by extension Nigerian eCommerce, Multichoice or Nigerian telcos?

You be the judge. The comments section is wide open below.