Much ado about Pay on Delivery 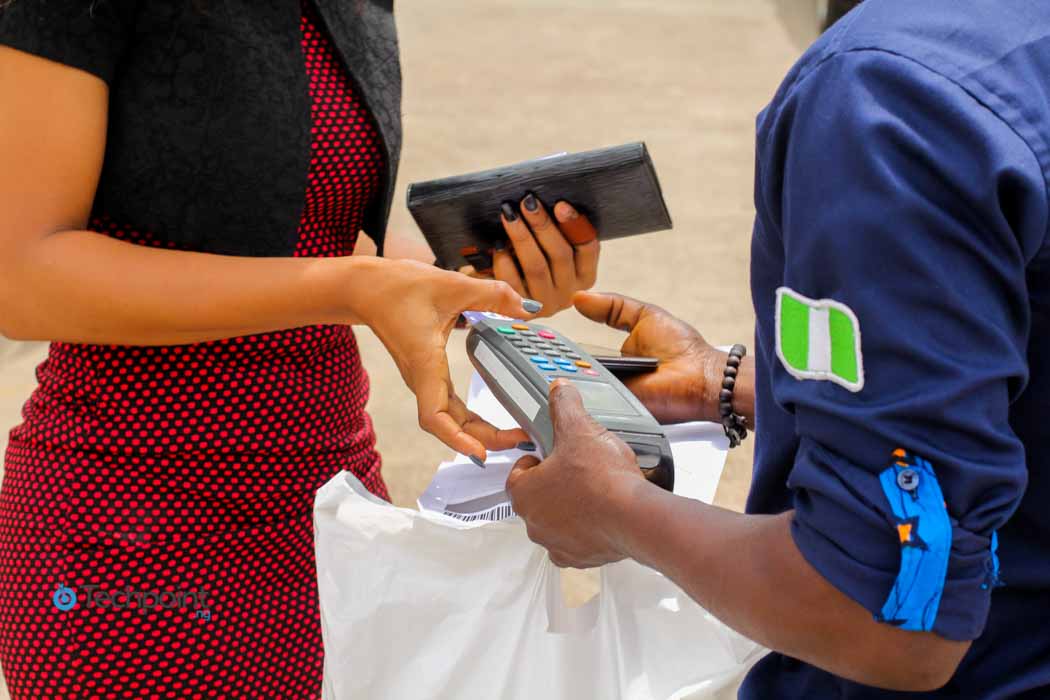 This week started with the quite unfortunate news of the demise of a Jumia delivery man in Porth Harcourt, Rivers state.

The delivery man, whose name was later revealed to be Chukwuma Eleje, was last seen on Saturday after he left his station to deliver items (possibly iPhones) which had been ordered with the ‘Pay on Delivery’ (PoD) option.

3 suspects, a woman and two men, with connection to the death of the delivery man have since been arrested by security operatives over alleged murder.

The incident has forced many to question the status of PoD as a viable model of eCommerce in Nigeria.

While the full facts are yet to be known, official statements have since been released by the management of Jumia Nigeria.

From Lagos to Amsterdam. Ebi Atawodi joined Uber 2 years ago as general manager of the global company’s operations in Lagos. As Uber’s presence spread across West Africa, she rose through the ranks accordingly.
Now, guess who just got promoted on a global scale?

Death to corruption? In a bid to curb financial embezzlement and increase lucidity in the financial sector of Nigeria’s economy, the Federal Government, through the Ministry of Finance, has launched an accounting software portal. ‘One Book’, it is called.

The legal considerations of running a FinTech startup in Nigeria. Government’s commendable efforts towards innovating within the financial sector notwithstanding, private FinTech entities will continue to emerge.

However, if you run, or are considering running a FinTech outfit in Nigeria, there are some legal and regulatory requirements you need to consider.

You can probably guess who the biggest loser was.

The ‘killer number’ phenomenon . Do you know anybody that has died this week from receiving calls from stranger killer numbers? Rumours are spreading, primarily via WhatsApp, about phone numbers that are the harbingers of death in Nigeria.

Could this be true or a hoax?

iPhone user? You could have your personal data wiped out. A group of hackers that identify themselves as “Turkish crime Family”  have given Apple until April 7 to meet their demands or have the data of millions of iPhone users remotely deleted.

Not to worry, you can take some proactive steps to protect your device.

Yes and yes and yes! I’ve been saying this since. The challenges associated with paying online before delivery can only be addressed when it truly becomes the only method for online ordering. Relevant legislation and consumer protection policies will never kick in provided pay on delivery is an option!

Pay on delivery can’t work in Nigeria, not in this climate where Lawlessness is the order of the day. E-Commerce has always been pay online and items are delivered to your door. It could be a bit challenging in Africa but its the only way to safeguard employees safety.