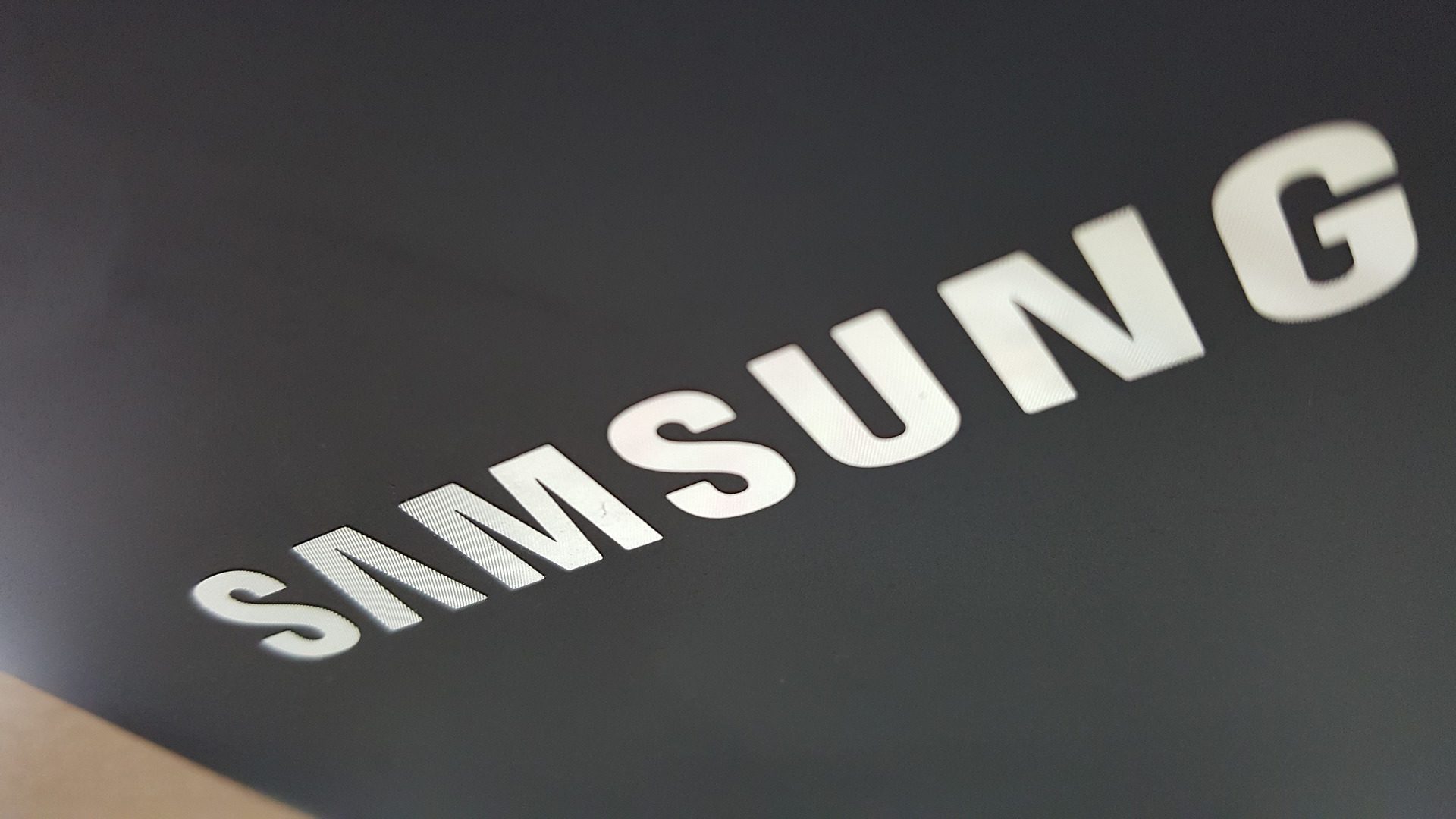 Issues arose with Samsung after it released the Note 7. The phone had defective batteries which caused explosions, thereby endangering the lives of its users. In response, Samsung did a global recall of the Note 7 brand.

When Samsung finally opened up about the problems associated with the Note 7– which had already caused a lot of controversies– it was concluded that the overheating was a result of two battery-related problems which arose from two separate battery suppliers. The two affected battery suppliers at that time were Samsung SDI and Amperex Technology limited.

In the case of Samsung  SDI, the room or the space available between the heat-sealed protective pouch around the batteries and its internals were not enough. This made electrodes in the batteries to compress, weakening the separators placed in between electrodes and this leads to short circuiting (which causes the device to smoke up).

For the batteries from Amperex Technology limited, some cells lacked insulation tape while some batteries had sharp protrusions inside the cell that led to damage between the separators of anode and cathode. The separators in the Note 7 were generally thin which increased the risks of separator damage and short circuiting.

Basically, when the battery short circuits, the puncture point becomes the path of least resistance for electricity flow. This will lead to heating up for the electrolytes and if the liquid is heated up quickly– like when the phone is being charged or overcharged– the battery can explode.

Samsung was able to recall the device globally, recalling the device out the of the market in a bid to save the brand image would cost them about $9.5 billion in lost sales and put a $5.1 billion dent in the expected sales between October 2016 and March 2017. They were able to release the S7 earlier this year and launched the Galaxy S8 on the 29th of March 2017.

According to recent reports, Washington Samsung has announced that they’ll sell Note 7s as “refurbished phones or rental phones” after consulting with the regulators in the various markets.

Even though different individuals and groups have welcomed the move, saying it was in response to protests and campaign on the environmental impact of the recall, others claim that “it feels like a huge misstep” for Samsung as it readies a launch of its flagship handset this week.

The true question is after a consumer has heard and witnessed some of these stories in relation to the Note 7, will they be encouraged to purchase it after its relaunch?