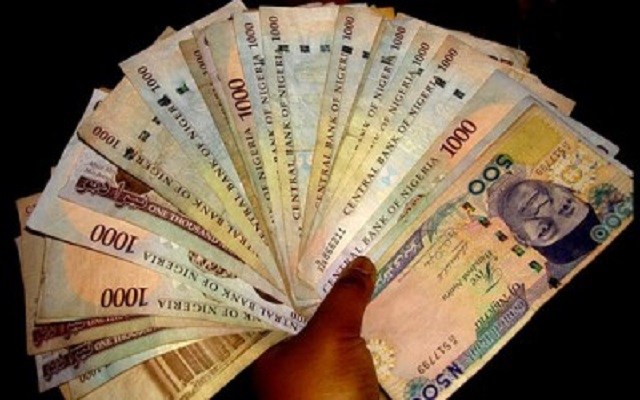 In a bid to curb financial embezzlement and increase lucidity in the financial sector of Nigeria’s economy,  the Federal Government, through the Ministry of Finance has launched an accounting software portal which is known as ‘One Book’.

This initiative is one of the measures that the Federal Government is taking to ensure improvement in Public Financial Management across every level of government. It is focused on enhancing efficiency, accountability, and transparency of government finances. The software was launched at the Federation Account Allocation Committee (FAAC) meeting for March 2017.

OneBook has been described as a “unified accounting and reporting solution”. According to the Minister of Finance, Mrs Kemi Adeosun,

OneBook is tailored for the public sector, It’s everything from budgeting, warrant issuance, payments, reconciliations and reports- Kemi Adeosun

Furthermore, OneBook is suitable for every state in Nigeria, this is because OneBook provides a portal through which both local and state governments can manage and report their finances on an accrual basis, thereby every state can subscribe to it.

Also at the launch, Kemi Adeosun explained that besides transparency and efficiency, another pivotal advantage of the OneBook Software is that, it will propel consistency and comparability, because ‘everybody’s accounts will look the same and be prepared on a similar basis’.

According to the Minister, the software which will intensify ‘the Public Sector Financial Management, analysis and performance reporting’,  is acquiescent with International Public Sector Accounting Standards (IPSAS).

‘The International Public Sector Accounting Standards Board (IPSASB) works to improve public sector financial reporting worldwide through the development of IPSAS, international accrual-based accounting standards, for use by governments and other public sector entities around the world.’

One can only hope that with the aid of the OneBook software, clarity, transparency and efficiency will be restored to the financial sector in Nigeria.